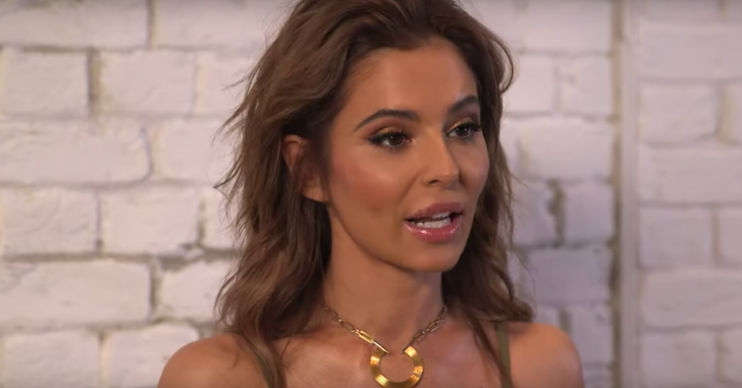 Did she make the wrong choice?

Dance captains Cheryl and Oti Mabuse were moved to tears by the performance of youngsters Lily and Joseph on last night’s (04.01.20) episode of The Greatest Dancer.

But despite the emotional response from the programme’s celebrities – and viewers – some of those watching at home could not understand why Chezza didn’t select another act to be on her team first.

Cheryl, 36, had gushed over the pair after their thrilling dance: “Oh my god, it was so moving and touching and passionate.

“There’s a very obvious connection between you two, which is weird.”

Read more: The Masked Singer: Patsy Palmer is revealed as the first celebrity is voted off

And when it came to picking her final three for the live shows, the former Girls Aloud singer explained she was keen on recruiting an act she felt would be able to learn each week – and so plumped for Lily and Joseph.

However, some fans on social media were quick to express their frustration with Cheryl for ‘overlooking’ dancing clown Harrison, who also impressed.

I found their dance a bit creepy.

“What a [bleeping] joke, those two kids were picked to go through,” one enraged viewer tweeted.

“I found their dance a bit creepy – and not creepy in a good way, like Harrison the clown!”

Another insisted: “Cheryl messed up there – should’ve picked the clown. What a performance.”

Even fans who recognised Lily and Joseph as being an excellent dancing duo wondered whether Cheryl had made the right decision.

Another person reasoned: “As much as I loved Lily and Joseph, I think Cheryl should have picked Harrison the clown, he was the standout act of the day by far.”

And someone else in two minds concluded: “Glad cheryl picked Lily and Joseph but kind of would have liked her to pick the clown.”

Which act do you think will be the most successful on The Greatest Dancer?

– The Greatest Dancer airs on BBC One on Saturdays at 7pm