When it comes to deciding who to approach for the next series of Strictly Come Dancing, BBC bosses can cross one celebrity's name off the list.

Rochelle Humes has said that she would snub the offer of appearing on the show following her appearance on 2013's Strictly Christmas special.

Instead, the This Morning presenter has said that she would rather head Down Under and come face-to-face with all manner of creepy crawlies on I'm A Celebrity. 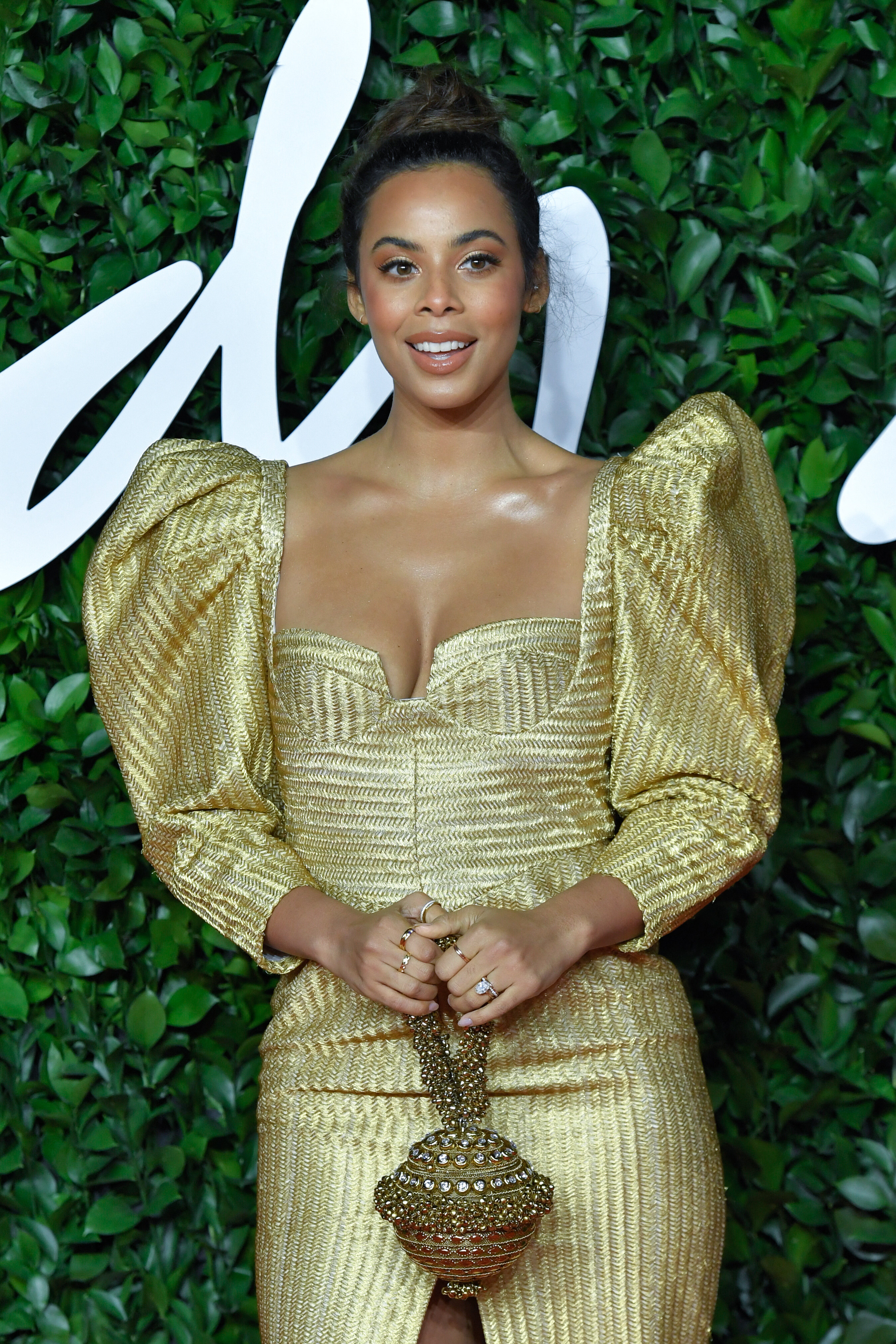 Rochelle was partnered with Ian Waite on the Christmas Day special and they performed a salsa.

However, the experience was so far from enjoyable for Rochelle that she has revealed she would rather eat a kangaroo testicle than sign up for a full series of the show.

She told New!: "The one I really wouldn’t be able to do is Strictly. I did the Christmas special once and I crumbled."

I felt sick the whole day and I’m not usually nervous, but it gave me a new respect for people who do it.

She added: "I felt sick the whole day and I’m not usually nervous, but it gave me a new respect for people who do it." 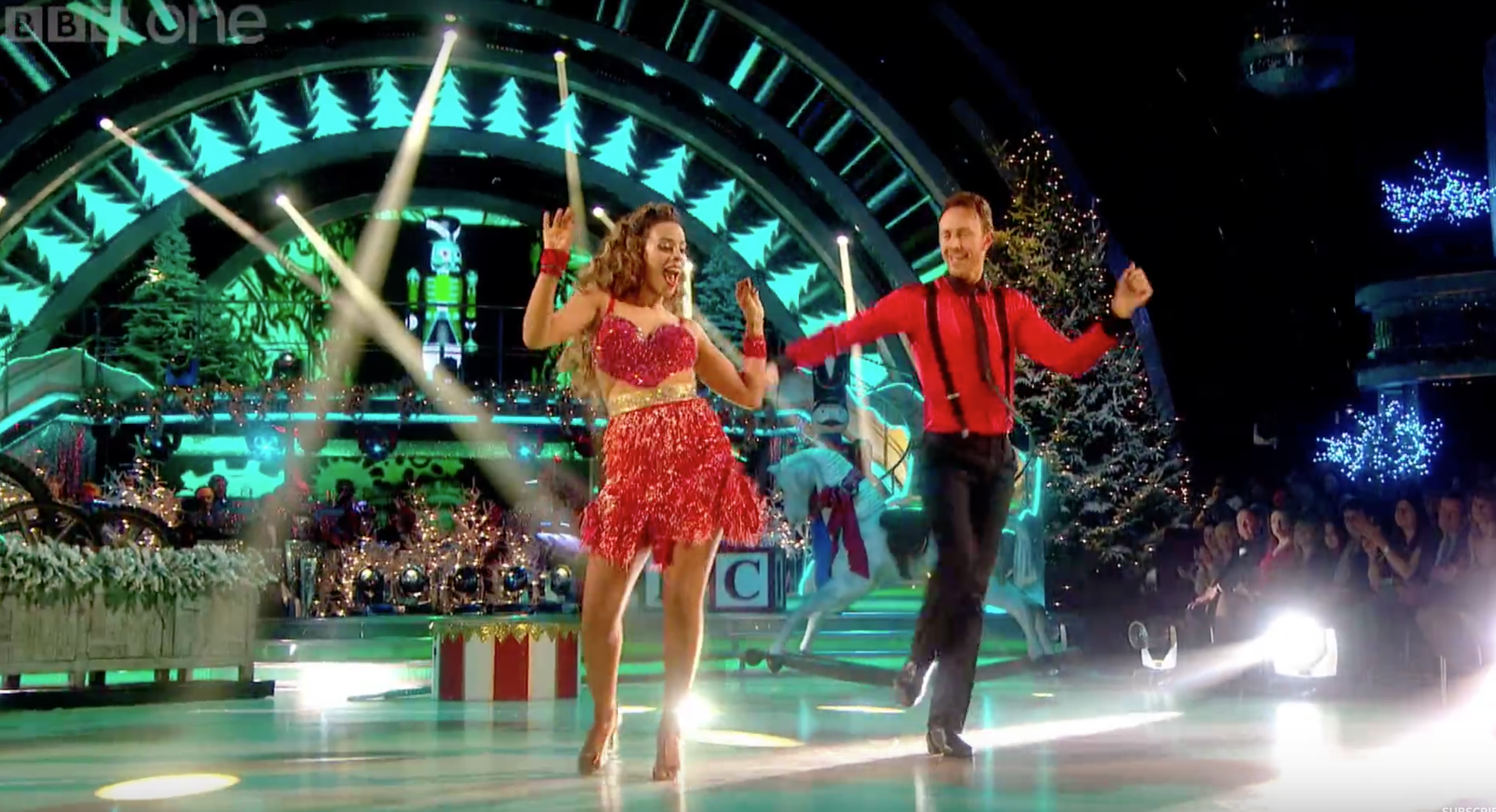 Rochelle felt sick for the whole day when she took part in the Christmas special (Credit: YouTube/BBC)

Rochelle confirmed: "I said: 'I’d rather eat a kangaroo testicle than have to do that!'"

Read more: Michelle Keegan fears she'll be "pressured into having kids" after leaving Our Girl

The former Saturdays singer also revealed that husband Marvin would also snub an invite from the BBC show.

She previously told Closer: "No, it’s not for us. I did the charity special once and I was horrific – so bad."

Rochelle – who presents a regular fashion segment on This Morning – has also opened up about a supposed rift behind the scenes at the ITV flagship show.

She threw her support behind silver fox Phillip Schofield, calling him "so nice".