After Ferne Cotton's ten long years on the show, those are some big Celebrity Juice shoes to fill.

And a new report claims that none other than Paddy McGuinness is set to fill them, with producers hoping it'll be a "ratings winner." 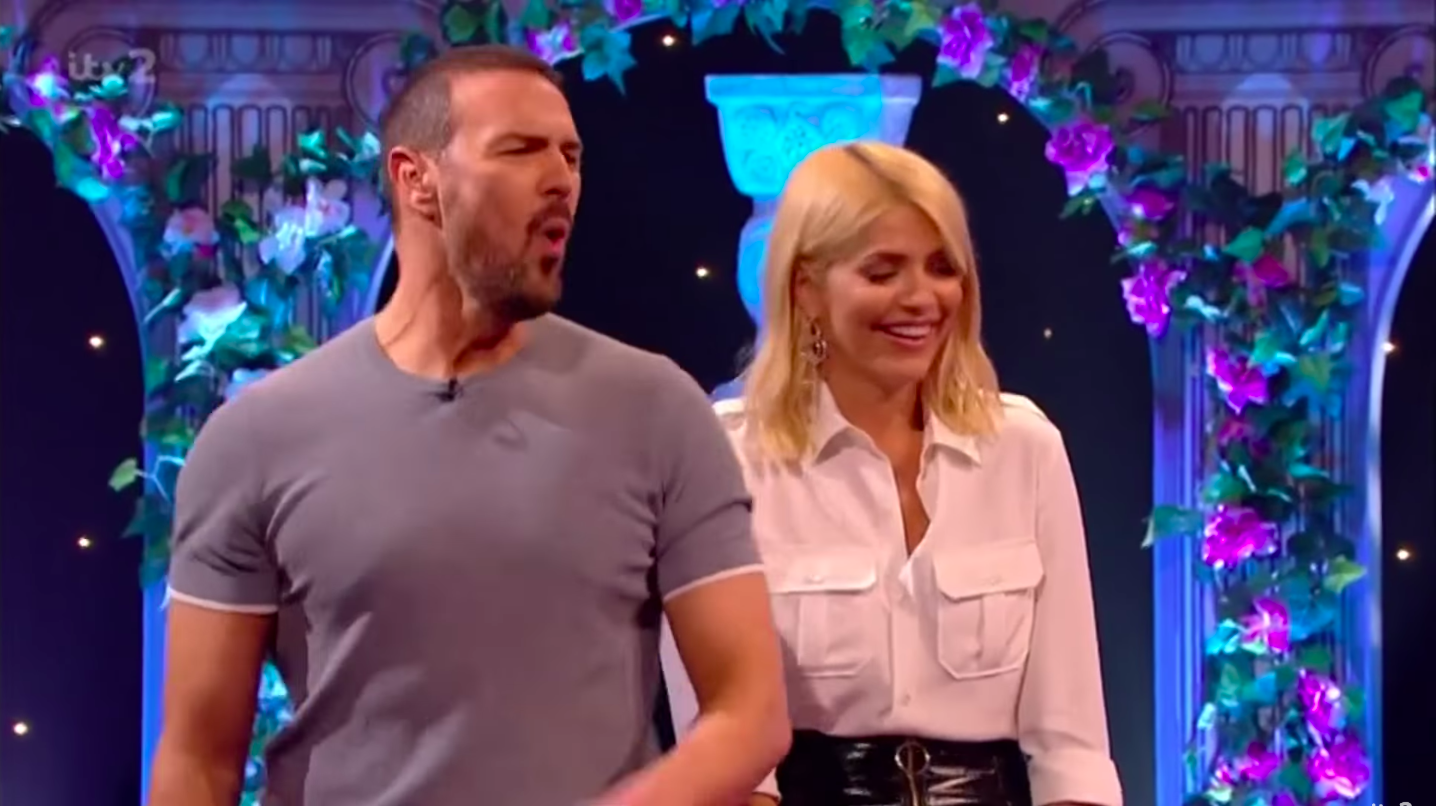 Will these two be the next team captains? (Credit: ITV)

Insiders told The Mirror bosses have confirmed the Take Me Out star as the new team captain, saying: "It might seem a shock but he was everyone’s No 1."

Paddy, 45, has appeared on the ITV comedy panel show - hosted by Keith Lemon - many times over the years and the source adds: "When he’s on Celebrity Juice, the ratings shoot up to their highest. Bosses are hoping he will be a ratings winner."

Fans rushed to comment on Twitter about the report, with some asking Paddy directly: "@PaddyMcGuinness Are you going to replace Fearne Cotton on Celebrity Juice @CelebJuice?" 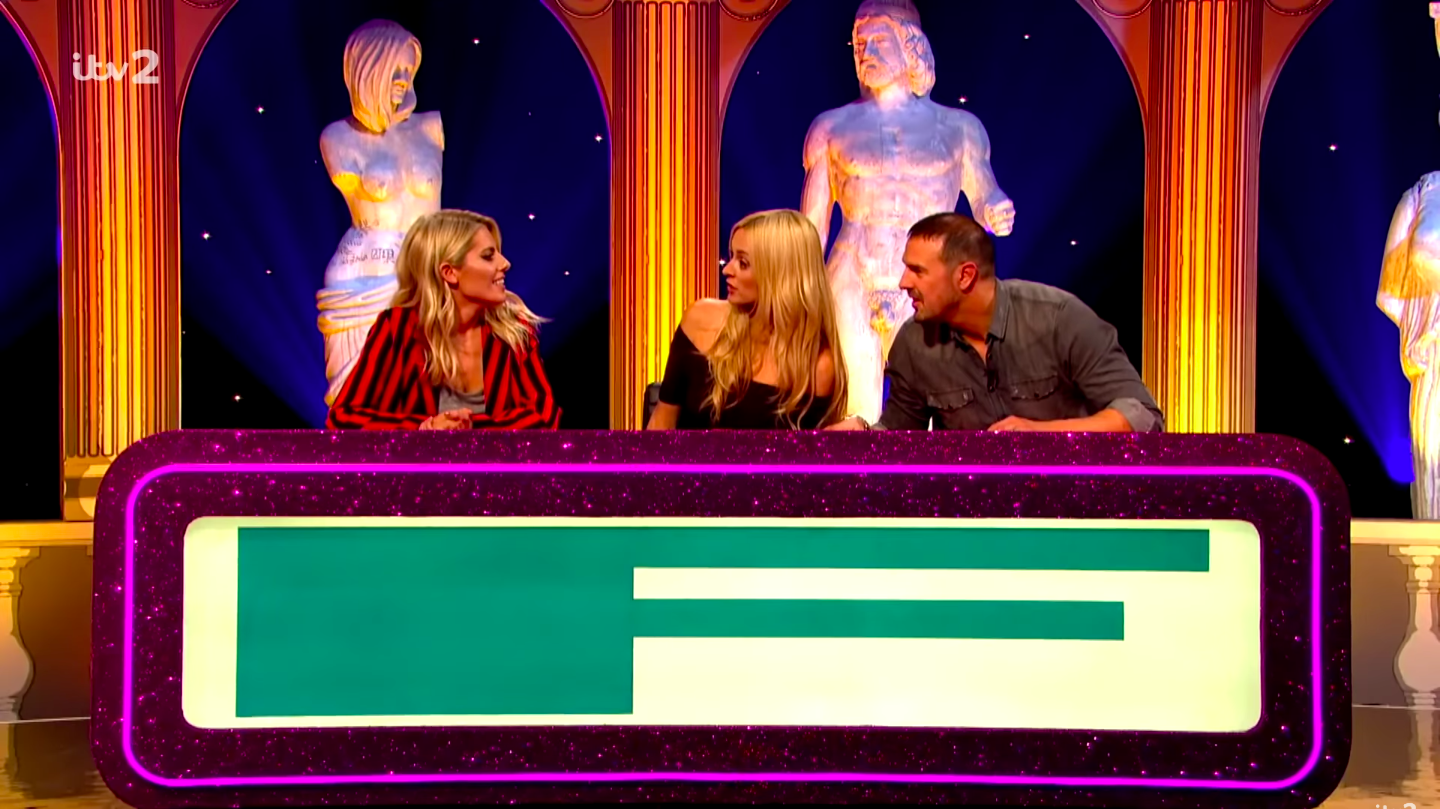 Paddy has been a regular on the show (Credit: ITV)

Another tweeted: "@PaddyMcGuinness congratulations on becoming the new team captain on Celebrity Juice. Looking forward to the new series and laughs!"

I love Paddy McGuinness but I’d have preferred another female.

Some were not so sure of the appointment, with one writing: "I love @PaddyMcGuinness but I’d have preferred another female." 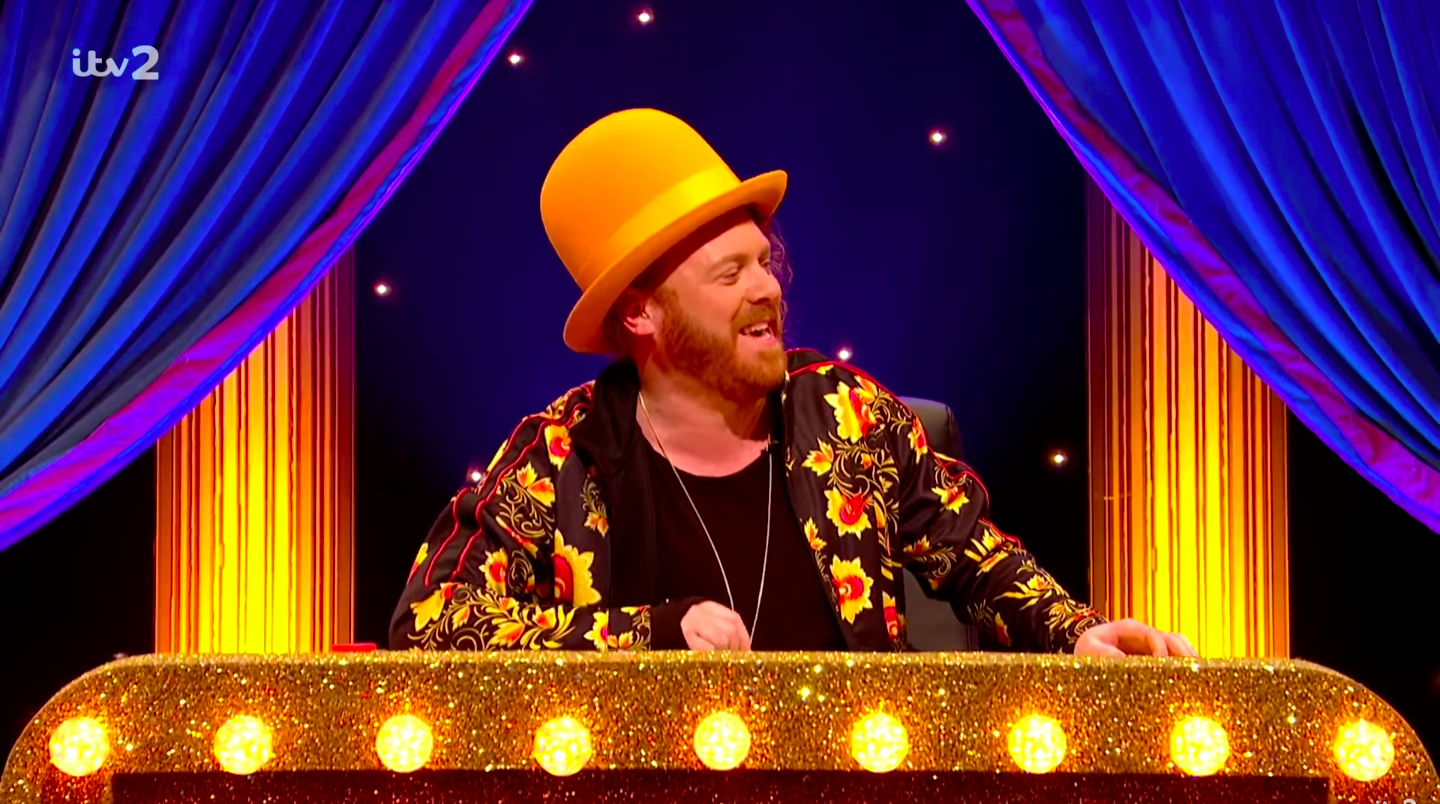 Another said: "I've watched the show since the very beginning, but this isn't a good choice. Should have been Emily Atack or Kelly Brook. All the show will be now is gross-out 'games' and it'll be a long, long way from what it used to be."

Fearne, 37, made the sad announcement she was leaving the show in December.

After ten incredible years I am leaving celebrity juice. I walk away with a ton of amazing memories and will miss working with the brilliant team on camera and behind the scenes. So much love and luck to them all on future series #nostrils

She wrote beside a montage of pics from the series: "After ten incredible years I am leaving Celebrity Juice. I walk away with a ton of amazing memories and will miss working with the brilliant team on camera and behind the scenes.

"So much love and luck to them all on future series #nostrils."

Bye Bye @fearnecotton Thanks for an amazing 10 years. We love you Cotton Chops and we’ll miss you! We’ll be back in March 2019 for a brand new series. See you all then 😘🍋

Initial reports had I'm A Celebrity... Get Me Out of Here! star Emily Atack in the frame, as fans begged for her to get the job. 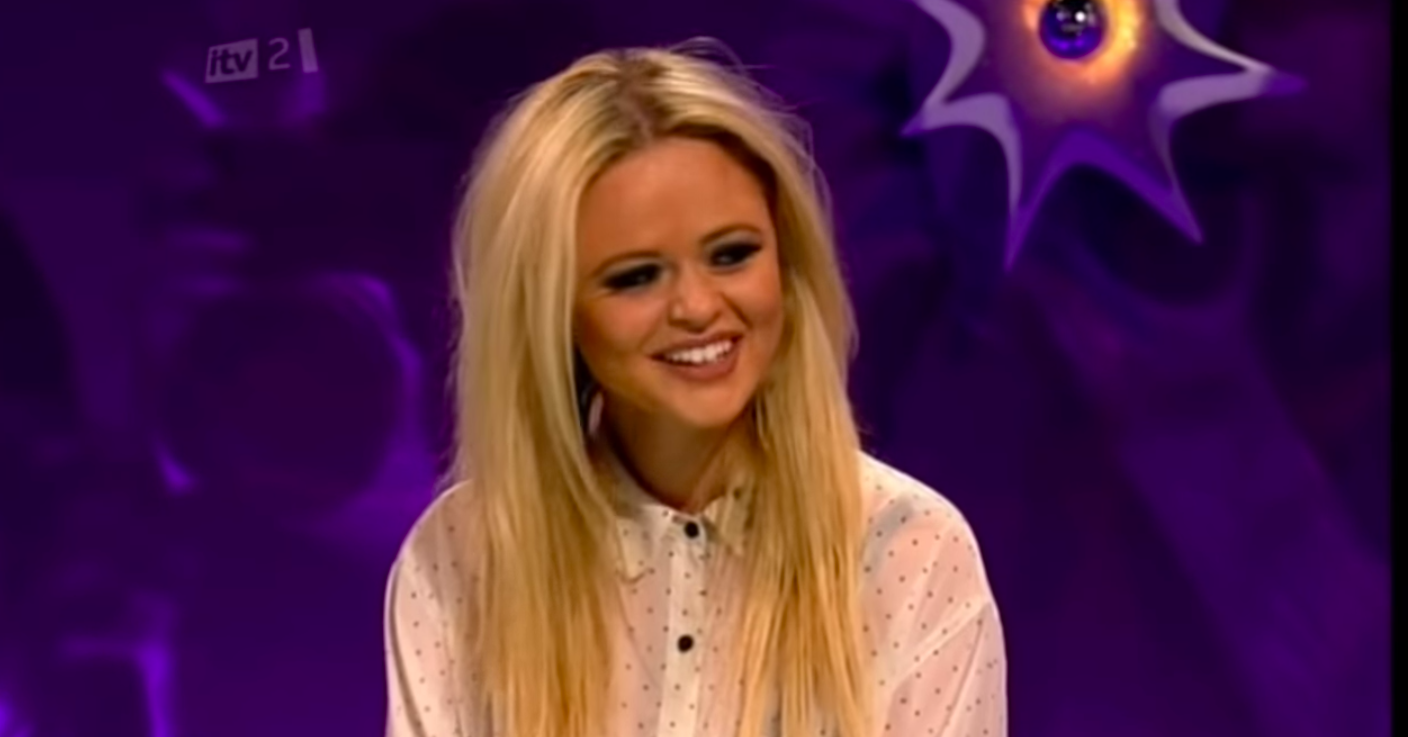 The I'm A Celeb star was in the frame to replace Fearne (Credit: ITV)

Model and TV star Kelly Brook was also touted as a possible replacement.

What do you think of Paddy joining Celebrity Juice? Leave us a comment on our Facebook page @EntertainmentDailyFix and let us know what you think.