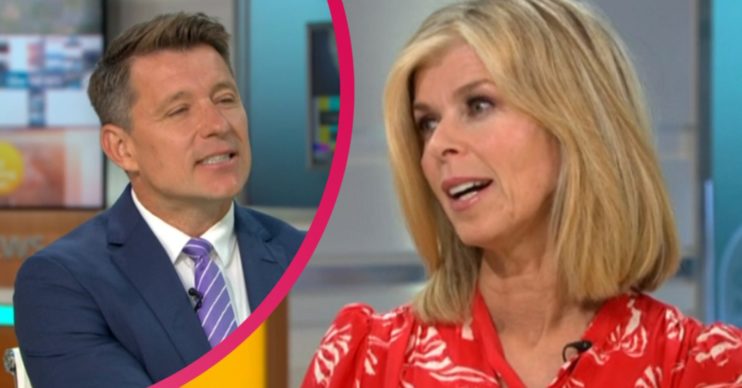 GMB: Kate Garraway asks Ben Shephard to move on as she gets ’emotional’

It all got a bit much for her

Daytime TV favourite Kate Garraway had to ask Ben Shephard if they could move the conversation on during today’s GMB as it was making her feel “emotional”.

This morning’s (Monday, July 13) episode of the programme was Kate’s first day back, amid her husband Derek’s ongoing health battle. 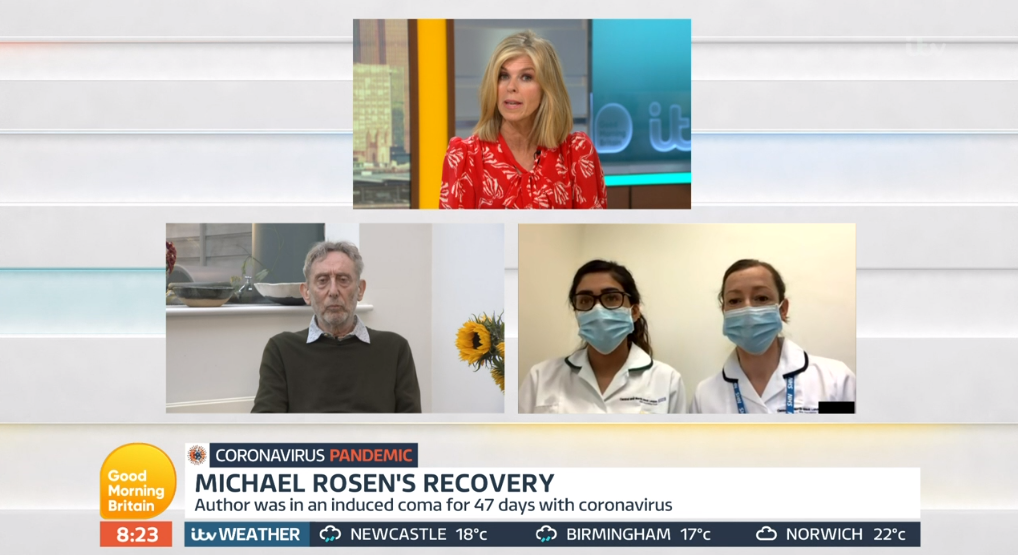 What did Kate Garraway say to Ben Shephard?

One of their guests was writer Michael Rosen, author of children’s classic We’re Going On A Bear Hunt, who himself was in intensive care with coronavirus not long ago.

Michael spoke of his long battle with the virus and how it affected him. He offered a message of hope to Kate, and afterwards Ben reflected on what Kate might be able to take away from Michael’s case. 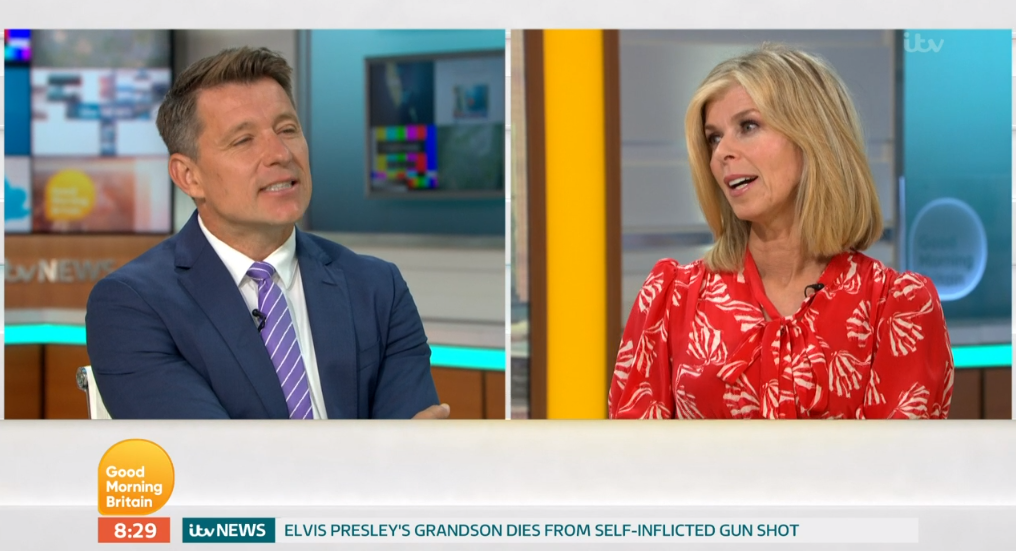 Michael had described COVID-19 as having a “very long tail”, in reference to the health complications that can plague patients even after they’ve recovered from the initial virus.

After the interview, Kate warned Ben that it was all getting a bit much for her and asked for the programme to move on to its next segment.

Kate said, as the conversation ended: “It’s stories like yours that give everybody hope, so thank you very much indeed.”

Ben then reflected: “Hugely important thing, though. As you’ve said to me in the past… that recovery, where there’s life there’s hope. That has been a long journey for him, and it’s continuing. So I thought that was a lovely description. COVID has a long tail.”

Kate replied: “A very long tail, it does. It will get more so… there’ll be emotional, there’ll be physical… for the families and everybody else. 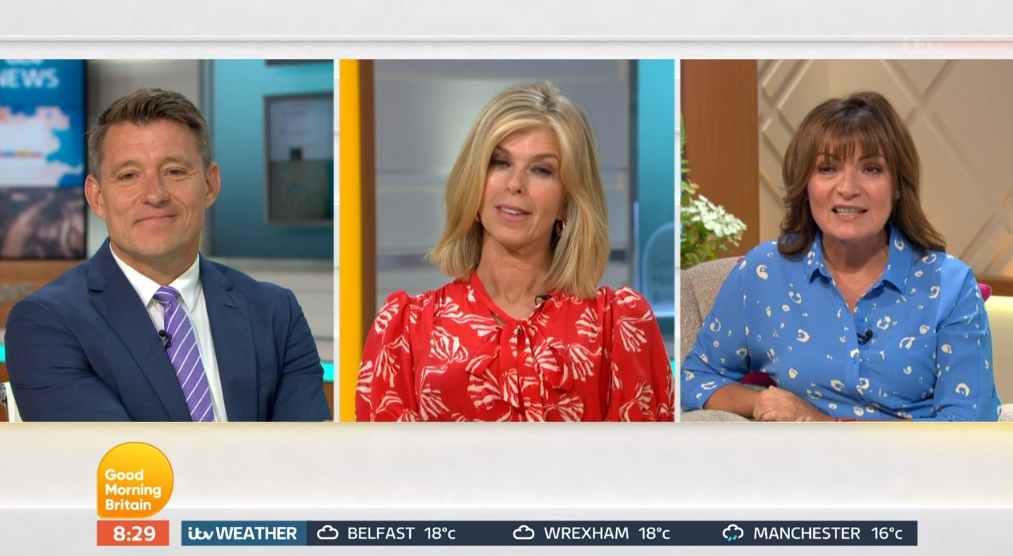 “I might get a bit emotional… should we talk to Lorraine?”

They then moved on to chat to presenter Lorraine Kelly about what viewers could expect from her part of the show.

Are you glad to have Kate back on GMB? Leave us a comment on our Facebook page @EntertainmentDailyFix and let us know.