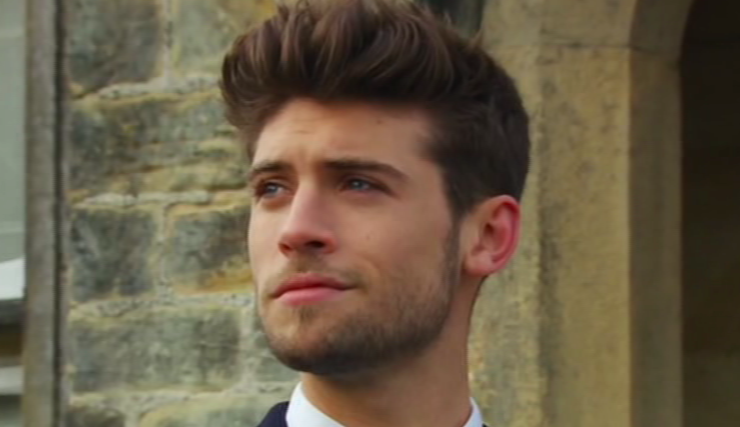 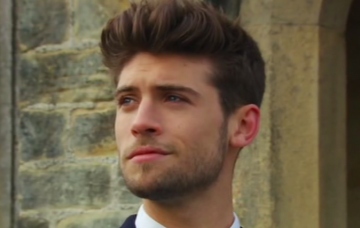 How low will he go?

It’s fair to say that Emmerdale’s Joseph Tate has an almighty chip on his shoulder when it comes to the Dingle clan.

We’ve already seen him tear apart Debbie’s life and plot to make sure the rest of the family lose their home and livelihood – but would he really stoop to MURDER?

Next week Joe pulls a sneaky trick on the family as he invites Zak and Lisa to Home Farm to talk about plans to tear down Wishing Well Cottage to make way for a golf course.

The scheming Tate even throws a party in their honour – Zak and Lisa are suspicious but they head along anyway to see what he has to say for himself.

The shindig actually ends up turning into a bit of an epic housewarming party as Joe invites the rest of the village along to celebrate being back in his childhood home.

Meanwhile Joe’s half-brother, Noah and Sam’s son, Samson, are being babysat by Chas at the Woolpack, but the little lads sneak back to Wishing Well Cottage to play on their VR headsets.

What they don’t know – and no one else for that matter – is that Joe’s party is merely a ruse to get the Dingles out of the cottage so he can bulldoze it.

Noah and Samson are so immersed in their virtual reality games that they have no idea a whopping great digger is about to plough down the house – with them inside it.

Back at the party, Joe’s caught off-guard as Debbie arrives, but Zak and Lisa are getting impatient and want to talk about the golf course development.

At the cottage, the boys are terrified when a digger suddenly swings through the wall, sending bricks crashing everywhere.

Can they still make it out in time, or is Joseph about to have their blood on his hands?