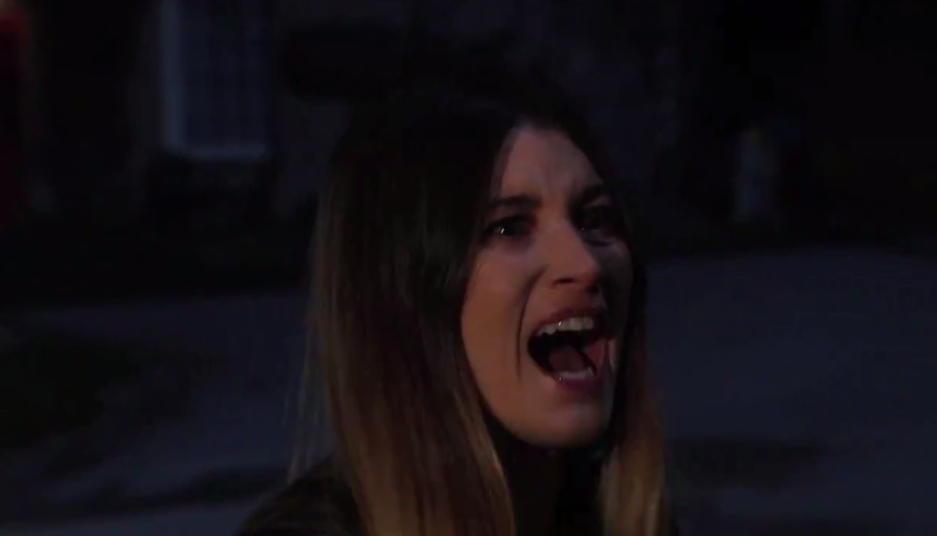 Debbie Dingle is planning to get the ultimate revenge on Joseph Tate – by dousing Home Farm in petrol and setting it alight.

After being well and truly fooled by Joseph’s whole ‘Tom Waterhouse’ act, Debbie proves that the Dingles aren’t to be messed with and decides to destroy her ex for his actions.

The new Emmerdale trailer that ITV have released for January shows Debbie covering Home Farm, where Joseph now lives, in petrol – but will she actually go through with setting the whole place on fire?

Joseph has turned Debbie’s life totally upside down by fooling her into romance and giving her a fancy new job – all while he was planning to knock down the Dingles’ home to make way for a new golf complex.

And while Joseph’s actions were all to make Charity pay for her doomed romance with his late dad, Chris, it seems Debbie is planning to teach Joe a lesson of his own.

After bulldozers head to the Dingles’ home to knock it down, little do the builders realise that Samson and Noah are still inside the house.

As the machinery starts to demolish the house, the boys’ lives are thrown into serious danger as they face getting crushed by the falling rubble.

This latest act from Joseph is just a step too far for Debbie and she decides to show Tom what it feels like to have your home destroyed in front of you.

But as Debbie heads to the Home Farm estate, petrol canister in hand, will she really go through with setting it alight, and potentially endangering lives herself?

We know that the Dingles aren’t a family to be messed with – but having seen what Joseph is capable of, we’re not sure this sinister plan of Debbie’s is a good idea, either.