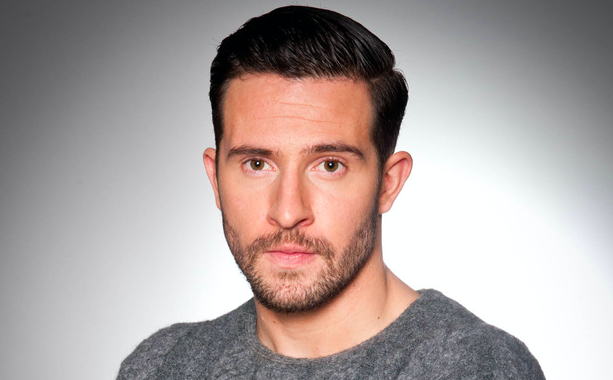 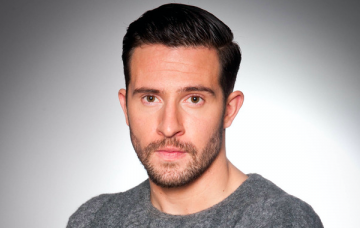 Ross Barton bravely faced his attacker in court last night (Tuesday 24 April), and Emmerdale fans were behind him every step of the way.

But viewers got a nasty shock when Simon, the man who threw acid in Ross’ face, walked away a free man.

Fans of the ITV soap were distraught at the injustice of it – and became fearful as Ross vowed to seek his own revenge.

In dramatic scenes, an emotional Ross was seen giving his testimony to the judge.

Taking to the stand, he said: “I had acid thrown in my face.

“My whole life changed, do you know I have to take drugs every day?

“I used to grab life by the throat and now I don’t do anything, I don’t go anywhere, the truth of it is I don’t even know who I am anymore.”

During his ordeal, Ross had glared at his attacker – and recognised him as the deal dealer Simon.

However, the judge then delivered the crushing blow that the only witness had died of an overdose the night before – meaning there wasn’t enough evidence to convict.

As Simon walked free, a “broken” Ross was seen vowing his own vengeance.

Speaking to his brother Pete, Ross blasted: “I know who he is, when I was on the stand it clicked with me who he is.

“He was Holly’s drug dealer. After she died we went to see him and we roughed him up a bit.”

Worryingly, he added: “I know where he lives. So I can finish this myself.”

ITV viewers were horrified that Simon had walked free and concerned that a reckless Ross might ruin his own life further by hurting – or even killing – Simon.

One fan lamented: “Ross is such a broken man.”

Another said: “I reckon that Ross will find him and make him pay in his own way, but Cain will be involved somehow.”

A third soap fan had an interesting theory, tweeting: “If @MikeParrActor is leaving, then Ross could end up killing Simon and in a cruel, sad twist of fate, he could be the one taking Simon’s place in jail.”

It’s heartbreaking to see what this attack has done to Ross. @MikeParrActor is doing an incredible job with this storyline.

Ross is such a broken man #emmerdale

I reckon that Ross will find him and make him pay in his own way, but Cain will be involved somehow

It’s bloody awful and I really felt for Ross tonight and like you say it’s happening for real . Such a cowardly nasty act that has very real life changing consequences.

Damn Ross going to take justice into his hands 😱 #Emmerdale

Simon threw acid in Ross’ face in a case of mistaken identity after Debbie Dingle paid him to attack Joe Tate.

But to what extreme will Ross go to to get revenge? And, when confronted with a vengeful Ross, will Simon confess who is REALLY to blame for the attack?

Debbie, he’ll be coming for you!

Meanwhile, in forthcoming scenes, Moira finally discovers that it was Simon who attacked Ross and pieces everything together…

Do you think Ross will kill Simon? Leave us a comment on our Facebook page @EntertainmentDailyFix and let us know what you think!