TV presenter Emma Willis has gone for some astonishing new looks ahead of the start of the second series of The Circle.

The telly fave replaces Maya Jama and Alice Levine to front the return of the Channel 4 interactive reality series - and she’s changed up her appearance to hype the game where "anyone could be anyone".

Emma, 43, sports a sleeve of tattoos and also ages several years in two striking makeovers as part of a new ad for the show, expected to be back on TV screens in September.

She also wears a long blonde wig and pink suit in another transformation from the star’s always-elegant presentation. 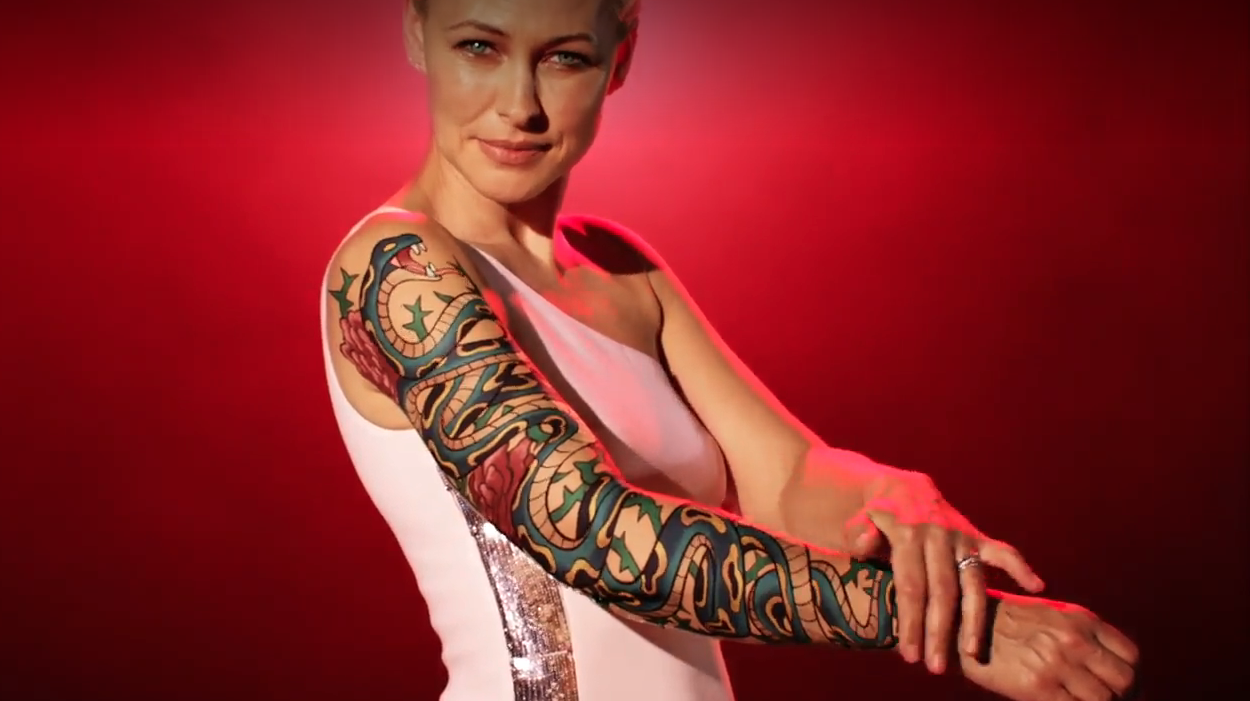 Fans commenting on Emma's unfamiliar appearances on social media seemed to be impressed.

"Emma Willis in disguise for The Circle looks incredible," said one person on Twitter.

I came to it late because it was on at the same time as Big Brother.

"This is sick," wrote another.

A third remarked: "The Circle is coming back to Channel 4 with Emma Willis soon. I'm buzzing." 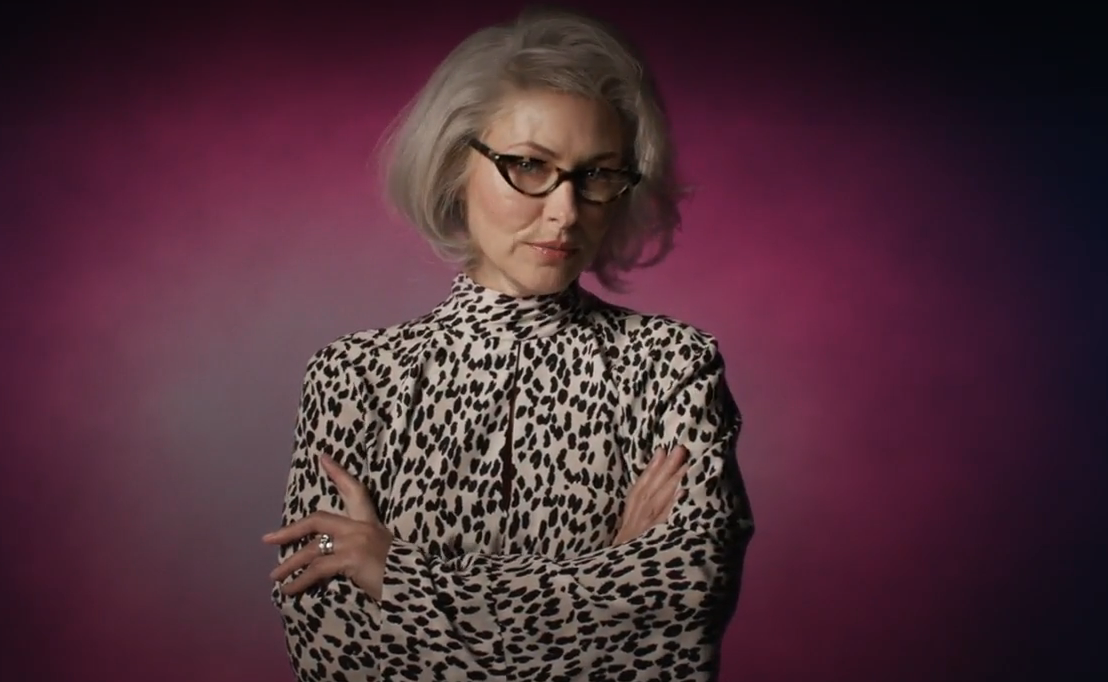 Ex Big Brother host had to catch up on first series (Credit: Channel 4)

Emma recently admitted she wasn’t able to watch the first series as it aired - because she was on another channel at the same time.

"I came to it late because it was on at the same time as Big Brother, obviously, so I was not watching it while it was on," she is reported to have told Digital Spy. 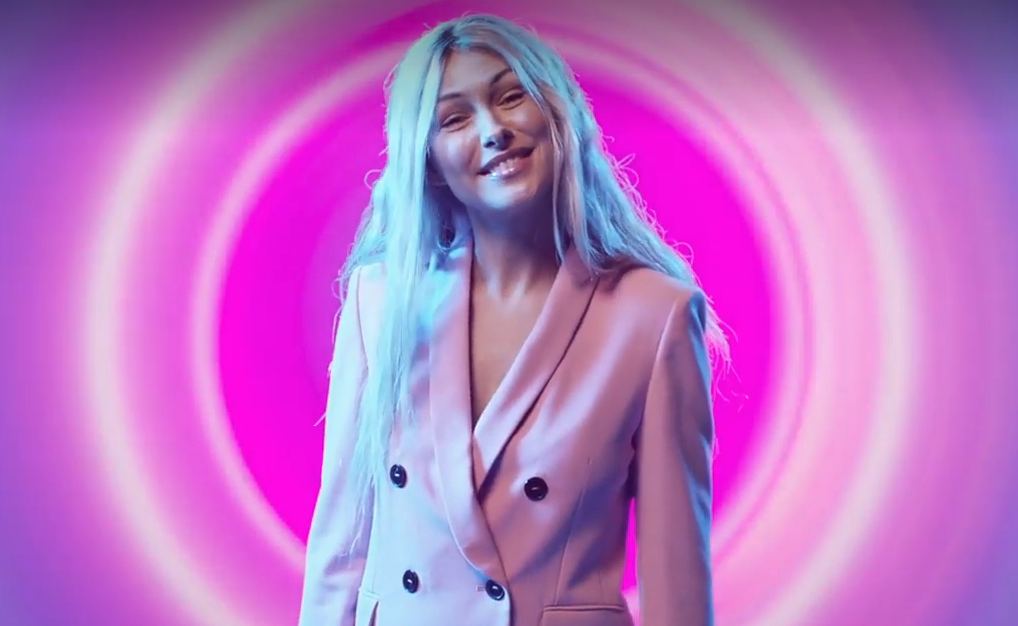 Will you be watching? (Credit: Channel 4)

Last year’s male winner Alex Horbern 'catfished' his fellow contestants into believing he was actually a Kate, winning the series and a £75,000 prize.

Check out the mega, brand-new trailer for #TheCircle with @EmmaWillis.