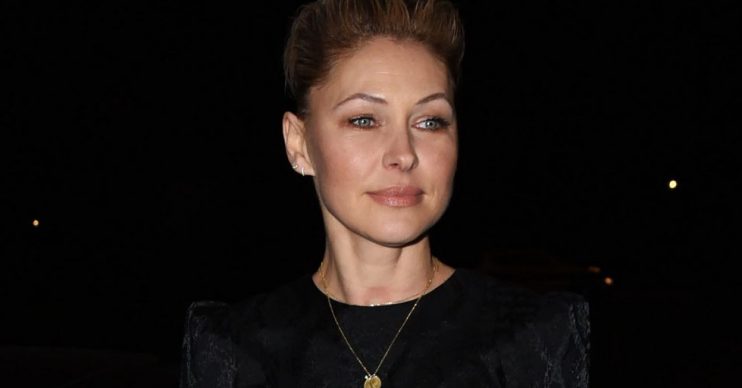 Presenter Emma Willis has impressed her fans on social media with a completely new hairdo for tonight’s episode of The Voice.

Taking to Instagram on Saturday (February 22 2020), the star shared a string of snaps of herself backstage, including two photos showing her trademark short hair has been plaited, her natural silver shining through.

Another full-length photo showed her outfit for the latest instalment of the hit ITV singing competition.

Emma wrote in the caption: “Stepping into Saturday night like… Goodbye Blind Auditions.. hello Battles! Let’s do this @thevoiceuk.

Emma’s fans rushed to the comments to compliment her on the new look.

One said: “You look beautiful, as always.”

Another wrote: “Anyone who hasn’t met you in real life has no idea how unbelievably beautiful you are.”

Look at that natural silver sparkle shining through!

“Love your hair!” said a fourth.

Someone else commented. “Stunning and stylish.”

Another told her: “Look at that natural silver sparkle shining through! Emma, leave it to grow out, it’s beautiful.”

Fans of Emma’s presenting on The Voice UK will no doubt be hoping she gets her old job on Big Brother back if the hit reality show ever returns.

In a chat on daytime show Lorraine last month, Emma admitted she was just as disappointed as fans when Channel 5 decided not to renew its contract with the company behind Big Brother, Endemol, and the show was taken off the air.