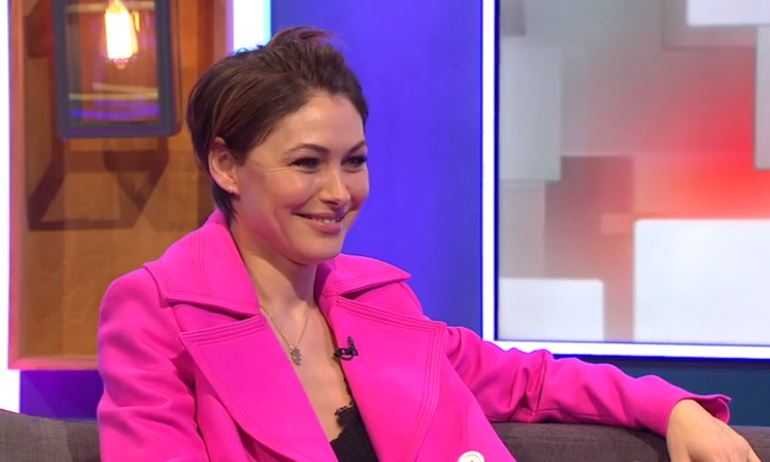 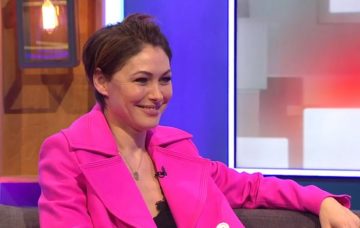 Emma Willis makes confession that will thrill all CBB fans

Emma Willis has just done something none of us ever expected her to do: admit she’s WILLING to enter the Celebrity Big Brother house!

The 41-year-old confessed on last night’s Celebrity Big Brother’s Bit On The Side that she’s up for being a contestant – but for one night only.

It was BOTS host Rylan Clark-Neal who forced the confession out of Emma – and fans couldn’t be more excited!

Emma kicked off the chat by praising CBB bosses for starting the current series with an all-female cast in honour of 100 years since women got the right to vote.

The star, who has described herself as a “modern-day feminist”, said: “Honestly, I know I kept saying it tonight, but if there was one year I was going to pay a visit it would be this series.”

Rylan replied: “Well, I mean, it’s never too late! Why don’t you just do it?”

Turns out there’s actually a simple reason as Emma said: “I haven’t been asked!”

How is that possible?! C’mon CBB bosses, how have you never asked your host to enter the house, even for a few days?!

Rylan thought there was a simple solution to that, saying: “Why don’t you just do it? I’ll ask you now, do you want to go in?”

Clearly thinking it was a losing battle, Rylan told the chanting audience: “She won’t do. You can chant all you want!”

But Emma then shocked Rylan (and pretty much everyone watching) by saying: “I would! I would go in for the night! I would!”

A clearly surprised Rylan said: “I don’t know about anyone else, I’m not a lawyer, but that sounds like a verbal contract to me!”

Emma laughed: “Meanwhile my agent is back there going, ‘No! Shut up!'”

Fans, however, were quick to get on social media and plead for Emma to follow through on her remarks! 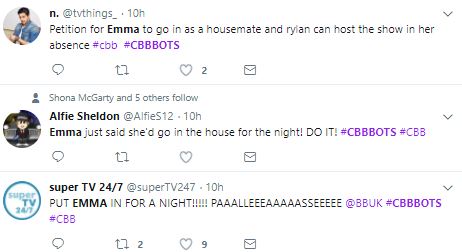 We’ll add to that – come on producers, get Emma in!