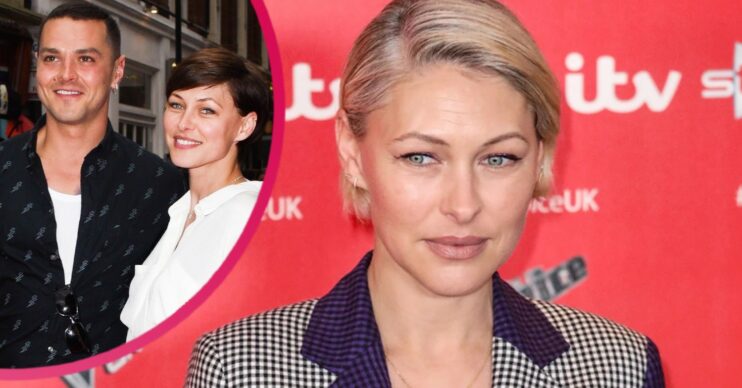 The happy couple tied the knot in 2008

The much-loved star, 45, is currently hosting Cooking With The Stars alongside Tom Allen.

But while Emma and Matt’s marriage seems perfectly fine now, she was far from impressed after their nuptials.

They later tied the knot at Rushton Hall, Northhamtonpshire, in 2008.

However, Emma felt devastated after their big day ended.

Emma said to me she was devastated the wedding was over.

Matt, 38, recalled a conversation he had with Emma during an appearance on ITV’s Lorraine.

Speaking to Christine Lampard, he shared: “The day after we got married, Emma said to me she was devastated the wedding was over because she planned it for such a long time.

“She was really upset and she said we’re coming back here in 10 years time and we’re going to do it all again.”

As Matt revealed, the pair went on to renew their wedding vows in July 2018.

The two returned to the Northamptonshire venue for the ceremony.

McFly played at the reception, while the couple’s female guests were asked to wear their own wedding dresses for the occasion.

Matt added: “Every year she was ‘Nine years left, eight years left’ and then she was like, ‘Party time!’ and I was like, ‘Oh we are doing this?’ It was really fun.

“Stephen Mulhern did the ceremony. It felt like a roasting. I stood there and had the mickey taken out of me for 20 minutes. It was an amazing day.”

The couple have since welcomed three kids – Isabelle, 11, Ace, nine, and Trixie, four.

When is Cooking With The Stars on?

Meanwhile, Emma will appear on Cooking With The Stars tonight.

Strictly’s Shirley Ballas, comedian Griff Rhys-Jones and songwriter Naughty Boy are among the stars in the series.