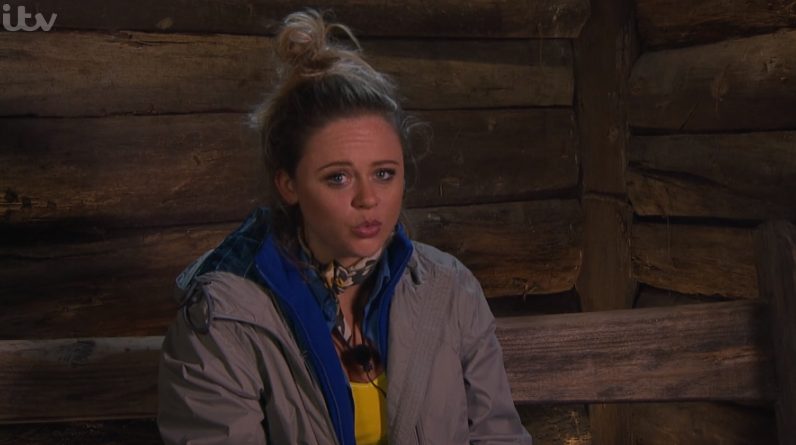 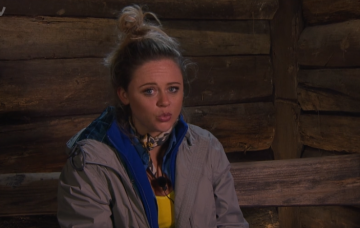 Her secret past revealed!

Emily Atack already has some history when it comes to I’m A Celebrity, as she is said to have had a fling with former King of the Jungle Dougie Poynter.

The actress, who is starring in the current series of I’m A Celebrity, apparently got together with the McFly bassist, who won the show in 2011, after she broke up with her 24-year-old boyfriend Jack Vacher.

A source told The Sun online: “Emily was quite open about it being a ‘friends with benefits’ situation.

“They’d been friends for a long time and she joked that they were ‘friends helping each other out’.

“They only had a brief fling, and it was all quite light-hearted, nothing serious.”

>The Inbetweeners star, 28, also shared a snap of her and 30-year-old Dougie arm in arm last year.

But Dougie isn’t her only famous fling…

She has also had a brief romance with One Direction heartthrob Harry Styles in 2013, when he was 19 and she was 23.

Emily previously said of their hook-up: “We had a nice little fling. We were never boyfriend and girlfriend. I think that’s the first time I’ve ever admitted to what it was, because I’ve just shrugged it off before.”

Read more: Why the Queen will WEIGH The Duchess of Sussex on Christmas Day

She added: “But I think it’s best to clear it up.

“So, yeah, we had a short-lived thing that was just a bit of fun.

“Then we went off in our different directions.”

We can’t wait to see how Emily gets on Down Under!

Do you think Emily could be crowned Queen of the jungle?  Leave us a comment on our Facebook page @EntertainmentDailyFix and let us know what you think.