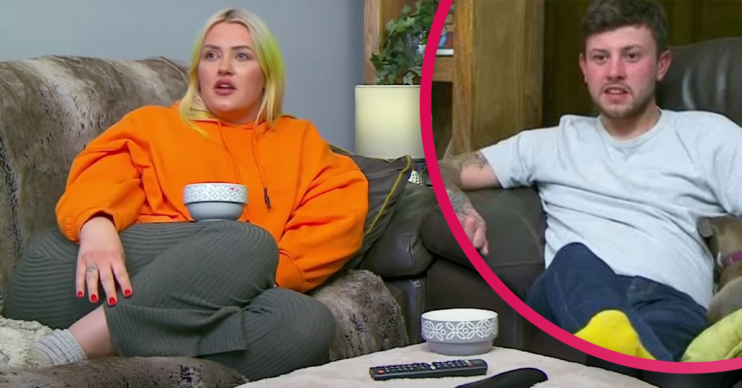 He's still fighting for his life

Gogglebox star Ellie Warner has been seen for the first time since her boyfriend Nat was involved in a horrific car accident.

Nat Eddleston was involved in a hit-and-run accident while on a night out almost a month ago.

Ellie is reportedly “fearful” that Nat has suffered brain damage as he continues to fight for his life in intensive care.

Now the fan favourite has broken cover for the first time since the smash, appearing downcast as she headed out with pals.

Ellie has been notably absent from the Channel 4 series since Nat’s accident.

Channel 4 has reportedly paid Ellie and sister Izzi their full fee for the series, paying attention to duty of care and attempting to alleviate any stress about money.

It’s thought that Ellie will now be absent from the rest of the current series of Gogglebox.

Now, in new pictures obtained by The Sun, Ellie has been seen for the first time since the accident.

Ellie, 31, looked “downcast” as she left Wetherspoons pub The Three Hulats in Leeds.

She was pictured with two friends, smoking a cigarette and wearing jeans, a T-shirt and her glasses.

How is Ellie’s boyfriend now?

Yorkshire police have said there is no further update on Nat’s condition.

On Friday 18 March, Nat was on his way home from the pub when he was struck by a white Seat Leon just after midnight.

He suffered extensive injuries from the horror accident, including a broken neck, broken back and two collapsed lungs.

A family member also said he was initially placed on life support.

When will Ellie return to Gogglebox?

Channel 4 has told Ellie to take as much time off as she needs as she remains at Nat’s bedside.