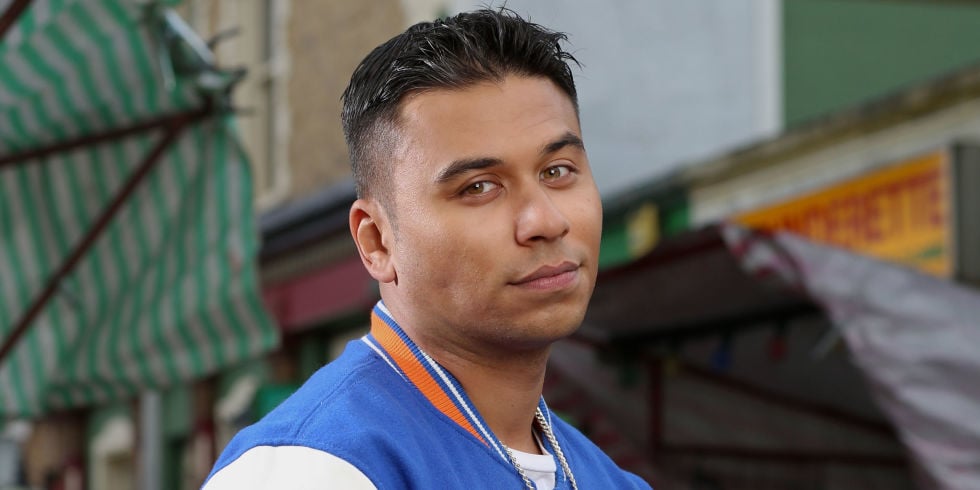 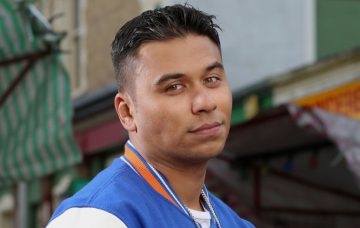 Could his character come back from the dead?

When asked if he’d like to return to Walford in the future, Ricky was keen and even had a storyline in mind…

Are you listening EastEnders scriptwriters?

Could Fatboy return from the dead or is Ricky hinting that his character might not be dead after all?

Fatboy fans were shocked when his character was killed off in 2015 in a suspected case of mistaken identity.

His signature chain was found in the back of a crushed car, and it was assumed that a hit man hired by Ronnie Mitchell had killed him, thinking he was Vincent. So we never saw a body…

Speaking to the magazine, 31-year-old Ricky revealed his ideal comeback, saying: “I think he would probably get some type of online revenge for the Vincent [Hubbard] character, and maybe the Mitchells.

“Where he fleeces money from them, and sets up Dot in a nice house…”

With a cheeky glint in his eye, he added: “I mean, it’s EastEnders and if you’re a fan of EastEnders then you’ll know that there are many characters that have died and come back. […] They know my number.”

Ricky also admitted that Fatboy’s “heart was with Whit. I definitely think that there would be some kind of longing love still there”.

In 2011, Ricky won an award for the Most Popular Newcomer following his role in EastEnders spin-off, E20.

Since leaving the show, Ricky took part in 2016’s Celebrity Big Brother and reached the final.

He was one of the favourites for victory, but eventually finished second after Ex On The Beach lothario Stephen Bear.