EastEnders will air heartbreaking scenes this evening as the residents of Walford gather to say goodbye to Abi Branning.

But will her broken dad, Max, go to the funeral - even though he knows he's not welcome?

Max knows that Abi's mum, Tanya, doesn't want him at the funeral. And daughter Lauren has asked him to stay away, too.

Abi died after falling off the roof of The Vic (Credit: BBC)

But with his heart breaking, Max wants to have the chance to say goodbye to his little girl.

Will he cause trouble and turn up at the funeral?

With his heart breaking, Max wants to have the chance to say goodbye to his little girl. 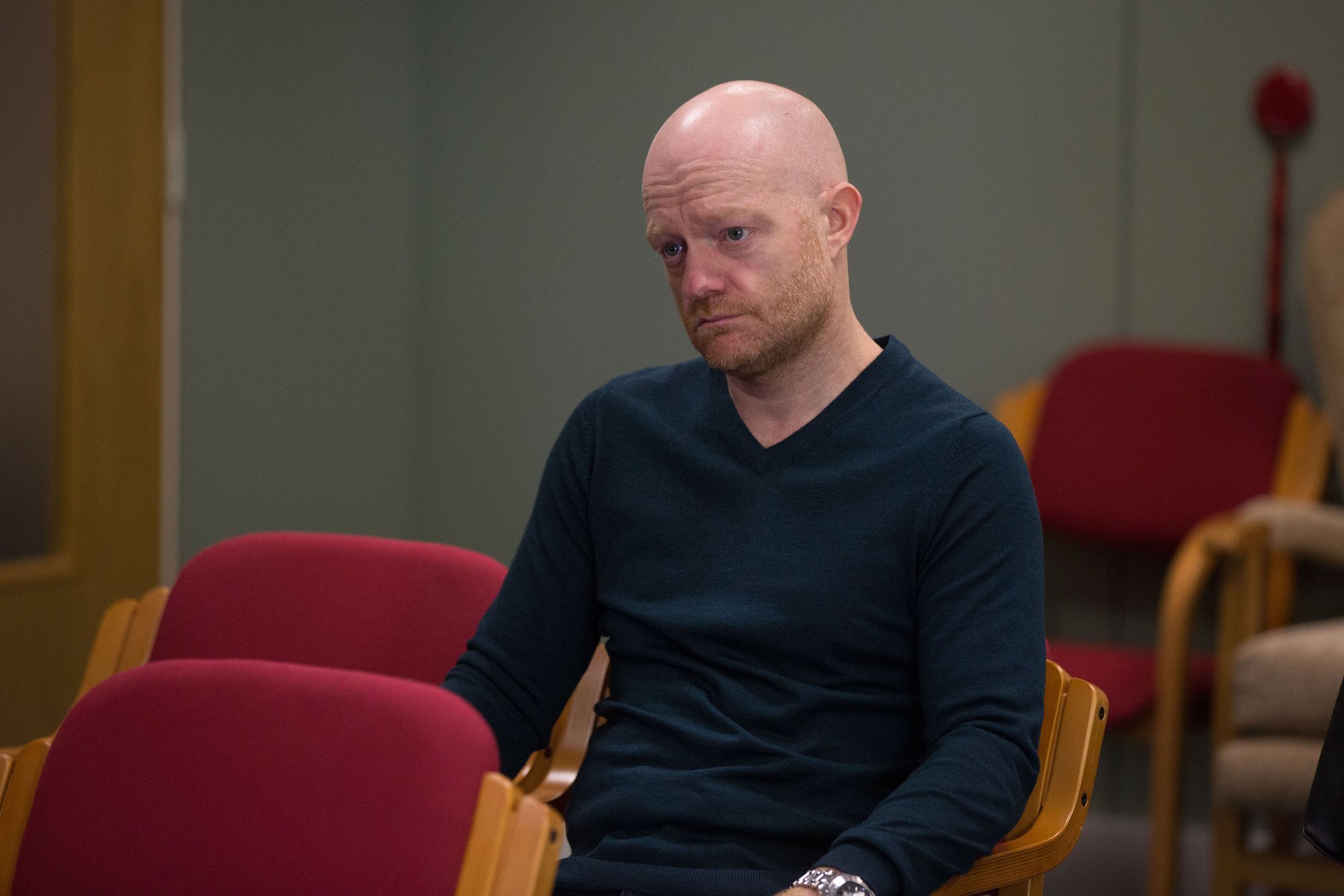 With the sadness of the day hanging heavily over the Square, people are making big decisions.

Lauren is preparing to leave Albert Square forever with boyfriend Josh as they get ready to start a new life together up in Scotland.

But will she go ahead with her plans? 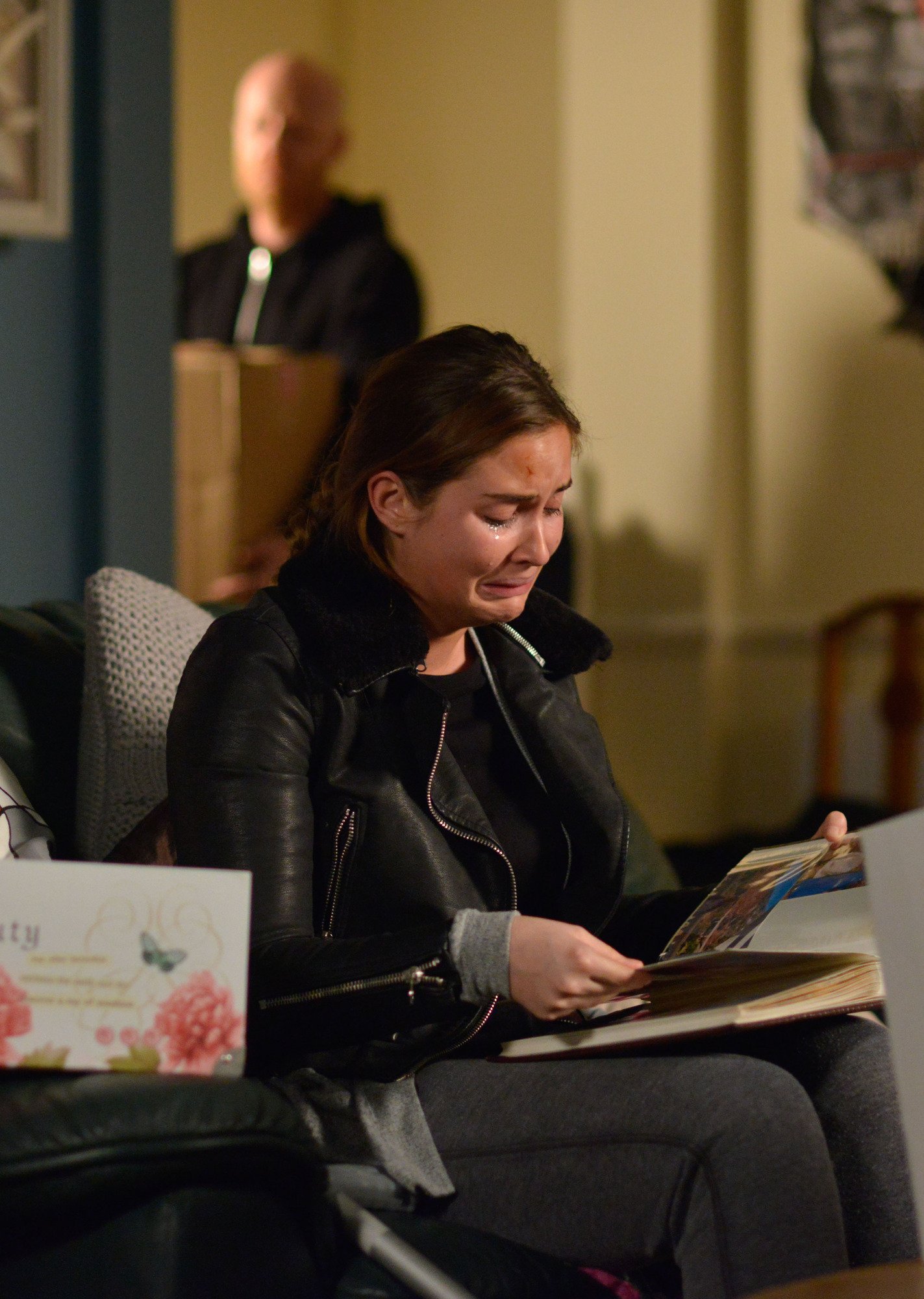 Lauren is devastated at the loss of her sister (Credit: BBC)

And smitten Whitney has realised she's totally in love with Halfway (no, we don't get it either).

Read more: Ryan Thomas pinched his part in Neighbours from his brother!

When she realises he's left his bag - and his phone - behind at the pub, she tries desperately to track him down.

But will she be too late to tell him how she feels?

Do you think Max should go to the funeral? Leave us a comment on our Facebook page @EntertainmentDailyFix and let us know what you think!