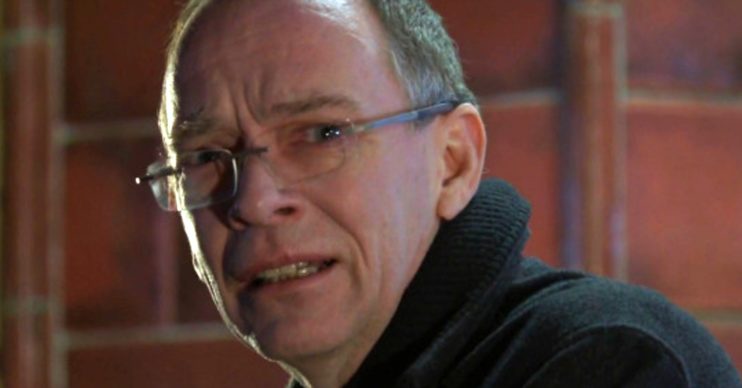 The BBC star has transformed himself

Adam Woodyatt looks nothing like Ian Beale when he’s away from the EastEnders set.

The actor is synonymous with his character after spending decades playing the bumbling Albert Square favourite.

However, away from work it appears as though Adam enjoys not being recognised by fans.

He’s currently on a 10-month break from the soap, and he seems to be enjoying not being Ian Beale for a while.

Adam’s been enjoying cycling around the country, and his latest trip was to Manchester.

He shared a snap with his 54,000 followers on Instagram, and some couldn’t believe it was him.

“Another day, another bike ride. This time Manchester. Amazing what you see when out on a bike,” he wrote.

Fans rushed to comment on his bushy beard in the snap.

“Loving the beard!” said one follower.

Adam takes a break from EastEnders

It was first reported in August last year by Daily Star Sunday that Adam was having an extended “holiday.”

The break came because Adam wanted to star in the stage show Looking Good Dead.

He will be playing main character Tom Bryce.

He was due to star in the role in theatres around the country. However, Covid restrictions could reportedly see the number of shows cut from 23 to just six.

Ian left the Square during a recent episode.

The character was driven out of the Square after best friend Sharon Watts tried to kill him for causing the death of her son Dennis.

She stopped her plan at the last minute but Ian’s guilt made him flee.

But fans need not worry. Ian will be back at a yet to be confirmed date.