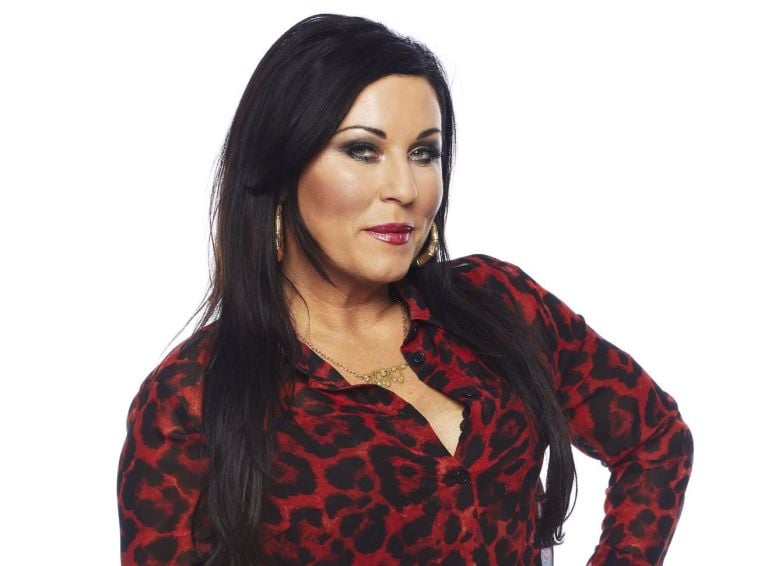 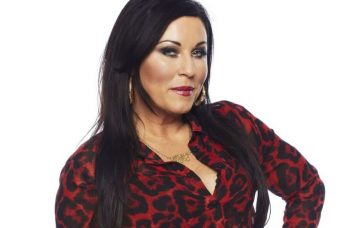 It was certainly explosive!

EastEnders powerhouse Kat Slater has lived up to her name and proved she has nine lives.

In much-anticipated scenes that aired last night, she made her dramatic comeback to Walford and walked straight into her own wake.

As the members of Albert Square tried to stop their eyes popping out and Mick Carter spat out his drink in shock, viewers watched in glee as Kat ‘came back from the dead’.

Fans seemed to LOVE having Kat back and found her entrance “hilarious”.

Just as Mick had raised a toast to Kat, he sprayed his drink over the Carters as a chuckling Kat walked in through the doors.

“Blimey, has someone died?” she cackled, looking at the crowd all dressed in leopard print and caked-on make-up in her honour.

Stating the obvious to the pub goers, Kat declared: “I’m not dead!”

As everyone demanded answers from Big Mo, a huge fight broke out. But not before Kat had squared up to Karen, calling her “Waynetta” and pushing her over!

Fans were delighted, with one saying: “Hilarious episode! Kat calling Karen “waynetta” – I’m still chuckling away. Jean bless her, she tickles me. Great to see Kat back! The trouble she’s going to cause.”

Another said: “Now that’s how you make an entrance! Welcome back, Kat!”

One fan described the episode as “pure gold”, while another added: “That must have been the funniest episode of #EastEnders I have ever seen. Kat and Jean kill me.”

#EastEnders Hilarious episode! Kat calling Karen "waynetta" – I'm still chuckling away. Jean bless her, she tickles me 🤣🤣🤣🤣. Great to see Kat back! The trouble she's going to cause 😂😏😼💅💋

They really weren’t joking when they said there’s never a dull moment with Kat 😂😂😂😂😂 #EastEnders pic.twitter.com/rrptaY3FPt

Eastenders has finished me this evening. It was just hilarious the whole way thru. I forget how mischievous mo was but saying Kat was dead 😭😭😭🤣🤣🤣. Big up the Slaters

After causing absolute chaos in The Vic and walking away from a huge bar brawl, Stacey, Kat and Big Mo then walked away from the pub arm in arm.

Stacey, turning to her family, said: “I’d forgotten what a proper Slater night out was like.”

And mischievous Kat replied: “Well hold on to your hats ’cause I’ve got a feeling we might be having a few more…”

Are you pleased Kat’s back? Leave us a comment on our Facebook page @EntertainmentDailyFix and let us know what you think!