Aidan Maguire has caused nothing but trouble since he rocked up in Albert Square at the end of last year. 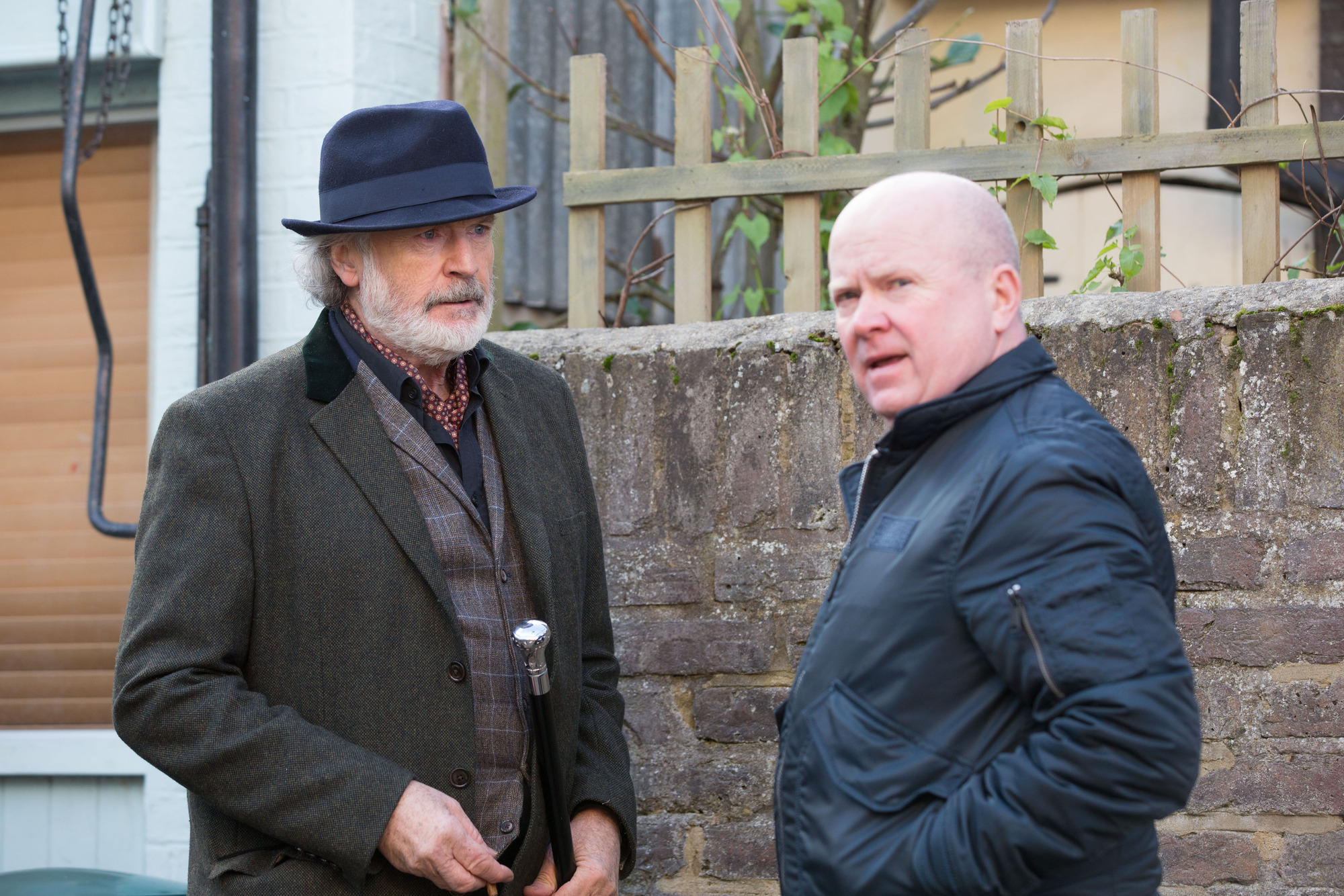 Aidan's been causing trouble since before Christmas (Credit: BBC)

Someone please kill Aidan off already! It's getting ridiculous now!

But the EastEnders fans have got a solution for his troublemaking - even if it's a bit extreme.

They want to see the violent gangster get a taste of his own medicine - and get killed himself! 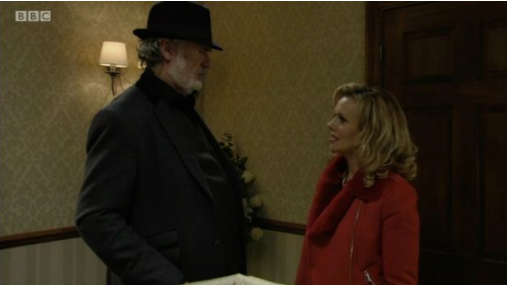 "Good characters have to leave yet we're still stuck with Aidan, kill him OFF," wailed one viewer.

"Someone please kill Aidan off already! It's getting ridiculous now!" said another. 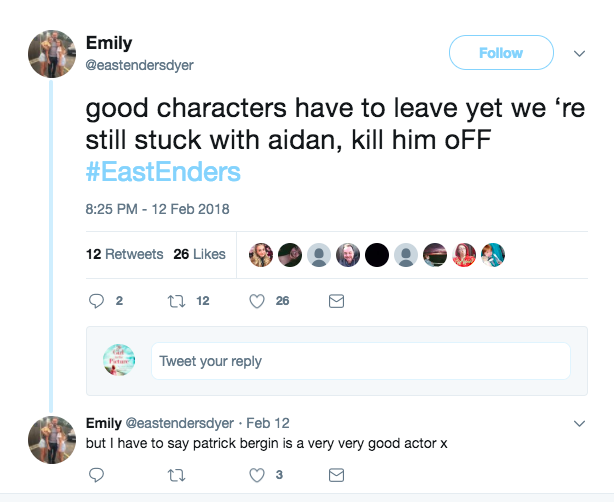 And there's already speculation about who could do the dirty deed.

It's definitely a possibility. After all, he once tried to kill his own mother - he's not likely to wimp out of killing a proper baddie, is he?! 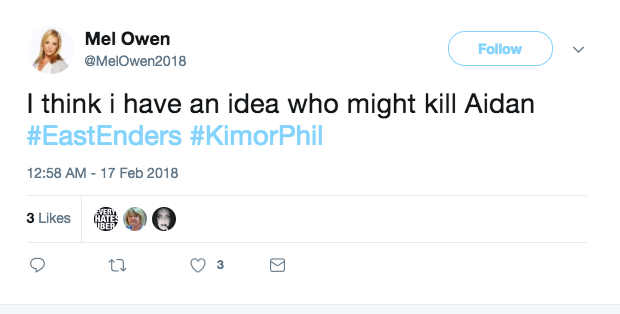 And another viewer had different suggestions.

"I think I have an idea who might kill Aidan," the fan wrote, before adding the hashtag #KimorPhil.

While we'd love to see Mrs Fox-Hubbard's darker side, we reckon Phil might be a better bet.

Mick could have a go! (Credit: BBC)

Or what about Mick? Or Billy? Or even Mel? Her life's been turned upside down by the Maguire family and she's no pushover.

Better yet, how about all the people Aidan has wronged get together and take terrible revenge on the vicious thug?

And while we're at it, we'd quite like to see the back of his ex-wife Ciara, too!