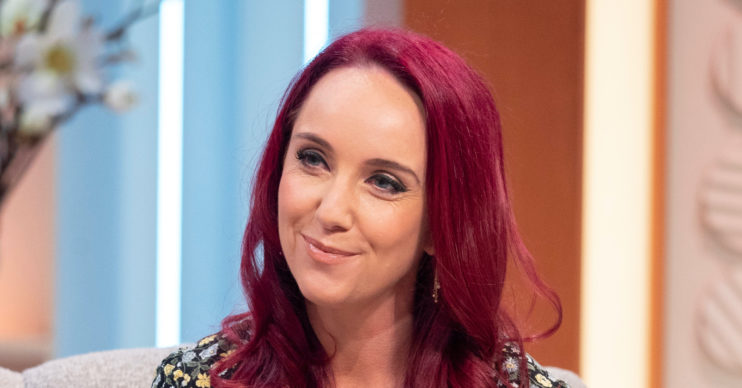 The soap returns to our screens on September 7

Christmas will be here in a flash and EastEnders is still planning a stand-out Christmas.

The long-running BBC soap is set to return to our screens on September 7 after a three-month absence.

And boss Kate Oates has revealed that there’s a lot to look forward to, with an “exciting” storyline planned for this festive season.

She told Metro.co.uk: “We are in the second draft of script stage for this Christmas, which is exciting.

“We have an exciting return planned. It’s going to also be a part of a huge other story that will have been long-running.”

And Kate revealed that the production team are also at an advanced stage with plans for NEXT Christmas.

She said: “[Writer/director] Jon [Sen] is so organised with the stories — we all are — so we kind of know what we are doing the Christmas after as well.”

The official EastEnders Twitter feed has been posting teaser clips to get viewers in the mood for the show’s imminent return.

One homed in on the neon sign at Kathy’s, while screeching brakes and a police siren could be heard in the background.

Another video featured a dramatic close-up of the Queen Vic’s bar, as the Kinks’ classic  You Really Got Me bellowed out over the top.

This one came with the caption: “Not. Long. Now.”

Kate did shed some light on what we can expect from the forthcoming episodes, even if she didn’t reveal what the Christmas storyline will be.

She told the press: “We have a big story for the Carters, which puts Mick’s anxiety storyline into context and where it came from.

“We also have some amazing stories about how lives have been affected during lockdown. Chantelle hasn’t had it easy – that’s a huge story for the Taylors and the Atkins family.

Sounds like we’re in for a few fireworks over the next few months!