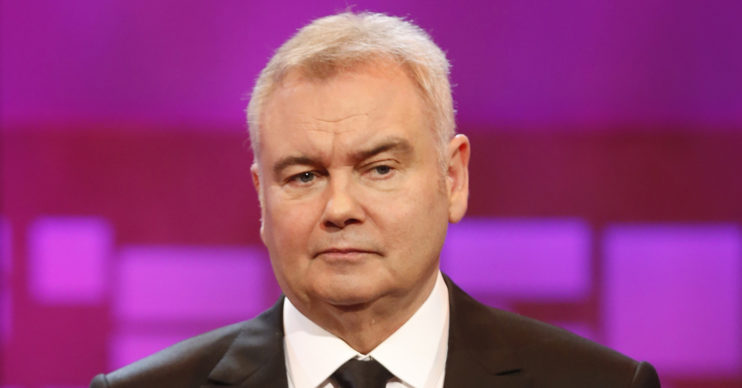 Eamonn Holmes has updated his fans on his chronic pain journey.

The This Morning star, 61, concerned fans last week when he revealed his undiagnosed pain.

Sharing in view of his some one million Twitter followers, he tweeted: “First physio session of the day finished. Best one yet. Feel like progress happening. Energy really flowing. Let’s hope it stays that way.”

How are fans responding?

Dozens of his loyal fans rushed to wish him well.

One user replied: “Good to hear that Eamonn. I used to be sceptical about physio but I can confirm that it does indeed work! Keep going.”

While another well-wisher tweeted: “It’s horrible for you to be in constant pain. I really hope the physio and other treatments help you.”

And a third user shared: “Good news, Eamonn. I am an avid believer in physio. Exercises given to me by a physiotherapist help my arthritis tremendously.”

Others tweeted that they hoped he’d be back on This Morning with wife Ruth Langsford as soon as possible.

For example, one user urged: “Wishing you well, on a selfish note I hope you and Ruth Langsford are on @thismorning next week as it is the only time I watch it when you are on, otherwise it is a no no.”

His fans were left very concerned when he revealed a week ago that he’d gone to hospital following chronic pain.

He said he was still searching for a cause, and that he was in the worst pain of his life.

While first mentioning his pain back in March, he tweeted: “In that Twilight Zone between night time and morning. Anyone else find these hours the worst…. particularly if you suffer chronic pain?”

He has since vowed to continue sharing his experience in the hope of raising awareness.

Earlier today, he tweeted: “I’ve felt for you all, promise to promote this cause, been sad on your behalf and even found time for a chuckle where I didn’t think there could be one… meaning all offers of pain relief cannot be accepted, however sincerely meant.”

When are Eamonn and Ruth back on This Morning?

Eamonn and Ruth are set to return to hosting This Morning next week on ITV as Holly Willoughby and Phillip Schofield enjoy their Easter breaks.

This Morning airs weekdays from 10 am on ITV.