In the second episode of the series, which explores the tragic murder of an Essex family in 1985, investigators took viewers through the brutal gunshot injuries inflicted on the victims as they pieced together what happened.

And cops' suspicions turned to Jeremy Bamber, who was later convicted of killing his his adoptive parents, sister Sheila and her six-year-old twins, Daniel and Nicholas. 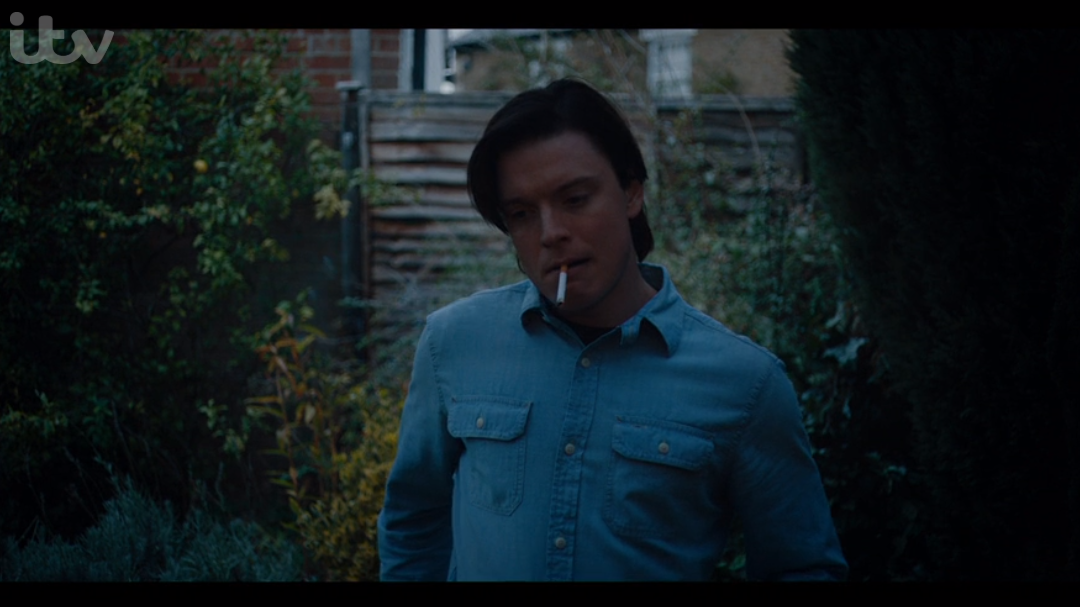 He looked on without emotion as the dog died (Credit: ITV)

At that stage in the investigation it was still unclear exactly who had carried out the shootings, with cops sure that Sheila - who was initially thought to have shot the others before turning the gun on herself - couldn't have done it.

That's me convinced Jeremy is guilty.

But there was a horrifying moment in the programme that had viewers convinced it was Jeremy, who still denies he was behind the murders.

In one scene, Jeremy (played by Freddie Fox) looked coldly on as a vet put down the family dog, despite it being perfectly healthy.

"It's done," the vet said to Jeremy, who stood smoking a cigarette, his face expressionless. "Some dogs do struggle when their owner passes. Still, seems a shame..." 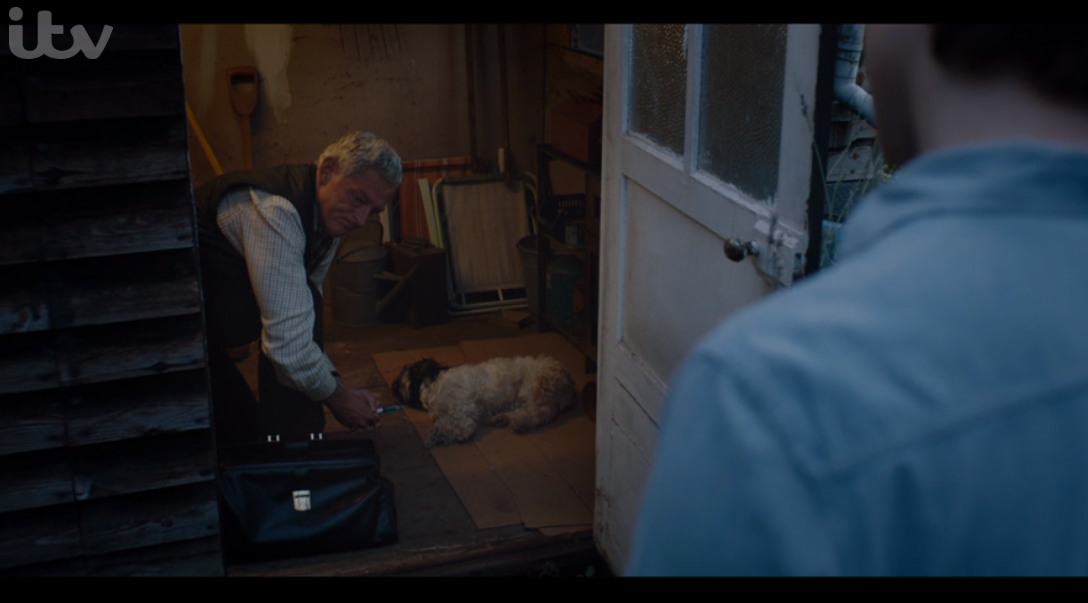 The poor pooch didn't need to be put down (Credit: ITV)

Viewers reacted with outrage and disgust on Twitter, with one saying: "Now he's wanting the dog dead! Could he get more evil! #WhiteHouseFarm."

Another wrote: "Once he had the dog killed, that's me convinced Jeremy is guilty #WhiteHouseFarm."

A third tweeted: "Wow, that scene with the dog was distressing. It should have come with a warning. #WhiteHouseFarm."

Now he’s wanting the dog dead! Could he get more evil!! 😡💔 #WhiteHouseFarm

Wow, that scene with the dog was distressing. It should have come with a warning. #WhiteHouseFarm

Someone else said: "Hope he rots in jail! Poor dog #WhiteHouseFarm."

"I can't believe that creep on #WhiteHouseFarm put the dog down! He's gotta be the killer or something to do with it. No normal person would do that!" said a fifth.

"Aw not the poor dog. You monster! #WhiteHouseFarm xx," another tweeted with a crying emoji.

I can’t believe that creep on #WhiteHouseFarm put the dog down! He’s gotta be the killer or something to do with it. No normal person would do that!

Aw not the poor dog😭 You monster!! #WhiteHouseFarm xx

Viewers seem glad to have the celebrated scouse actor back on their screens, following his blistering performances in dramas like The Virtues and Line Of Duty.

But a number of them have admitted to struggling to get past his Welsh accent.