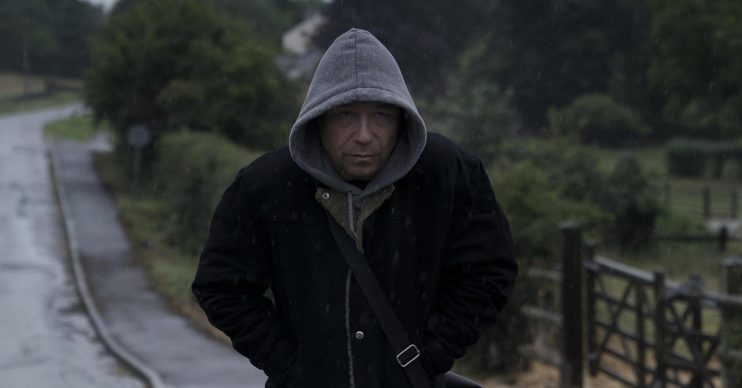 Shane Meadows’ new drama The Virtues continued on Channel 4 last night (May 22) and saw recovering alcoholic Joseph (Stephen Graham) arrive in Ireland to confront his past.

But for many viewers, the experience was ruined by issues with the sound, with some taking to Twitter to complain it was too quiet and made the cast difficult to understand.

One angry viewer wrote: “The sound on this is ruining it. I’m not sure if it’s deliberate, but it’s bloody annoying. #TheVirtues.”

Another tweeted: “The sound on this is so low! Had to turn the volume right up and then the adverts nearly blow the bloody roof off.”

The sound on this is ruining it. I’m not sure if it’s deliberate, but it’s bloody annoying. #TheVirtues

Someone else commented: “Absolutely gut wrenchingly amazing… sound quality bit of a let down though #TheVirtues.”

A fifth pointed out: “If the program makers are monitoring this channel, hopefully they will do something about the sound in future episodes!”

Another wrote: “#TheVirtues my new favourite programme @StephenGraham73, after Line of Duty. @Channel4 please sort the sound out. Can’t wait for next Wednesday.”

If the program makers are monitoring this channel, hopefully they will do something about the sound in future episodes ! #thevirtues

In the second episode of the four-part drama, Joseph’s sister Anna put him up at her house while her husband, Mike (Frank Laverty), gave him a job with his building company.

Before the family could get used to having Joseph around, Mike’s sister Dinah (Niamh Algar) showed up – fresh out of a turbulent relationship and also looking for a place to stay.

Flashbacks and conversations between Joe and Anna revealed that the pair were separated as children when their parents died, with Anna being taken in by their grandparents and Joe taken off to the Towers, a home for boys.

Something happened to him while he was there, because he ended up running away and moving in with a relative in Liverpool.

Towards the end of episode two, one of the workmen at Mike’s building company told Joseph their paths have crossed before – he used to know him while he was at the Towers.