Fans of BBC drama The Split were eager for season two to start last night with the juicy divorces, saucy affairs and the dysfunctional Defoes solving family disputes by leaving chaos in their wake.

While some viewers were happy to see Nicola Walker (who plays Hannah Stern) return to the screen, especially to be caught up in her affair with Barry Atsma's Christie, there were some that found the start of season two left them wondering why they'd even turned on their screens. 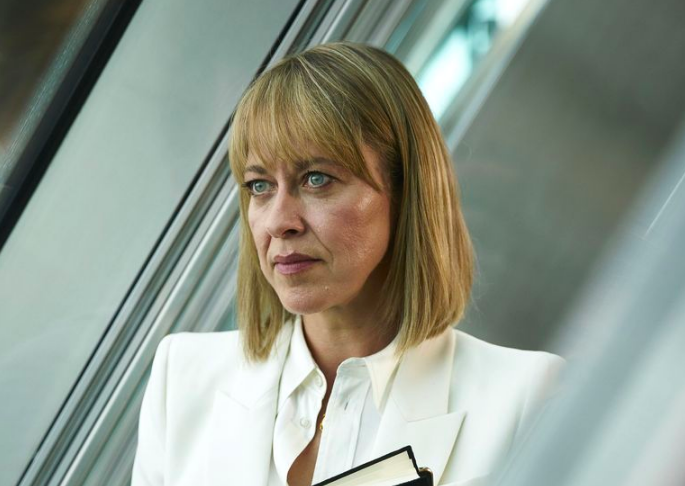 Read more: All about BBC divorce drama The Split with Nicola Walker

Season one had come under criticism for being less than legally accurate, and it appears the same has happened again for season two.

I’m afraid I don’t care about any of the characters. I tried in the first series, and have tried again for the first 30 minutes of the second #TheSplit

Going by the first fifteen minutes the errors in the first series have not been remedied. Didn’t think it was possible to dislike Nicola Walker but in this role I so do. In fact it’s hard to find a likeable character in this. #theSplit 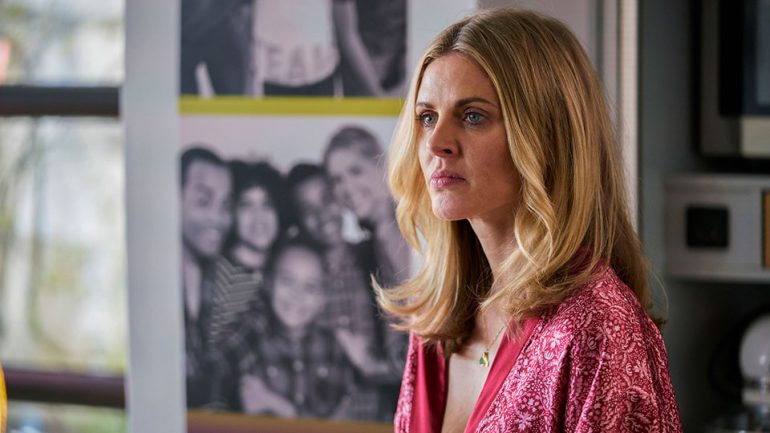 My question is how does she have the time for an affair, a husband, kids, close family, high-powered demanding long-hours job, housework...

Some viewers picked up on how, despite being high profile law professionals, simple things like putting a phone on mute in a meeting seemed impossible.

Anyone else watching @BBCOne #TheSplit and wondering how world-class lawyers don't know how to put their phones on mute?

It wasn't all criticism though, with many praising the Defoe sisters for their ability to juggle a  busy work schedule, family life and have the time for an extramarital affair too - and all whilst showcasing a stylish work wardrobe.

One viewer wrote: "Oh, I loved #TheSplit. So glad to see it back. The houses! The outfits! The music! The offices! Nicola Walker on top form. Can't wait for more."

Another agreed: "#TheSplit so many great blouses. Must refresh the work wardrobe."

While many of us battle with getting everything done in a day, Nicola Walker's character Hannah came across as an over-achiever - and not everyone's satisfaction:

My question is how does she have the time for an affair, a husband, kids, close family, high-powered demanding long-hours job, housework... #TheSplit

The bit I never got in the first series and again in tonight’s episode is the severe lack of sleep these people get yet still have the busiest lives I have ever seen! #TheSplit

The next episode of The Split will air on BBC One next Tuesday, February 18 at 9pm.

What did you think of the first episode of season two? Leave us a comment on our Facebook page @EntertainmentDailyFix and let us know.