Fans of Agatha Christie's 'whodunnit?' style drama were left confused and wanting during the first episode of The Pale Horse on BBC One.

The hotly anticipated drama starring Rufus Sewell, Kaya Rose Scodelario and Sean Pertwee fell short of the mark for many viewers, with some saying they felt confused and bewildered, but others loved it and drew comparisons to The Wickerman.

The Agatha Christie classic was reimagined by writer Sarah Phelps, who has also worked on other dramatisations of crime books by the famous writer including And Then There Were None and Ordeal By Innocence. The two part drama series, which focuses on Mark Easterbrook (played by Rufus Sewell) and a mysterious list of names, left many viewers confused.

They have little clue as to how the second part will wrap up the mysterious deaths and list of possible victims which includes Mark himself. Who wants him dead? And why?

Viewers of the 9pm drama on BBC One took to Twitter to ask for help to understand the spooky crime classic.

I've given it a shot, but naaa sorry. Turned it off. #ThePaleHorse

I've no idea what's going on, but the cinematography is gorgeous. #ThePaleHorse

@pilottvmag #palehorse the acting is good, but it’s painfully slow isn’t it? Doesn’t really feel like Agatha Christie either. Which is fine, I guess, but don’t hang it on being something it really isn’t, if it isn’t that.

More than one viewer drew comparisons between the drama and the creepy film The Wickerman, especially due to the wheatsheaf and small village celebrations.

One wrote: "Gorgeous concoction, reminiscent of Hammer's The Witches, Night of the Eagle, The Wicker Man, some Absolute Beginners AND Primitive London all at once. Absolutely loving it."

Enjoying the Wicker Man and Midsommar vibes in #ThePaleHorse pic.twitter.com/Nn4iqrYMSP 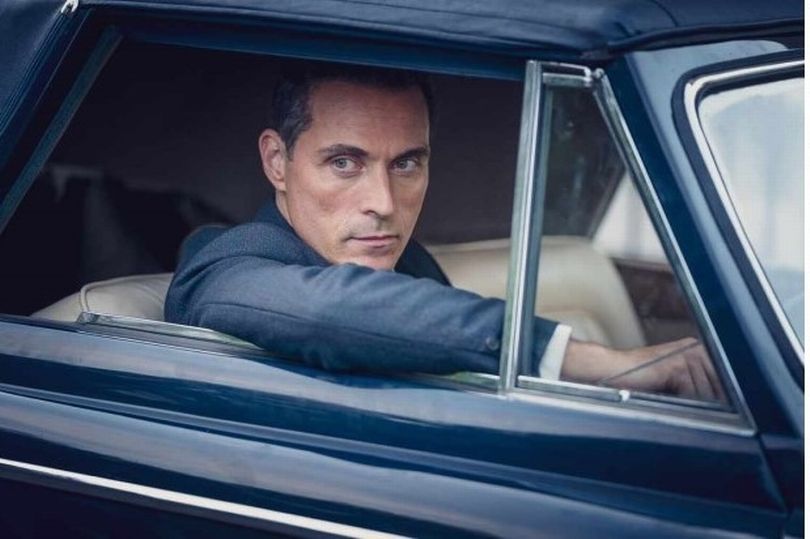 Fans of Rufus Sewell were keen to make their delight at the gratuitous topless scenes known. (Credit: BBC)

Rufus Sewell's spending a lot of time changing shirts and if that's vital to the plot, that's fine with me.

Fans of 52-year-old actor Rufus Sewell weren't left disappointed though with gratuitous topless scenes, which fans were quick to comment on.

One keen watcher said: "Rufus Sewell's spending a lot of time changing shirts and if that's vital to the plot, that's fine with me."

Another added: "Will never miss an opportunity to see Rufus Sewell on primetime telly." 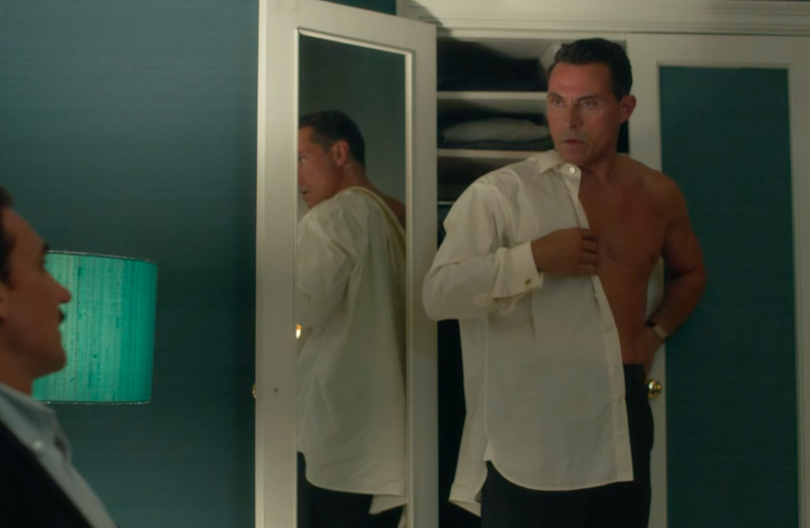 Fans of Rufus Sewell got to admire the 52-year-old actor's toned body more than once in the first episode. (Credit: BBC)

Despite not being completely sure of what the plot entailed, many viewers did praise the speed the storyline appeared to be moving at.

With the second episode expected to wrap up the questions surrounding the seemingly unlinked deaths, viewers can expect to get some clarity when it airs on Sunday February 16.

Thanks to everyone for tuning in. You'll have to wait until next Sunday for the tense conclusion #ThePaleHorse.

What did you make of the first part of The Pale Horse? Leave us a comment on our Facebook page @EntertainmentDailyFix and let us know what you think!