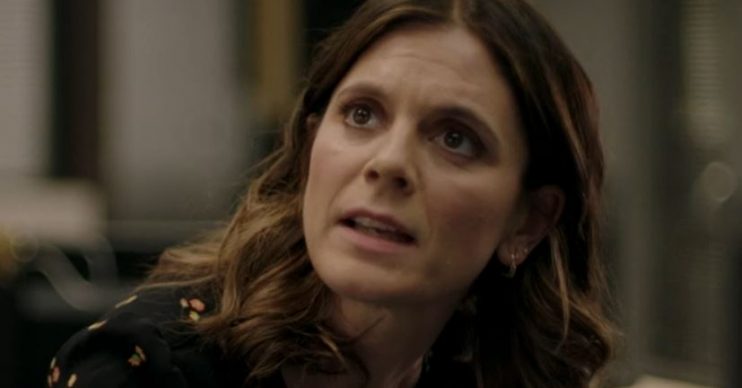 One of the best in years?

Fans of crime drama Silent Witness think the programme has returned to form after the latest episode in the new series.

In the second of this week’s installments, they came under mounting pressure to secure a conviction in the case – including from ambitious top cop Tim Holloway, played by Tom Goodman-Hill of Cheat and Mr Selfridge fame.

It made for tense viewing, culminating in a dramatic scene that saw baddie Mick Ramsden grappling with Dr Jack Hodgson, lead scientist at the Lyell forensic centre, at the wheel of a speeding van.

For viewers at home, the episode represented a true return to form for the long-running programme.

Taking to Twitter, one viewer said: “#SilentWitness is definitely back to being good again.”

Someone else tweeted: “#SilentWitness right back on form this series. Tonight’s episode absolutely brilliant.”

The best I’ve seen for years.

Another wrote: “Think tonight was the best episode of #silentwitness @EmiliaFox @thelizcarr and team were outstanding! I was in the edge of my seat the whole time tonight”

“Oh my goodness, this week’s #SilentWitness was the best I’ve seen for years,” said a fourth.

A fifth tweeted: “#SilentWitness Having finished watching the end of the second part of the second two-part story (still with me?)… great to see Silent Witness is very much back to its best. After a disappointing last few weeks of drama, this is a well done #bbc #bbcdrama.”

#SilentWitness is definitely back to being good again

Think tonight was the best episode of #silentwitness. @EmiliaFox @thelizcarr & team were outstanding! I was in the edge of my seat the whole time tonight

Oh my goodness,this week’s #SilentWitness was the best I’ve seen for years

According to What’s On TV, when the 23rd series got underway earlier this month, Broadcast figures showed an impressive 5.6 million fans tuned in to watch.