Actress Sarah Lancashire is back on our screens tonight as she stars in heartbreaking new Channel 4 drama The Accident.

The four-part series, from the mind of This Is England writer Jack Thorne, tells the story of a group of rebellious teenagers caught up in an explosion after breaking into a building site.

The Accident centres on the aftermath of the tragedy - and its impact on the lives of the Welsh community where it's set. 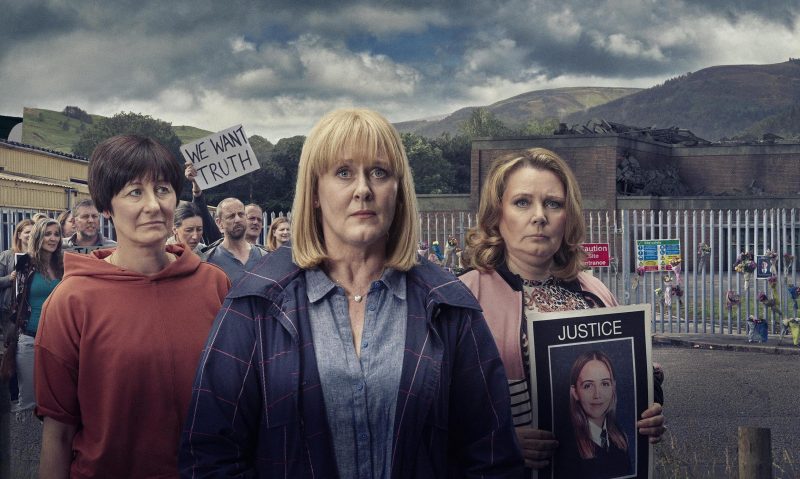 Happy Valley actress Sarah Lancashire stars as Polly Bevan, the devastated mum whose daughter is a casualty of the explosion.

Thorne has previously revealed that, though fictional, The Accident took inspiration from the tragic events of the Grenfell disaster in 2017, which he said "changed" his idea for the show.

He told RadioTimes: "The idea was always to look at class and restorative justice, that was the sort of thing that we wanted to look at, and I had an idea in my head. 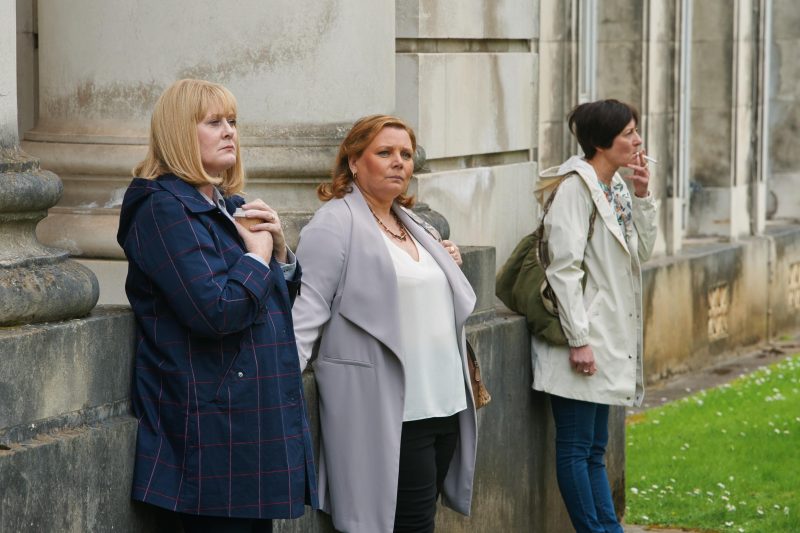 The Accident charts the impact of a tragic explosion on a Welsh community (Credit: Channel 4)

But for Thorne, dramatising the Grenfell fire was not an option.

I'd done months and months of preparation by the time we got to the read-through.

He explained: "I actually was offered Grenfell three times by three different production companies, who wanted to tell the Grenfell story. I didn't feel like there were the facts in place to look at it properly without hurting an awful lot of people, and doing a television thing of trampling over people's lives."

Speaking further, he said there could be a "beautiful" drama to be made about Grenfell, although he didn't feel "capable" of making it himself. 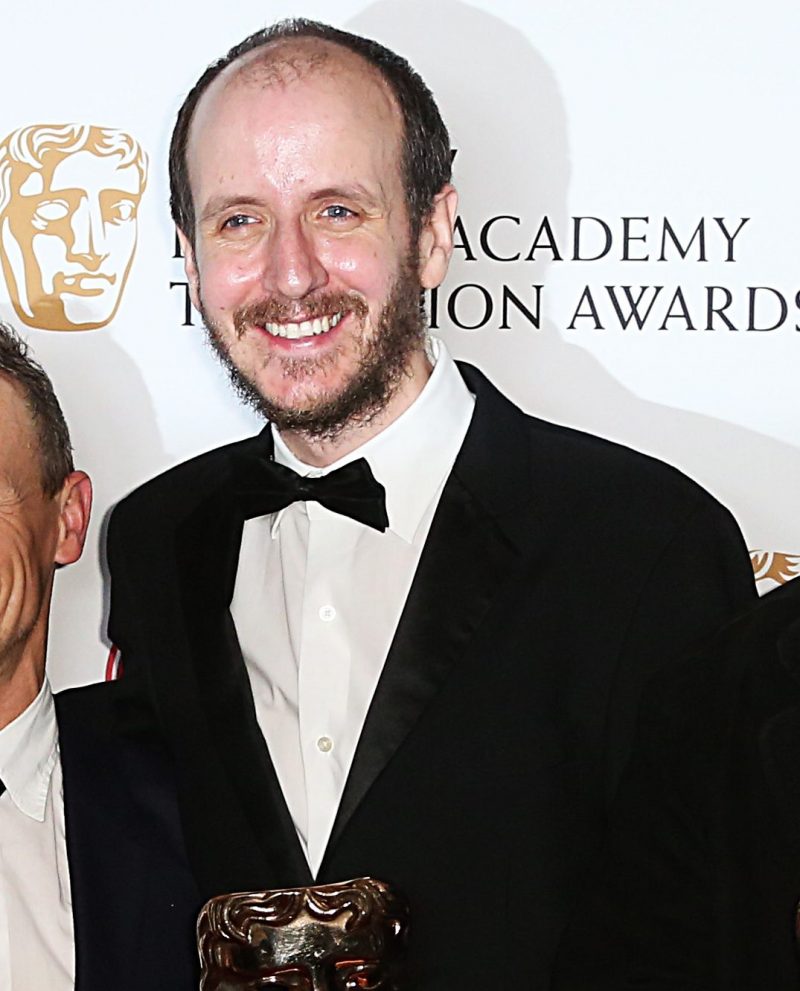 In an interview with Channel 4, star Sarah discussed playing a Welsh character and said she spent "months" perfecting the accent.

She revealed: "I started about November of last year, so I'd done months and months of preparation by the time we got to the read-through and we started filming. I took recordings of Welsh voices and just listened to those, doing my own research. I didn't work with a voice coach at all."

Sarah also said she kept speaking in a Welsh accent between takes, as it was "just easier" to do so. 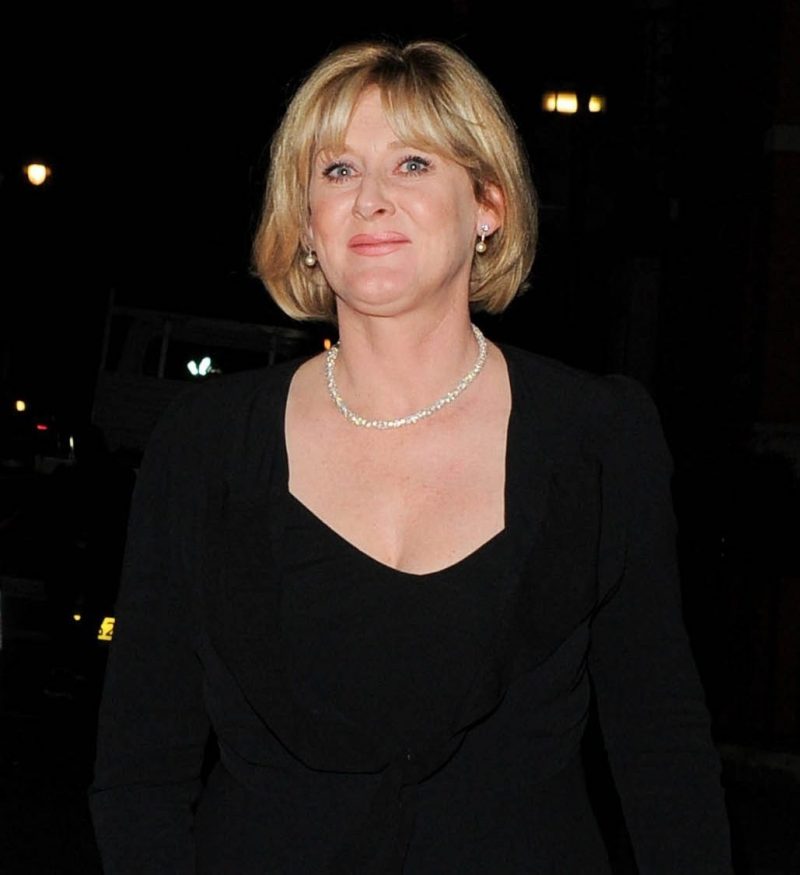 She explained: "You do [try to stay in the accent] because you just find a place, a comfortable place. As I say there is no downtime in a filming day anyway. It's just easier to stay using that accent."

Last year she starred in Kiri, the screenwriter's dark drama about the abduction of a nine-year-old girl.