The first series of Ricky Gervais' dark comedy drama After Life had viewers laughing their heads off one minute, and crying their eyes out the next.

Entertainment Weekly described it as "brutal, heartbreaking and hilarious", and the Daily Telegraph said it was a "devastating and funny exploration of bereavement". 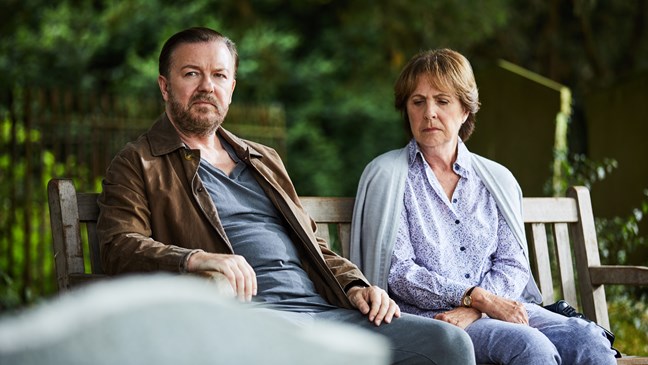 Read more: Sarah Lancashire back on TV tonight in devastating drama The Accident

It was all of those things, and more - so no one was surprised when comedian Ricky shared the news it had been renewed for a second series.

On Thursday (October 24), the man behind The Office teased fans with news from behind the scenes, by posting a new photo from set.

#AfterLife2
Have a great day. pic.twitter.com/uUT62wAshB

Ricky, who plays widower Tony in the Netflix series, also shared a photo of himself with actress Kerry Godliman who plays his late wife Lisa.

In the photo, the pair are walking their pup Brandy - who becomes the one constant in Tony's life after his wife's death.

I don't know whether to smile or cry at this photo.

Fans were overcome with emotion in anticipation of the new series, with one writing: "I don’t think I can begin to explain for how much my heart has been waiting for this."

I don't know whether to smile or cry at this photo. Looks like there's more emotional flashbacks of Tony with Lisa 💔❤ Such a sweet trio, from such an amazing show. Cannot wait for series 2 of AfterLife. Love your work, Ricky xx

Another said: "I don't know whether to smile or cry at this photo. Looks like there's more emotional flashbacks of Tony with Lisa. Such a sweet trio, from such an amazing show. Cannot wait for series two of After Life. Love your work, Ricky."

A third added: "Can't wait for this. Some of the best comedy writing ever seen in the first season."

In April, it was confirmed that the scripted comedy would return for another batch of six episodes in 2020.

After the immense success of the first series, Ricky said: "I have never had a reaction like this before. It's been insane. And heartwarming. But now I have to make sure the second season is even better so I’ll probably have to work much harder than usual. Annoying really."

Once again, I have to thank you from the bottom of my heart for all your amazing tweets about #AfterLife. I've never had a reaction like it. I have a spring in my step as I skip towards writing series 2. pic.twitter.com/AUxYoZSMWm

The first series of After Life was released on Netflix in March this year and revolved around widower Tony.

Tony had a perfect life until the death of his beloved wife to cancer, which left him hateful and depressed.

After contemplating suicide, he decided instead to live long enough to punish the world by saying and doing whatever he liked from that point on describing it as a "superpower".

But in heartbreaking scenes, everyday kindness won through.

Did you watch After Life? Leave us a comment on our Facebook page @EntertainmentDailyFix and let us know what you think! 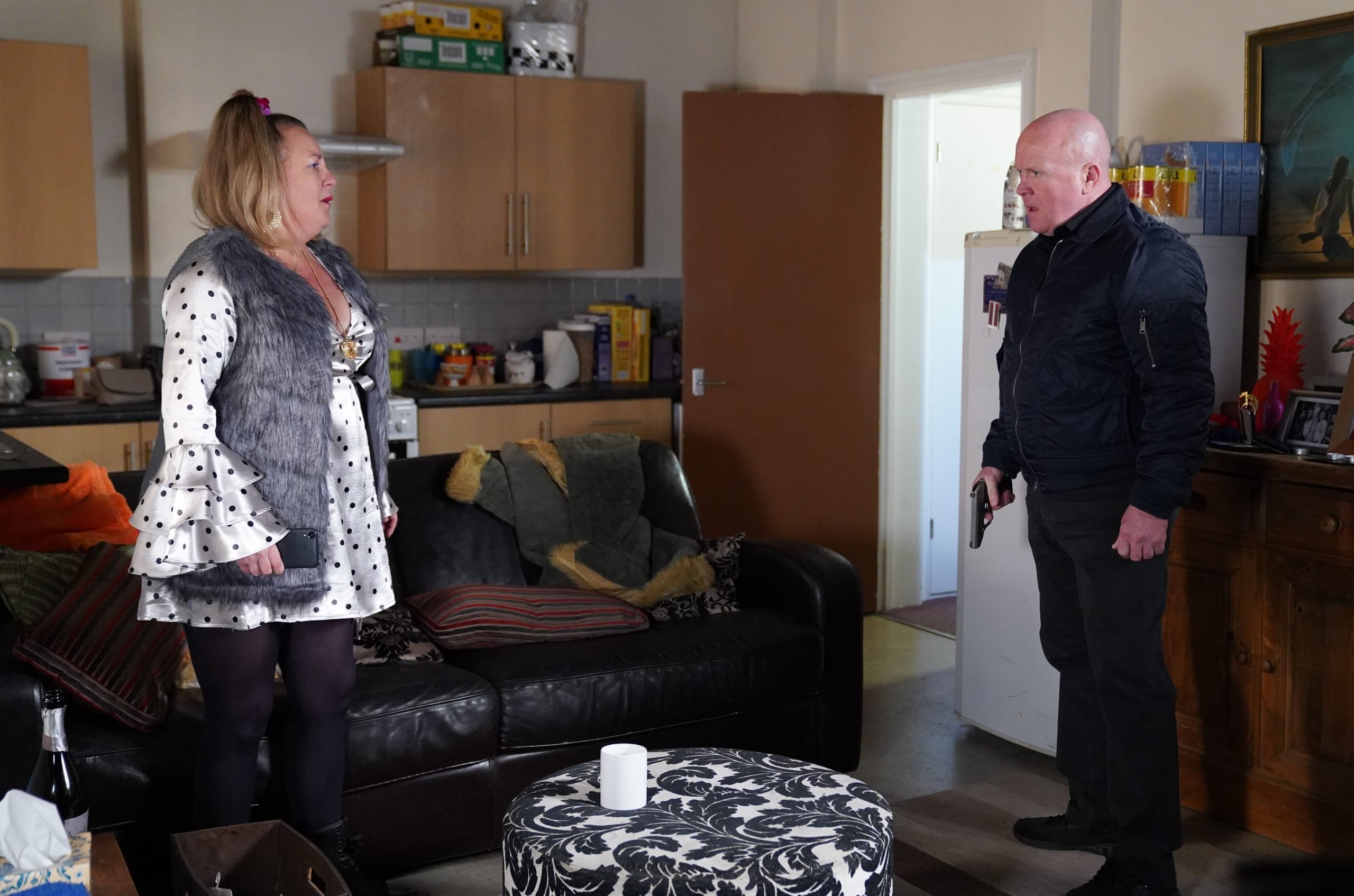