Bodyguard star Richard Madden said he is excited to work on a second season – but his character David Budd first needs a well-deserved holiday.

The political thriller became the UK’s most watched drama since records began when its finale hit screens in October last year.

Fans and critics were hooked on the six-episode series, which saw Madden's protection officer trying to prevent Keeley Hawes' divisive home secretary from coming to harm.

Richard is keen to reprise his role as David Budd in Bodyguard ((Credit: PA)

Since Bodyguard ended, viewers have called for creator Jed Mercurio – who is also behind another mega hit in Line Of Duty – to write a second season.

Madden said he has spoken to Mercurio but they decided to give it at least a year before getting back together.

Speaking at an event in Los Angeles organised by Netflix, which streams the show overseas, he said: "We’ve been talking about it and I spoke to Jed about a month after the show had finished airing over in the UK and we sat and decided let’s give it at least a year while we work out how to do something better.

"A couple of things. A, you cannot jump into it. David Budd definitely needs a vacation after that. He's not going to go back to work, is he? 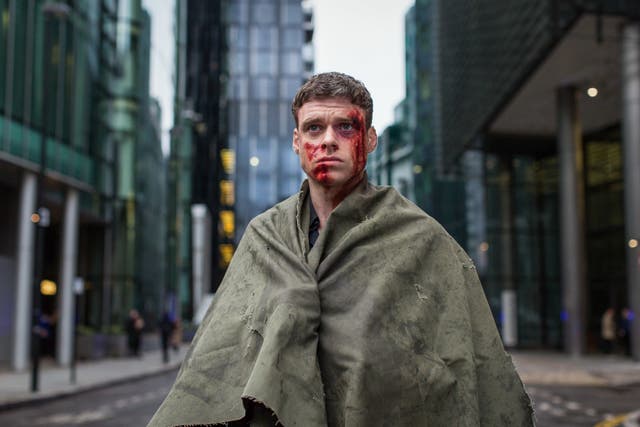 I think there’s a really exciting story in there and I’d bee keen to see what Jed comes up with.

"And also he’s the most famous man in London because of what happens at the end of episode six. He couldn’t just go straight back into work.

"And me and Jed both agree that there’s something much more interesting in 'let's catch up with him 18 months later, two years later after this has happened and say where is he now? what's happened to him?'

"And we don’t want to do a disservice to what the first season was, which was new and different, and great and not fall into a formula so I await the Jed genius to come in with what’s going to be exciting."

Madden, who won a Golden Globe for his portrayal of Budd, an Afghanistan veteran who suffers from post-traumatic stress disorder, was also asked if he was excited to get back to playing the character.

He said: "Absolutely, I am fascinated by this character and have been since I first picked up that script.

"I’d love to get back into his head. If he didn’t have enough going on in his head already, after all this experience, throwing that on top of everything, where does that put this man in terms of his morals?

"I think there's a really exciting story in there and I'd bee keen to see what Jed comes up with."

Are you desperate to see Bodyguard back? Let us know what you think by leaving a comment on our Facebook page @EntertainmentDailyFix! 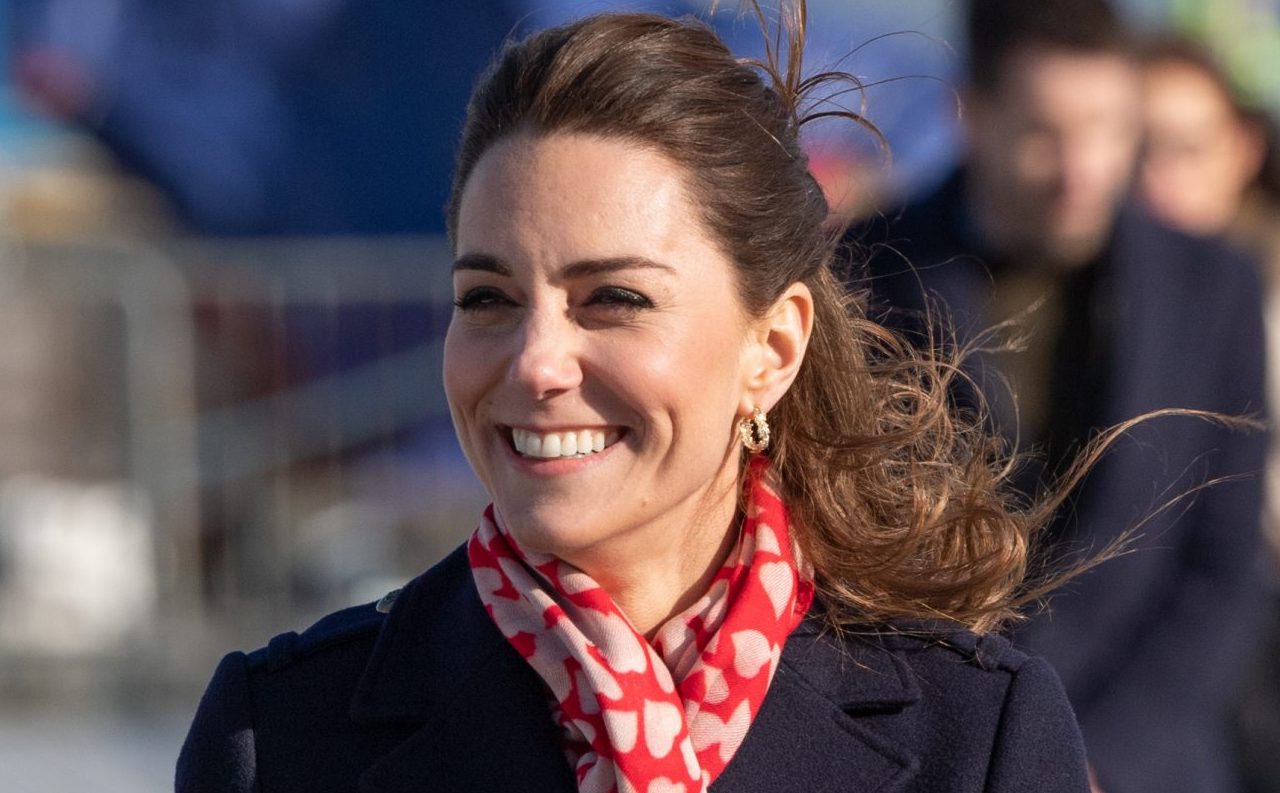