The 39-year-old actor has joined the murder mystery show as Det Insp Neville Parker following the departure of lead cop Ardal O'Hanlon and while he was excited to tell his family about his new job, his mother soon caused him to worry about his performance. 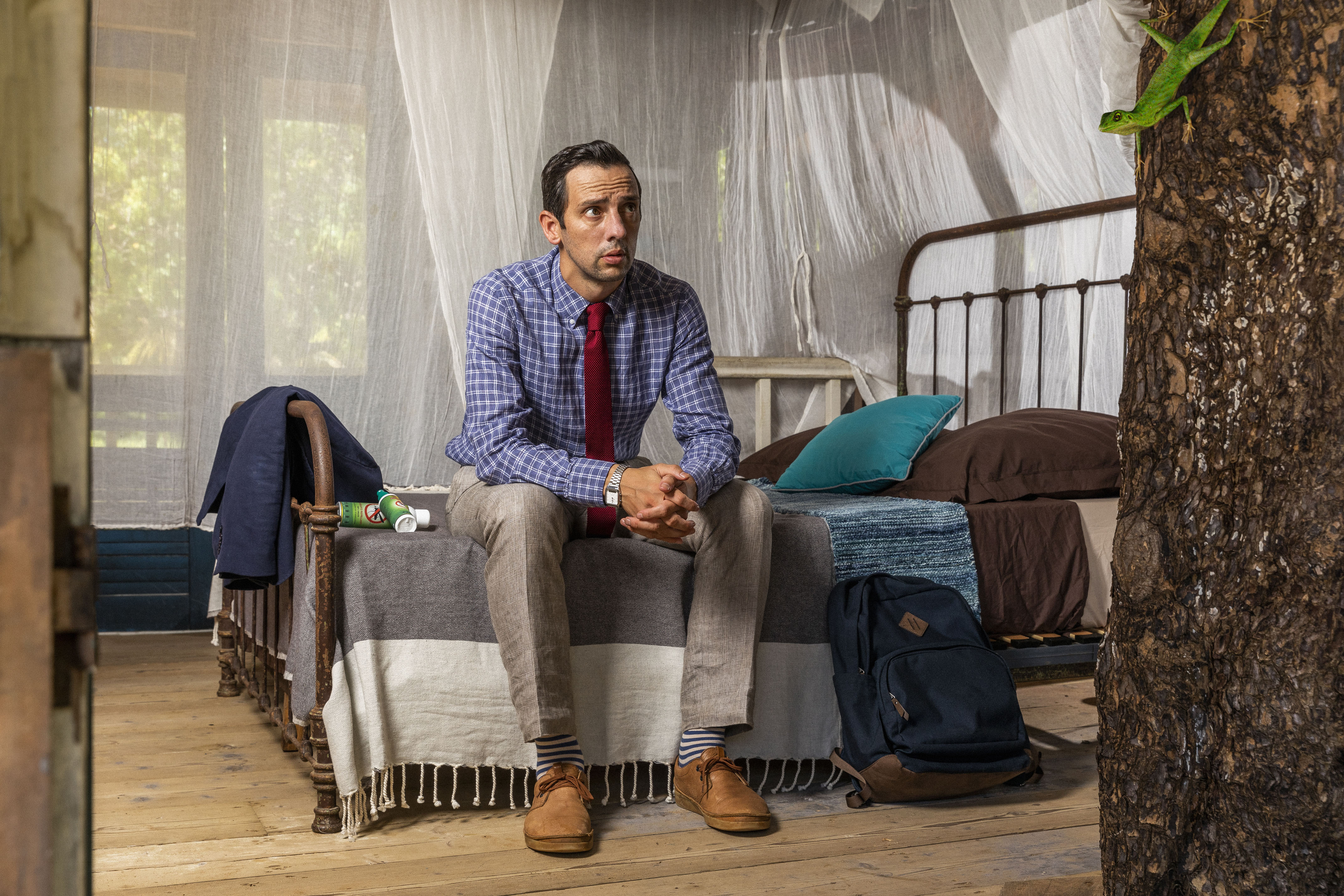 He told Radio Times magazine: "Mum went, 'But what if no one likes you and they stop watching it?' I was like, 'Thanks, Mum.'

"So I hope I don't affect Death in Paradise like George Clooney did Batman, so only Christian Bale can come in and revive it."

Ardal stepped back from his role as DI Jack Mooney in order to focus on his comedy career and admitted he felt if he'd stayed with the show, he would have lost his "sharpness".

But what if no one likes you and they stop watching it?

He said: "If I'd left it another year, all my sharpness as a stand-up would have gone. I announced I was doing tours and then I knew the writing was on the wall for Death in Paradise. Something has to give."

The 54-year-old star previously admitted there is always a slight chance he could reprise his role in the show - although he would prefer to do so without having to be on location. 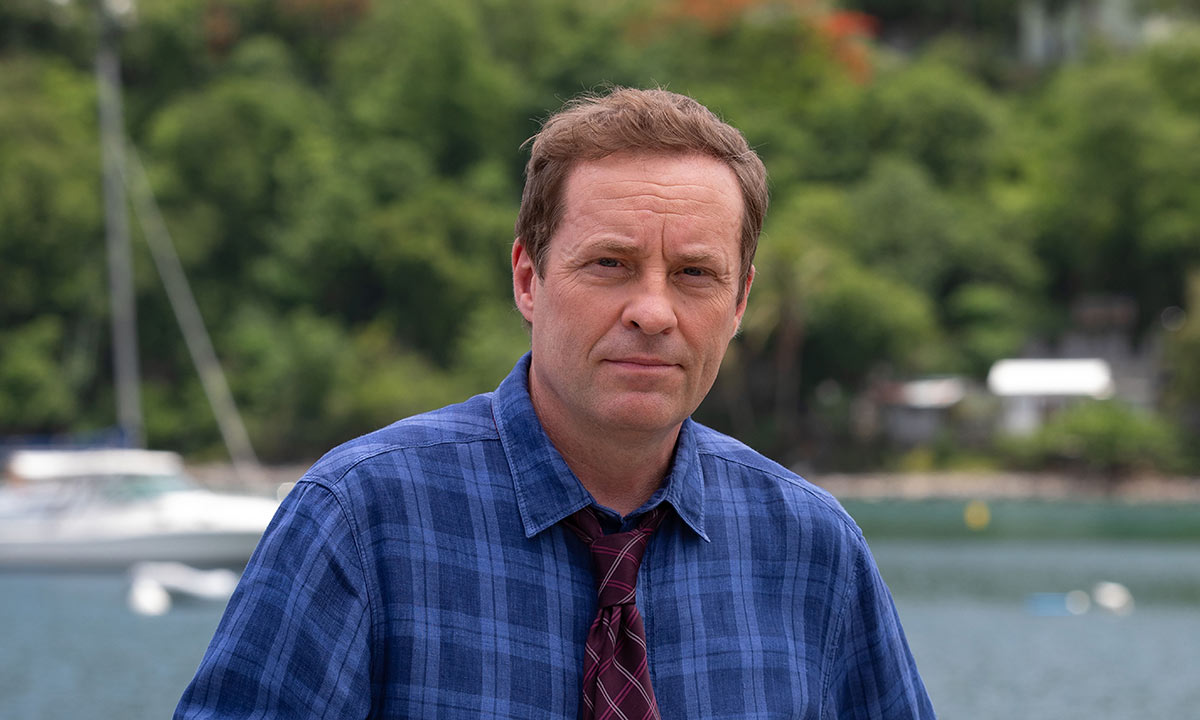 He recently said: "Maybe the island will come to me.

"I might retire to the Outer Hebrides or somewhere and start crime-busting there, and maybe the team will reunite.

"You never know, I mean you never say never in this business anyway. Full stop."

And Kris Marshall - who played DI Humphrey Goodman on the BBC One crime drama for four years until his exit in 2017 - has also admitted he would definitely be up for reprising his role in a future series, if the opportunity came up. 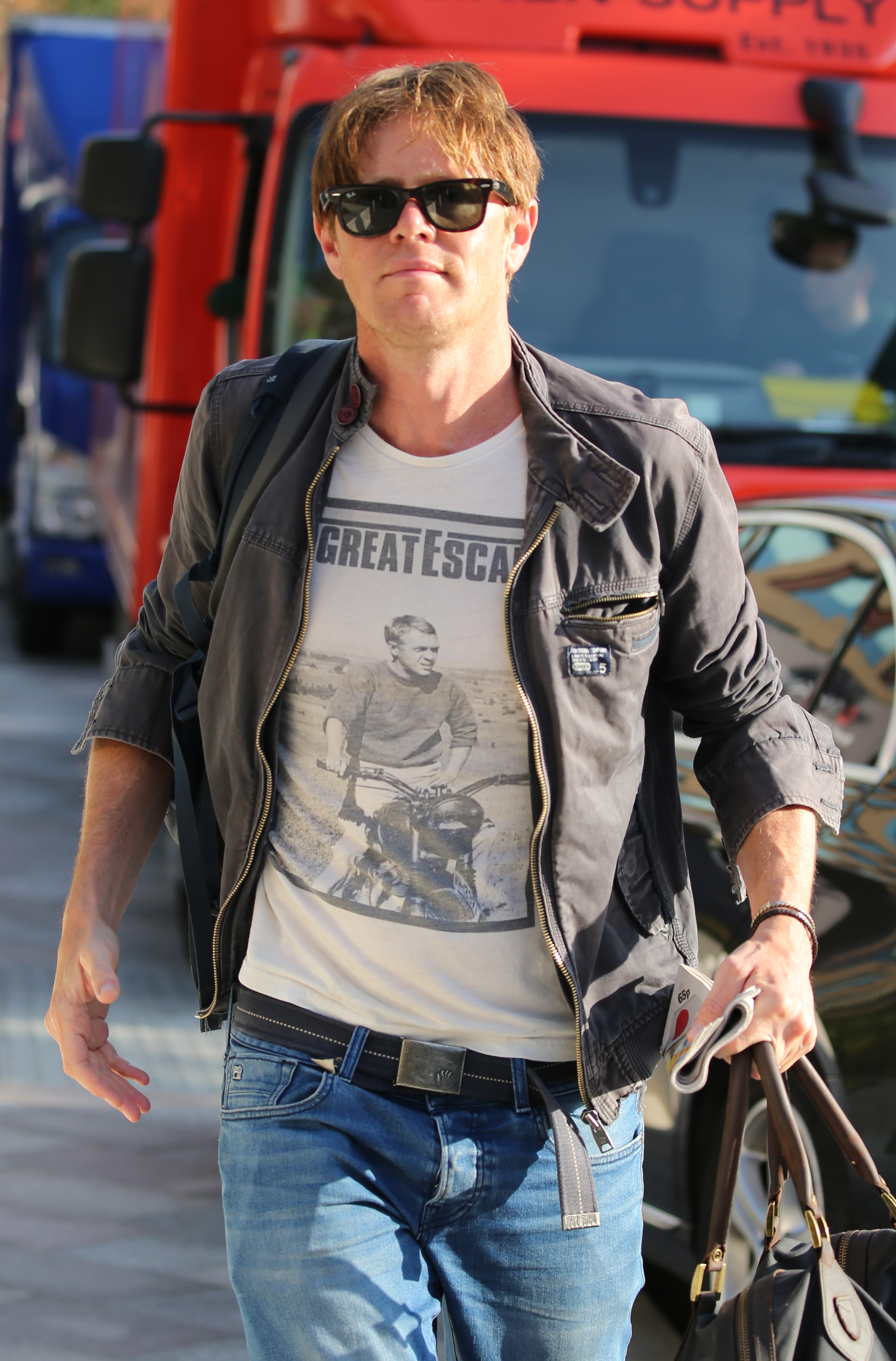 Kris Marshall said he would be up for reprising his role in the show (Credit: Cover Images)

Speaking last summer, he said: "Would I do a cameo? Would I go back, and do a cameo in Death in Paradise? Unequivocally yes." 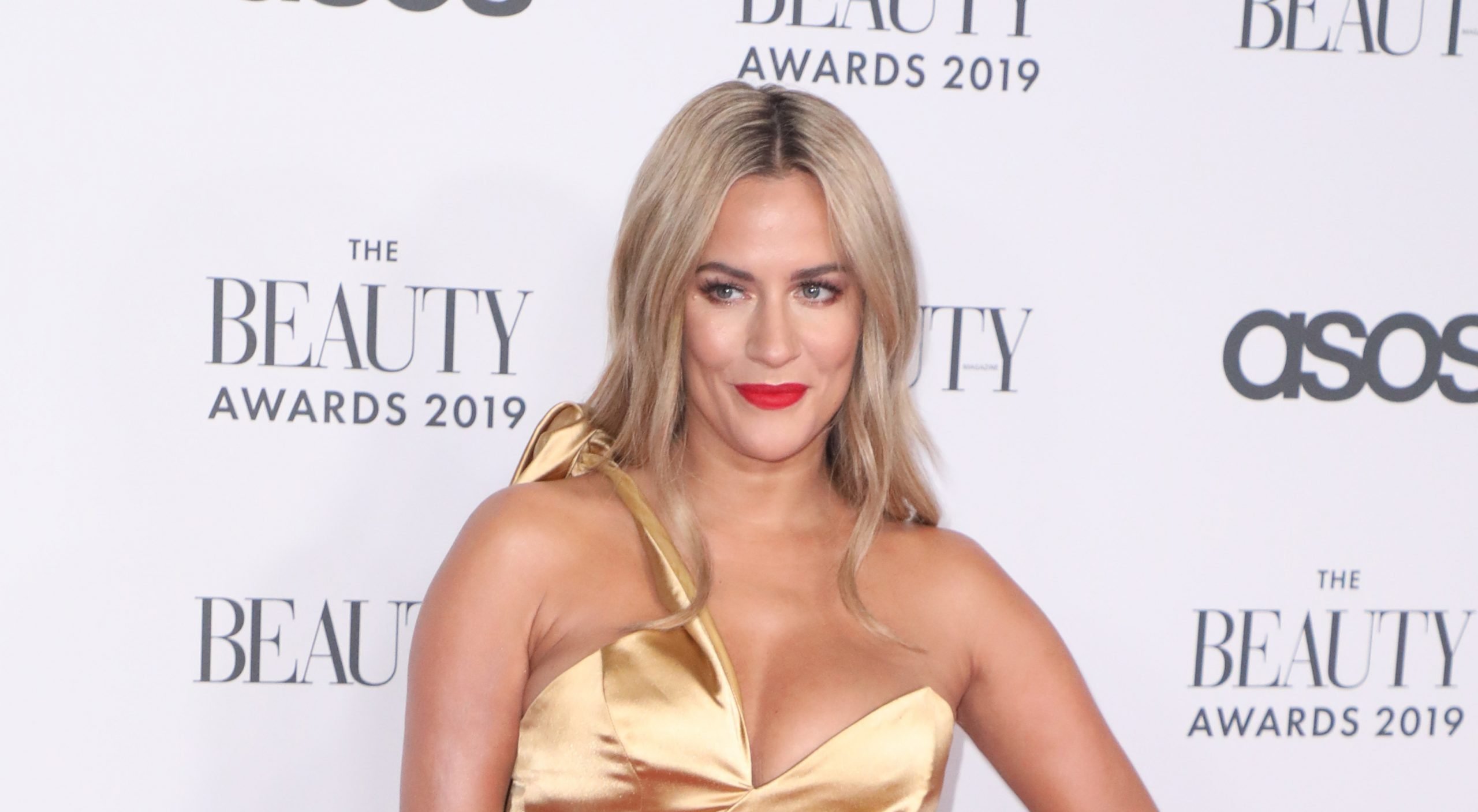