The explosive trailer for Netflix's original new thriller The Stranger has been released this week, and TV fans are desperate to "binge-watch" it. 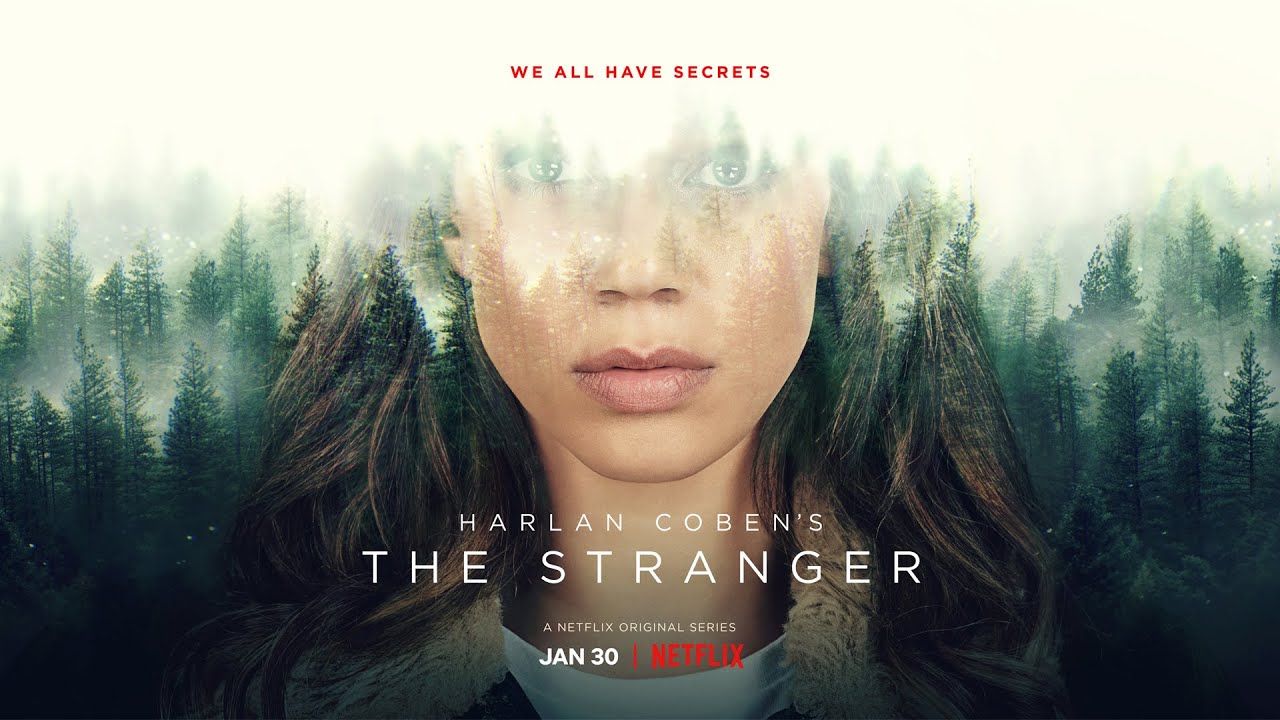 The drama also stars Marvel's Hannah John-Kamen as the titular mystery woman, who appears from nowhere and starts dropping truth bombs on strangers, and effectively ruining their fragile lives.

I am going to take two days off for binge-watching The Stranger. Can't wait!

The trailer begins with a picture-perfect family scene of Richard as Adam Price, with his wife Corinne (played by Dervla Kirwan) and their two kids.

But the image is soon shattered as the trailer asks: "What if our darkest secrets were exposed by a stranger?" 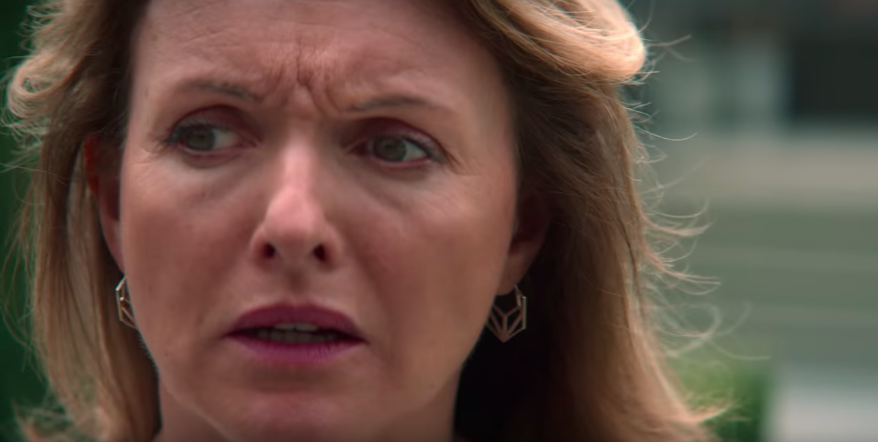 Dervla's Corinne has been keeping secrets from her husband (Credit: Netflix)

The Netflix original series, based on the best-selling Harlan Coben novel of the same name, later shows Adam's world crashing down as he meets The Stranger who tells him his wife has been lying to him.

When confronted with the truth, Corinne reveals there's much more to the story than meets the eye...

We later see Siobhan Finneran's DS Johanna Griffin investigating a gruesome murder, which is in some way linked to Corinne. 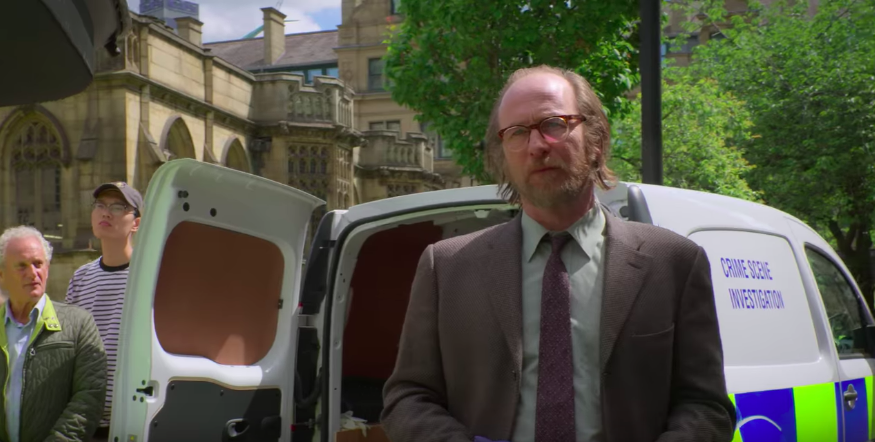 Jennifer's character, a mum, also has her world ripped open by the appearance of the pretty stranger.

So who is she? And why is she spilling people's deepest secrets?

TV fans went wild for the trailer, with one tweeting: "We are all excited to finally watch The Stranger."

Another said: "Looks fabulous!! I am going to take two days off for binge-watching The Stranger. Can't wait!"

Looking forward to see The Stranger on Netflix on 30th January! Can't wait! 😃💙

Looks fabulous!! I am going to take 2 days off for binge watching The Stranger. Can't wait! 🤩

We are all excited to finally watch The Stranger.

Looks fascinating, I'll be joining Netflix just for a lovely long binge with the Stranger!😉😁

Oh the secrets! #TheStranger better be as good as this trailer! https://t.co/FXP5Yy9m2h

A third added: "Looking forward to seeing The Stranger on Netflix on January 30! Can't wait!"

"Looks fascinating, I'll be joining Netflix just for a lovely long binge with The Stranger!" said one, while another added: "Oh the secrets! The Stranger better be as good as this trailer!" 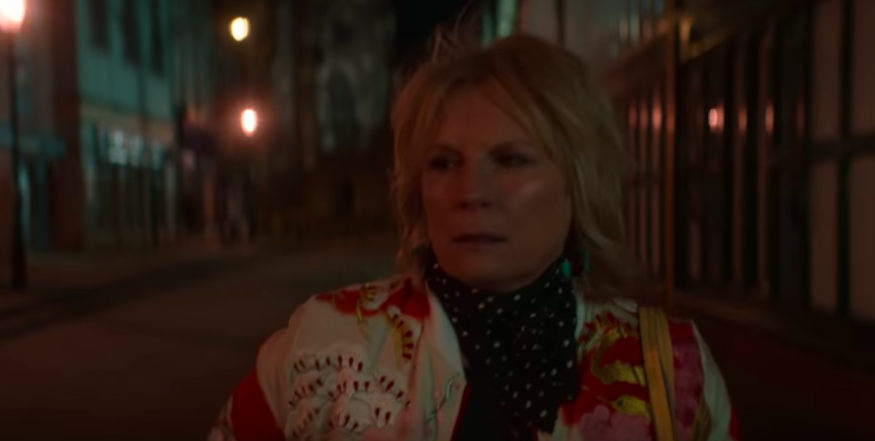 Jennifer Saunders, you are a ledge (Credit: Netflix)

Jennifer, meanwhile, plays "an outgoing character who is seeking adventure after her daughter leaves for university" as described by Netflix.

The eight-episode drama kicks off on January 30 and is the third collaboration between author Coben and Netflix, following the success of The Five and Safe, which starred Michael C. Hall.

How many sleeps until it starts?

Will you be tuning into The Stranger on Netflix? Leave us a comment on our Facebook page @EntertainmentDailyFix and let us know what you think!