Midsomer Murders will return this year, kicking off with a surprising Strictly Come Dancing crossover.

The 21st series of the crime drama starts on ITV later this month, and will star several Strictly finalists in a remarkable whodunit. 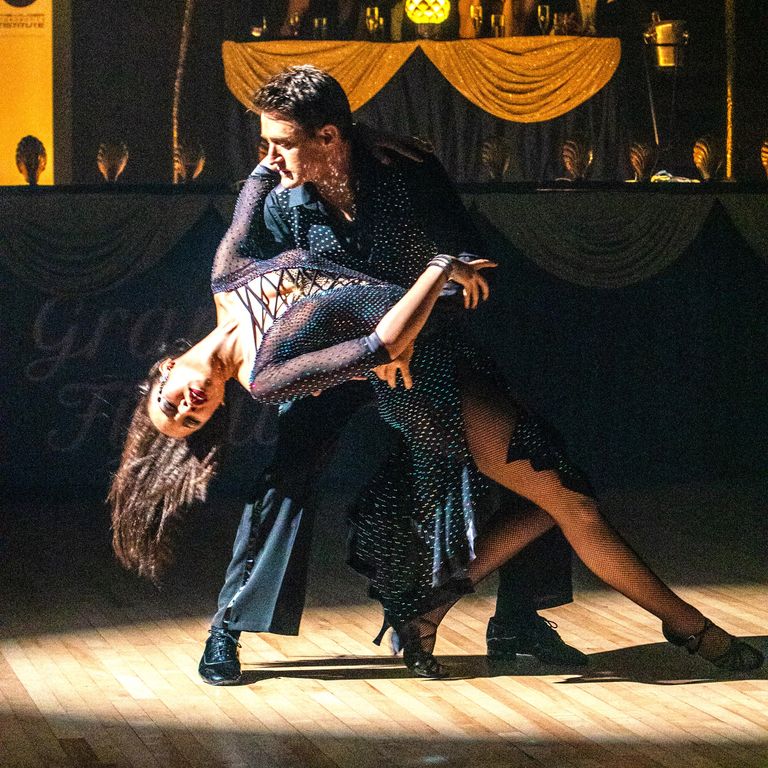 The first episode will focus on the murder of a professional dancer, and the suspects involved in the case will look awfully familiar to fans of the BBC dance show.

I'd be the worst contestant they've ever had! 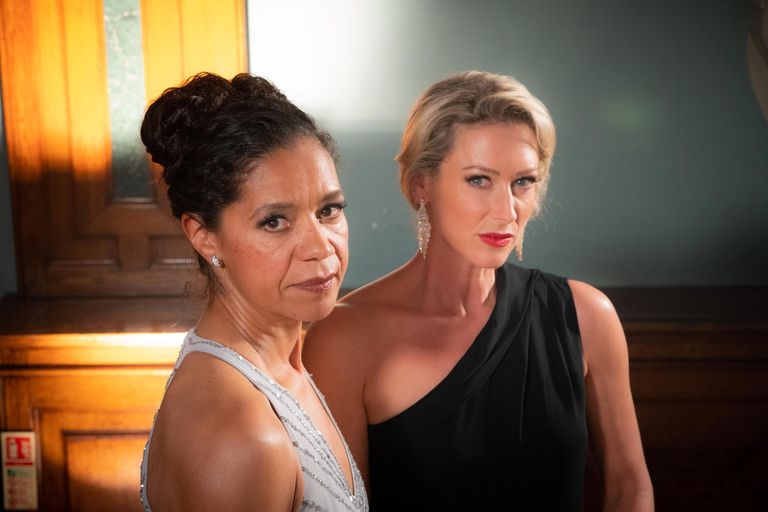 Hang on a minute, this is sounding like THE best episode of Midsomer Murders EVER!

The hour-long visit to the fictional county of Midsomer, entitled The Point of Balance, will air on Wednesday (January 21) and sees the four Strictly stars dragged into a whodunit storyline as DCI John Barnaby and DS Jamie Winter investigate the mysterious death of the pro dancer. 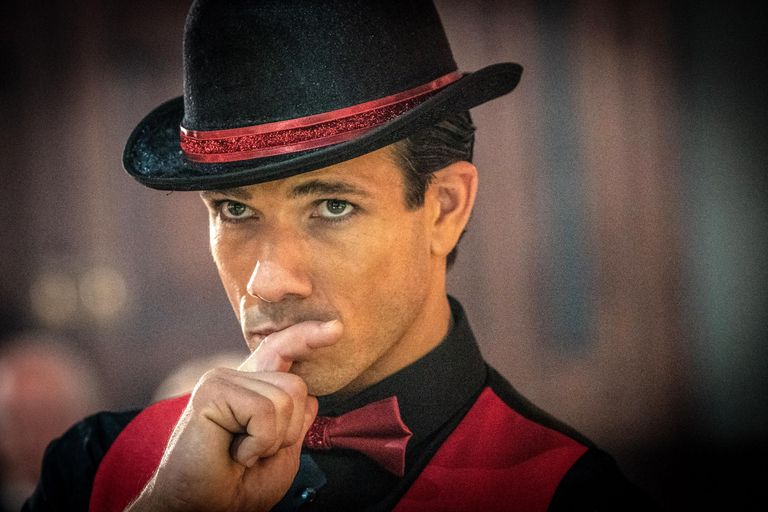 Is Danny Mac's character a victim or a suspect? (Credit: ITV)

Midsomer is buzzing at the Paramount Dance Extravaganza - but behind the sequins and smiles are deep running feuds and passions, and the desire to win outweigh just about anything.

The dead pro was not competing in Midsomer's dance competition but should have been...

Neil Dudgeon, aka detective Barnaby, recently insisted he would never appear on Strictly himself because he's a "terrible dancer".

Appearing on This Morning, he said: "I might spoil it for everyone. I am really bad at being told what to do or taught to do anything.

"I'd be the worst contestant they've ever had!" 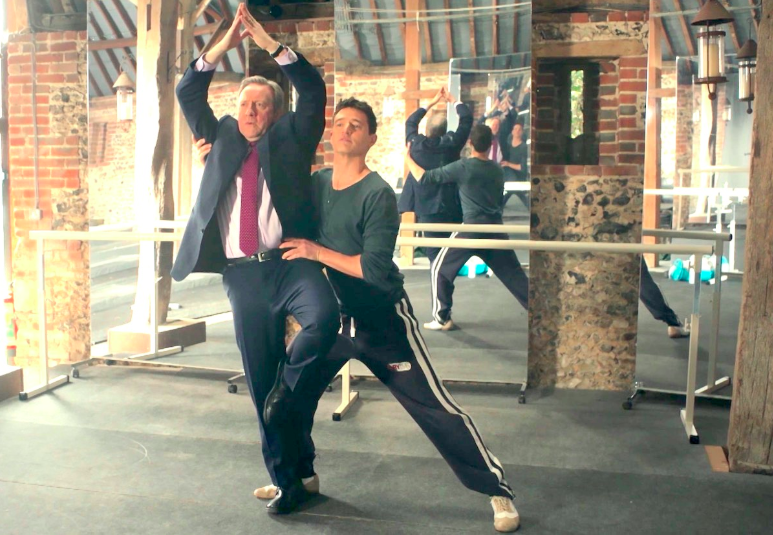 He said: "I think the show can go on and on. The premise is, 'something investigation-worthy happens somewhere rural and two policemen turn up to find out what's gone on'. Around that, write any story you want."

Are you excited to see Midsomer Murders crossover with Strictly? Leave us a comment on our Facebook page @EntertainmentDailyFix and let us know what you think! 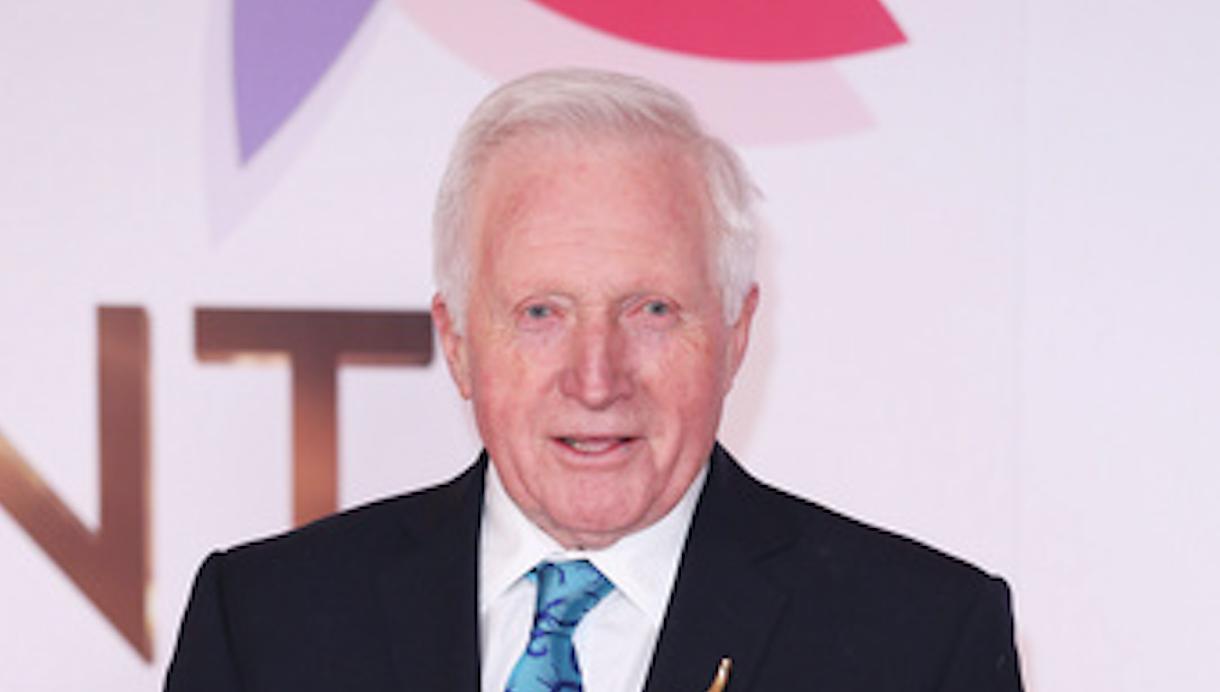