Lovejoy is coming back to our screens after more than 20 years away.

The antiques dealer, part-time detective and full-time ladies man had a legion of fans during his heyday on the BBC in the 80s and 90s. Now, it has been confirmed, the lovable rogue is returning in a modern-day update.

Although original Lovejoy star Ian McShane recently called on a revival of the classic show, he is not thought to be returning in the lead role.

Following the recent news that Bergerac and All Creatures Great and Small are coming back to our screens, it's now been revealed that plans are afoot to bring back hugely popular drama Lovejoy. 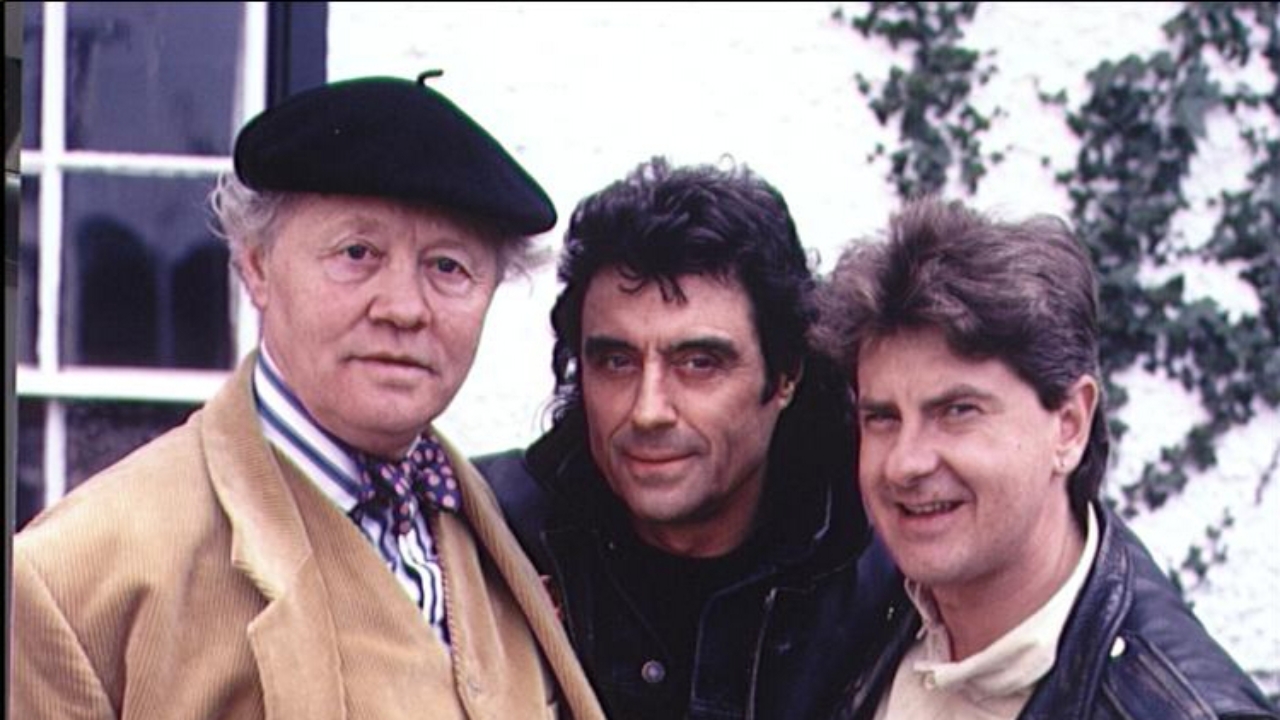 According to The Bookseller, Blue Sky Pictures has acquired the rights to the original stories, written by John Grant under the pen name Jonathan Gash.

And director Nick Witkowski has revealed that the new Lovejoy would be updated for modern audiences.

We plan to update it for the 21st century for both the millions who followed the original and a whole new generation of viewers.

He said: "Lovejoy, based on Jonathan Gash's classic character and books was one of the most successful and popular long running series in British television history.

"We plan to update it for the 21st century for both the millions who followed the original and a whole new generation of viewers." 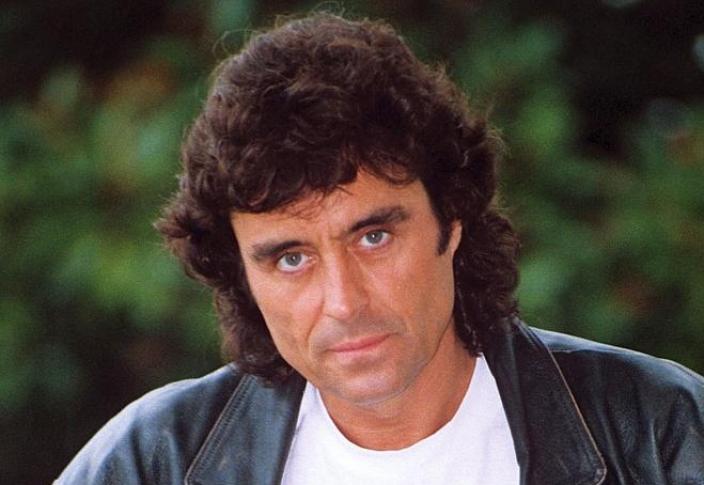 Lovejoy, alongside sidekicks Tinker (Dudley Sutton) and Eric (Chris Jury), would hunt out antique bargains in rural Essex and Suffolk.

He also solved crimes along the way and had a will-they-won't-they relationship with Lady Jane (Phyllis Logan).

Ian has previously said that, despite having fond memories of the show, he would never reprise the role - unless it was for a short cameo.

The actor, 76, who has become a huge star in the US, recently backed a revival of the show if they bought a "gorgeous blonde" in to replace him. 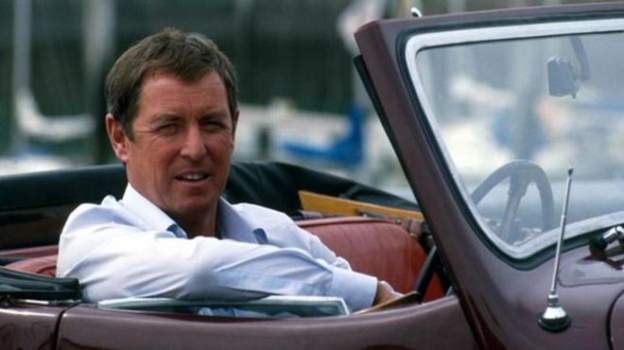 Bergerac is also returning in the not-too-distant future (Credit: BBC)

He told the Mirror: "Everybody keeps asking me about my thing in Lovejoy and I said if you are going to do Lovejoy, then hire a daughter.

"It would be a perfect. It is a great part for a young actress in England. You bring it back, talk about Lovejoy and then in walks this gorgeous blonde and that is the new Lovejoy."

Would you like to see Ian McShane back as Lovejoy or a "gorgeous blonde"? Leave us a comment on our Facebook page @EntertainmentDailyFix and let us know what you think!