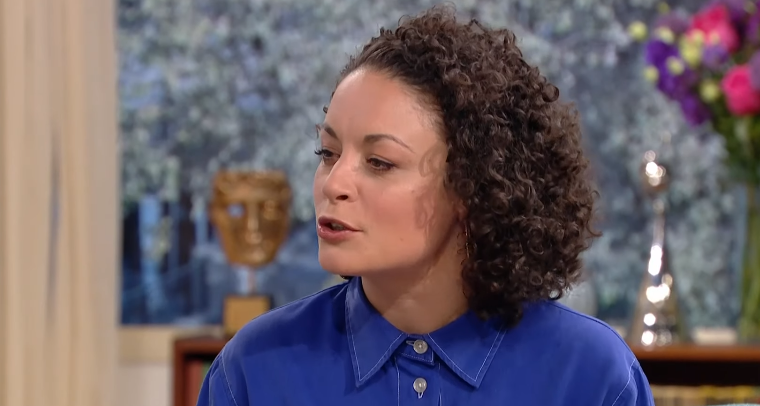 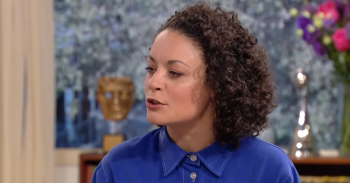 One of the stars of Line of Duty has hinted that viewers might not learn the identity of ‘H’ in the series finale next week.

Hosts Phillip Schofield and Holly Willoughby quizzed the actress about episode six, which airs next Sunday (May 6), and asked one of the most burning questions – who is the mysterious villian, ‘H’?

Rochenda told them episode six will definitely offer “some form of conclusion” but added: “As you’re all aware, there’s still another series to go.”

Phil, desperate to know more, asked: “Will we find out who ‘H’ is?”

But Rochenda burst out laughing and told him: “I cannot tell you, come on!”

Before her interview was over, Phil tried his luck again and asked if she knew the identity of ‘H’, but she wouldn’t offer a concrete answer, replying, “Maybe I do, maybe I don’t”.

Speaking further, Rochenda revealed that her mum is “desperate for an exclusive” and rings every week to get the scoop.

They also talked about one theory about her character’s origins that viewers have discussed on Twitter since last night’s penultimate episode – that Lisa’s parents are corrupt cop Tony Gates and his mistress, Jackie Laverty, from the first series.

One viewer on Twitter wrote: I do wonder is Lisa is the love child of Tony Gates and Jackie Laverty from many years ago when they first had an affair. Perhaps she’s out for revenge.”

Another said: “What if Lisa McQueen is one of Tony Gates daughters?”

A third tweeted: “Maybe Lisa is the love child of Jackie and Tony, and she’s trying to find the people who killed her parents.”

Maybe Lisa is the love child of Jacqui & Tony & she's trying to find the ppl who killed her parents. Ted could of told her the links Jacqui had with the OCG & used that to get in with them? Otherwise why the big links to series 1 #LineOfDuty

Commenting on the theory, Rochenda said she thinks it’s “a really good idea” but left it at that.

Do you think we’ll learn the identity of ‘H’ this series? Leave us a comment on our Facebook page @EntertainmentDailyFix and let us know what you think.