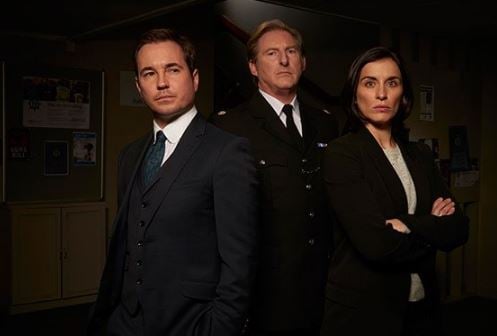 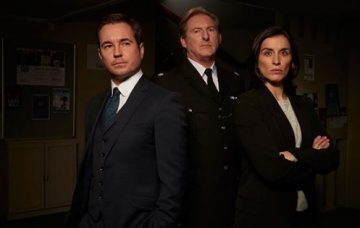 The star gave the game away on ITV's Lorraine

Line of Duty will be back on our screens in April, according to Martin Compston.

He said: “We’re near the end of filming now. We started at the beginning of September, we’ve got another two weeks left.

“I’m very excited about it. The most important thing with Line of Duty has always been the scripts, and again (writer) Jed Mercurio has pulled it out the bag.”

Martin said it was great to be working again with co-stars Adrian Dunbar and Vicky McClure, as well as the series’ newest guest star Stephen Graham.

“One of the big parts of the show has been the amazing guest stars we get, like Thandie Newton, Keeley Hawes,  Lennie James and Danny Mays,” he said.

Read more: Everything we know so far about Line of Duty season 5

“But Stephen’s character is more of an out-and-out criminal in this one, so he’s the most dangerous adversary we’ve ever had.”

Asked by Lorraine when the show would return, Martin replied: “I think around about April, probably.

“We just finish it and then hand it over the BBC scheduling gods. April has been the sort of time they’ve put it on.”

Before the series returns, Martin will be seen on the big screen in Mary Queen of Scots alongside Margot Robbie, Saoirse Ronan and David Tennant.

The movie is released in UK cinemas on January 18.

Are you excited for the return of Line of Duty? Leave us a comment on our Facebook page @EntertainmentDailyFix and let us know what you think!