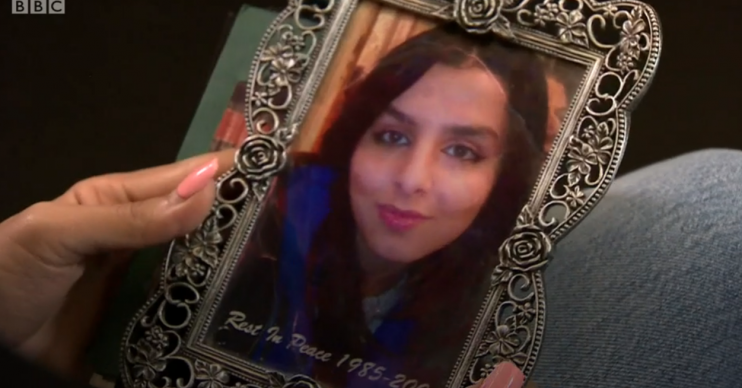 The sister of a young woman murdered in an 2006 ’honour killing’ has spoken out against a new ITV drama starring Keeley Hawes plotted around the police investigation into Banaz Mahmod’s death.

Payzee Mahmod has told the BBC how “every day has been hell” since her sister, 20, was killed in London on the orders of her father and uncle when she left her husband and started a relationship with another man.

However, while ITV insists the drama’s writer has communicated with Banaz’s younger sister “to give her the assurances she needs”, Payzee has insisted the TV dramatisation doesn’t honour her.

Reacting to the drama focusing on investigating officer DCI Caroline Goode rather than Banaz, Payzee said: “It doesn’t really sit too well with me that that’s the angle they chose to go with.

Revealing Banaz sought help from police five times before her death, Payzee added her sister “solved her own murder”.

“Everything my sister did to scream for help… there was nothing more she could have done,” said Payzee, who now campaigns against ‘honour crimes’.

She said: “I would have never wanted Banaz to be labelled as a victim of an honour killing.

“It’s not something that I want the world to remember her as.

“She was somebody who lost her life tragically and very, very horribly.

“But she was so much more than just a victim.”

Payzee reflected: “She lost her life for wanting the most basic thing from her life. Just to love. That’s all she had. She had so much love to give.”

ITV are quoted as telling the BBC: “Gwyneth Hughes, who has written Honour, has spoken at length with Banaz’s younger sister Payzee to give her the assurances she needs about the drama which focuses on the investigation into Banaz’s death.”

Speaking last week, when the two-part drama was announced, actress Keeley – who plays DCI Caroline Goode – said: “In a time where honour killings are still rife, it is critical to shine a light on such an important subject.

“Banaz Mahmod’s story, and DCI Goode’s subsequent investigation, is certainly one that needs to be told and I am proud to be a part of it.”