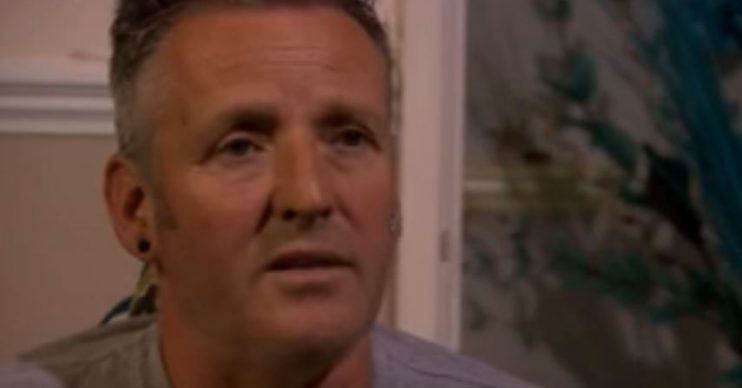 The dad of murdered Becky Godden-Edwards has claimed that ITV’s “shameful” true crime drama A Confession “ruined his life”.

John Godden’s daughter went missing in 2007, but it wasn’t until after the arrest of killer Christopher Halliwell in March 2011 that her body was discovered.

At the time, Halliwell was in custody for the murder of Sian O’Callaghan – a case that ITV dramatised in a six-part series starring Hollywood actor Martin Freeman and Harry Potter villain Imelda Staunton.

According to the Mirror, John said Becky would be “turning in her grave” if she could have seen the way he was portrayed in the drama, which aired earlier this year.

He told the publication: “Becky would be turning in her grave if she had seen the way I’ve been treated.”

John took issue with one scene in particular, in which Becky’s mum Karen Edwards (Staunton) meets John in a café, and he believes his family is “made to look like villains”.

I was an oaf, it was a total character assassination.

He alleges that he begged producers not to air the scenes, which he says caused a backlash on social media and left him scared to leave his home.

He continued: “When I saw the show I sat there in shock at how I was being portrayed – even the way the actor was dressed was nothing like me. I was an oaf, it was a total character assassination.

“My life has been ruined over this. ITV have a lot to answer for. They should hang their heads in shame.”

ITV, which ED! contacted for comment, told the Mirror in a statement: “We listened to what John had to say and, where possible, amended some scenes to reflect his thoughts. We are satisfied that what was depicted in the finished piece was both accurate and fair.”

A Confession was generally well received, although viewers at home accused ITV of ruining the series with dodgy camera work and unconvincing accents.