Line Of Duty actor Lennie James has revealed that the show's creator Jed Mercurio has written a scene bringing his character back from the dead.

James played detective Tony Gates in series one of the corrupt cop drama.

Speaking to Digital Spy on the red carpet of the TV BAFTAs, Lennie revealed: "God's honest truth, he came in one day and said: 'I've just written a scene where Tony Gates comes back,' and I was like: 'Yes, finally,'" he revealed. 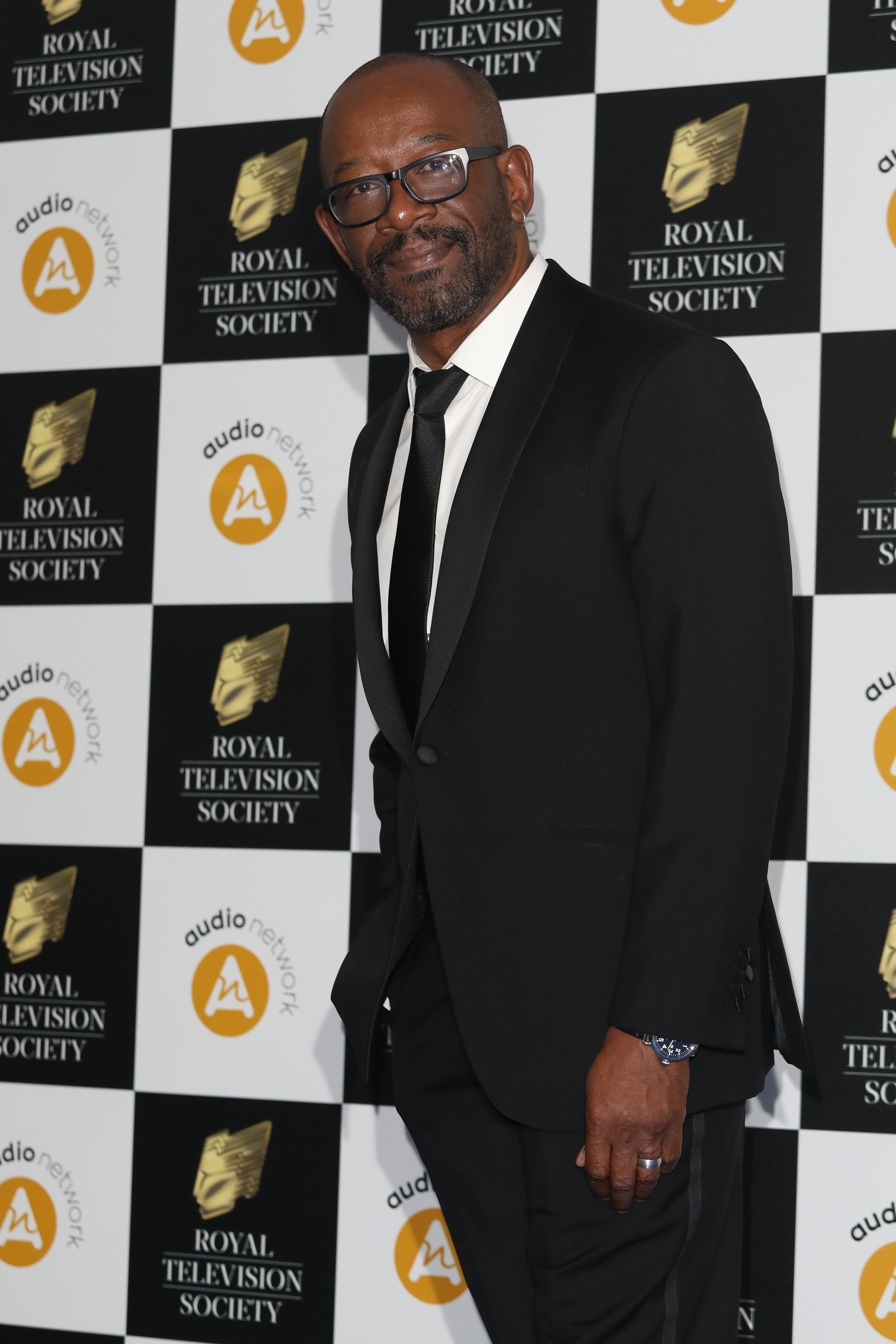 Actor Lennie James has revealed Line Of Duty creator Jed Mercurio has teased a return to the show (Credit: Wenn)

"Then he came in the next day and said: 'I read it again and it was rubbish.'"

Gates is thought to have been killed off "in the line of duty" after being hit by traffic in series one, but now fans of the show are speculating that the character might not be dead after all. 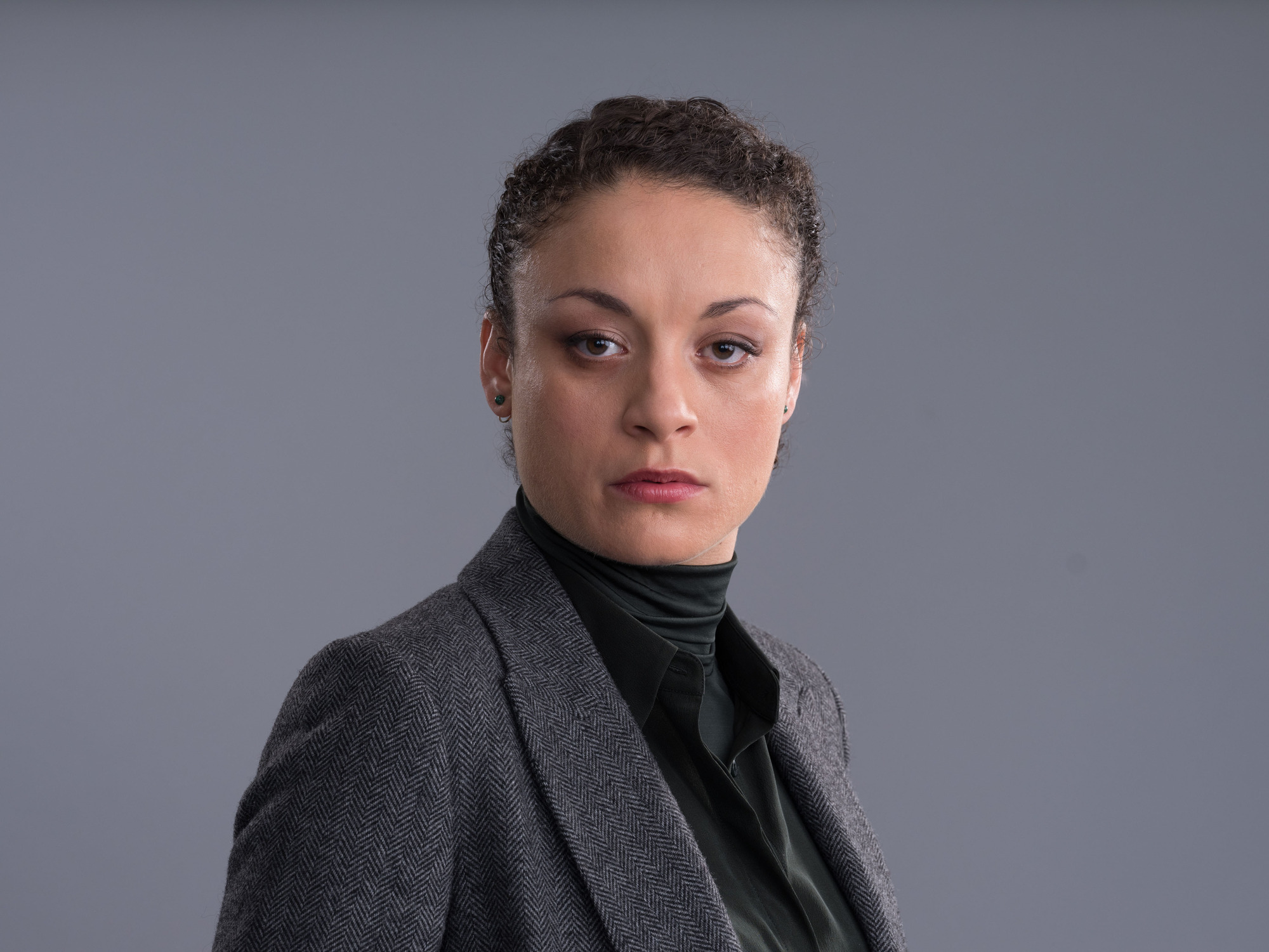 Fans are speculating that Tony Gates could come back as Lisa McQueen's father (Credit: BBC)

One theory is that Lisa McQueen, a member of the series five OCG, is actually his secret daughter with Jackie Laverty – the money launderer who was murdered in series one.

Other fans have speculated that Gates is still alive and the leader of the OCG. 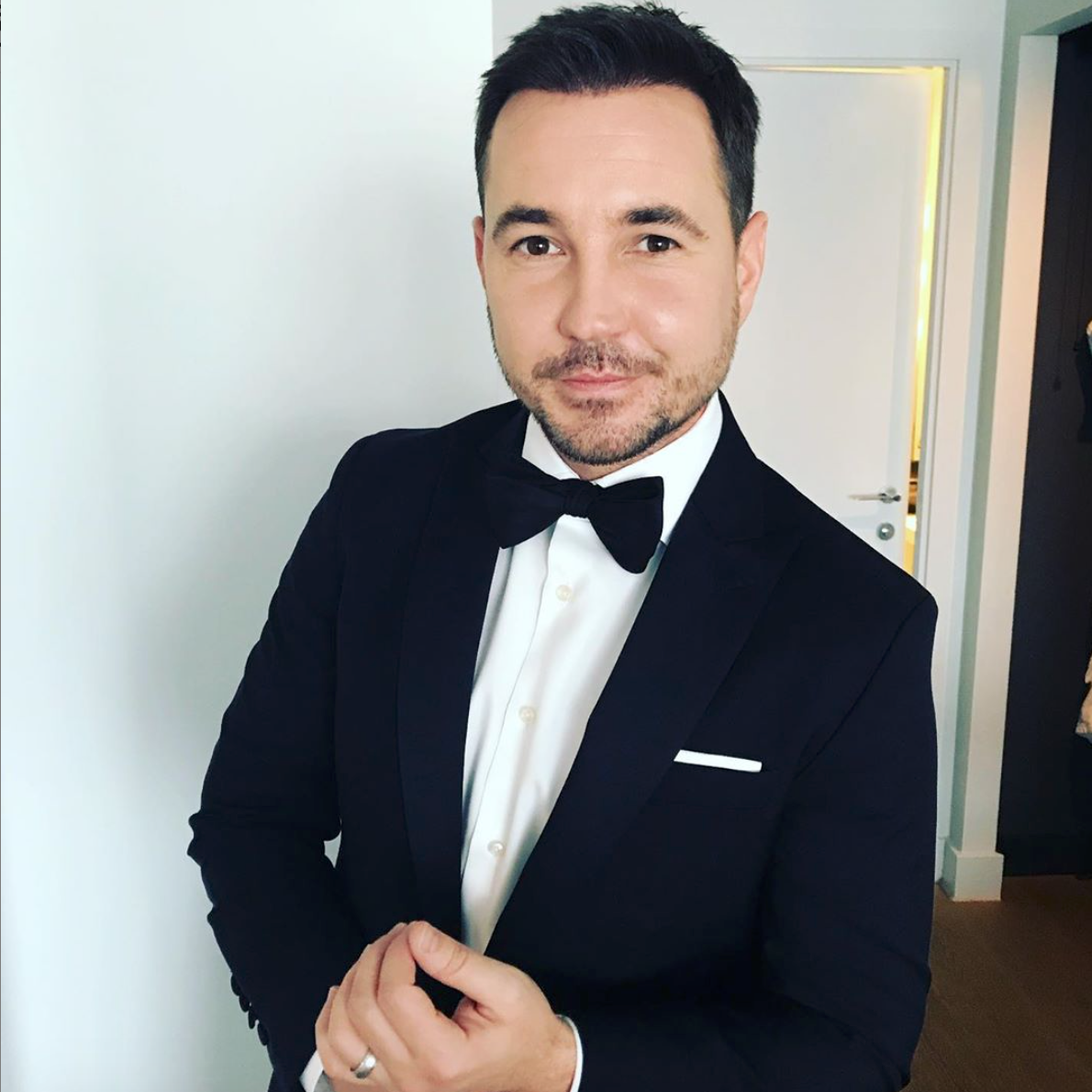 Whether Lennie returns for series six of the BBC drama is yet to be revealed, but he is set to resurrect his role of Nelly in Sky Atlantic's brilliant Save Me.

Read more: Jed Mercurio in talks with BBC about future of Line Of Duty
Back for series two of the show – which co-starred Line Of Duty's Stephen Graham and former Coronation Street actress Suranne Jones – the actor revealed that filming will start in the summer. 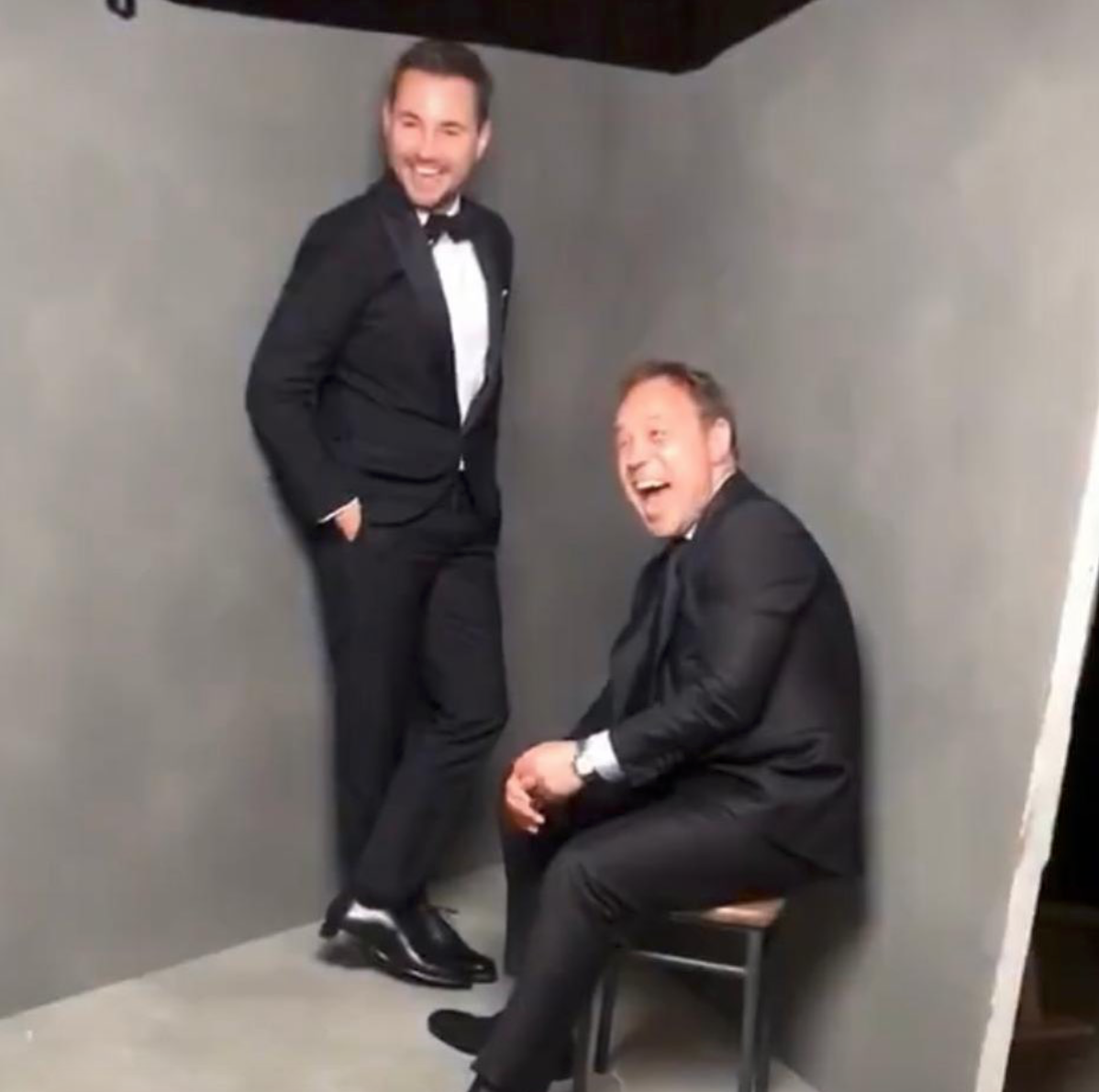 Martin Compston and Stephen Graham had a ball backstage at the BAFTAs (Credit: Instagram)

In the meantime, it looked as if the Line Of Duty boys had a blast at the TV BAFTAs.
Leading man Martin Compston looking dapper in a smart black suit and bowtie and was seen larking around backstage with co-star Stephen Graham.
What do you think will happen in series six of Line Of Duty? Head over to our Facebook page @EntertainmentDailyFix and let us know!
Share Share Share