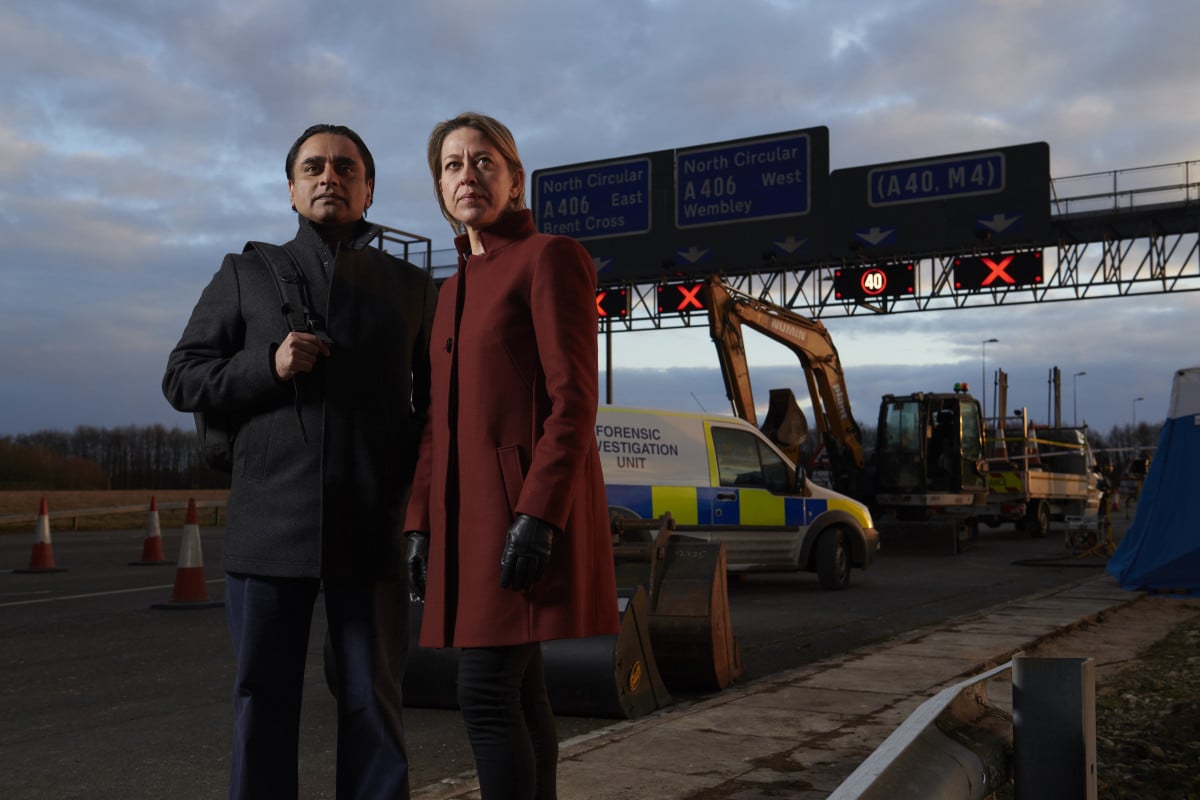 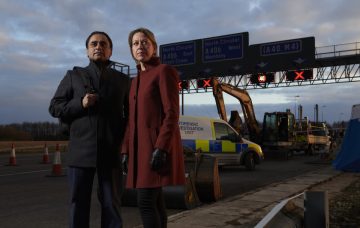 Both Nicola Walker and Sanjeev Bhaskar will return

Crime drama series Unforgotten has been commissioned for a fourth series, ITV confirmed.

It’s welcome news for fans who were worried that the closing scenes of the recent third series meant the programme could be ending for good.

Each series of the drama focuses on a different cold case, and also highlights the emotional

Creator and executive producer Chris Lang and director Andy Wilson will both return for the fourth series, after working on the first three together.

Chris said: “I am so delighted to have been asked to make a fourth series of Unforgotten.

“The reaction to series three was better than I could ever have expected (with more people watching the last episode than any other in all three series) and I cannot wait to discover what lies ahead for Cassie and Sunny, and to create a whole new cast of characters for them to grapple with.”

The third series of Unforgotten ended with DCI Stuart deciding to take a sabbatical, after finally cracking the case of who killed teenager Hayley Reid.

It had led some fans to question whether that meant an end to the series, with DCI Stuart bowing out of detective work.

Last episode of season 3 #unforgotten was a bit of a tear jerker! I do hope Cassie will return

@ChrisLangWriter Having avoided social media all day, just cried my way through the last episode of #Unforgotten. Agree totally with everyone else, it was simply the best tv programme this year. Thank you so much. Hope Cassie is able to return as DCI next year. Casting was superb

Thankfully, we can now rest easy and await the sure-to-be incredible fourth series!

Unforgotten, which debuted in 2015, has previously won a TV BAFTA for Tom Courtenay’s appearance in the first season.

It also won a BAFTA Scotland prize the following year for Mark Bonnar in series two.

The third series aired in July and August, and its finale was watched by an average of 6.9 million consolidated viewers.

Are you looking forward to a fourth series of Unforgotten? Leave us a comment on our Facebook page @EntertainmentDailyFix and let us know what you think!