Traces, airing across six episodes on Alibi, comes from an original idea by crime writer Val McDermid and is an emotional murder mystery set in Dundee.

Three women work together at the Scottish Institute of Forensic Science - and must join forces with their scientific brilliance to ensure a historic crime is cracked.

Emma Hedges, a 23-year-old lab assistant, realises an online course she’s taking about forensic science - which is supposed to include only fictional examples of investigative cases - bears a lot of worrying similarities to her own family’s sad past.

She embarks upon an investigation of her own. But as family secrets are exposed and everything she has come to believe in is torn apart, who will this brilliant mind be able to trust as she tries to bring a killer to justice? 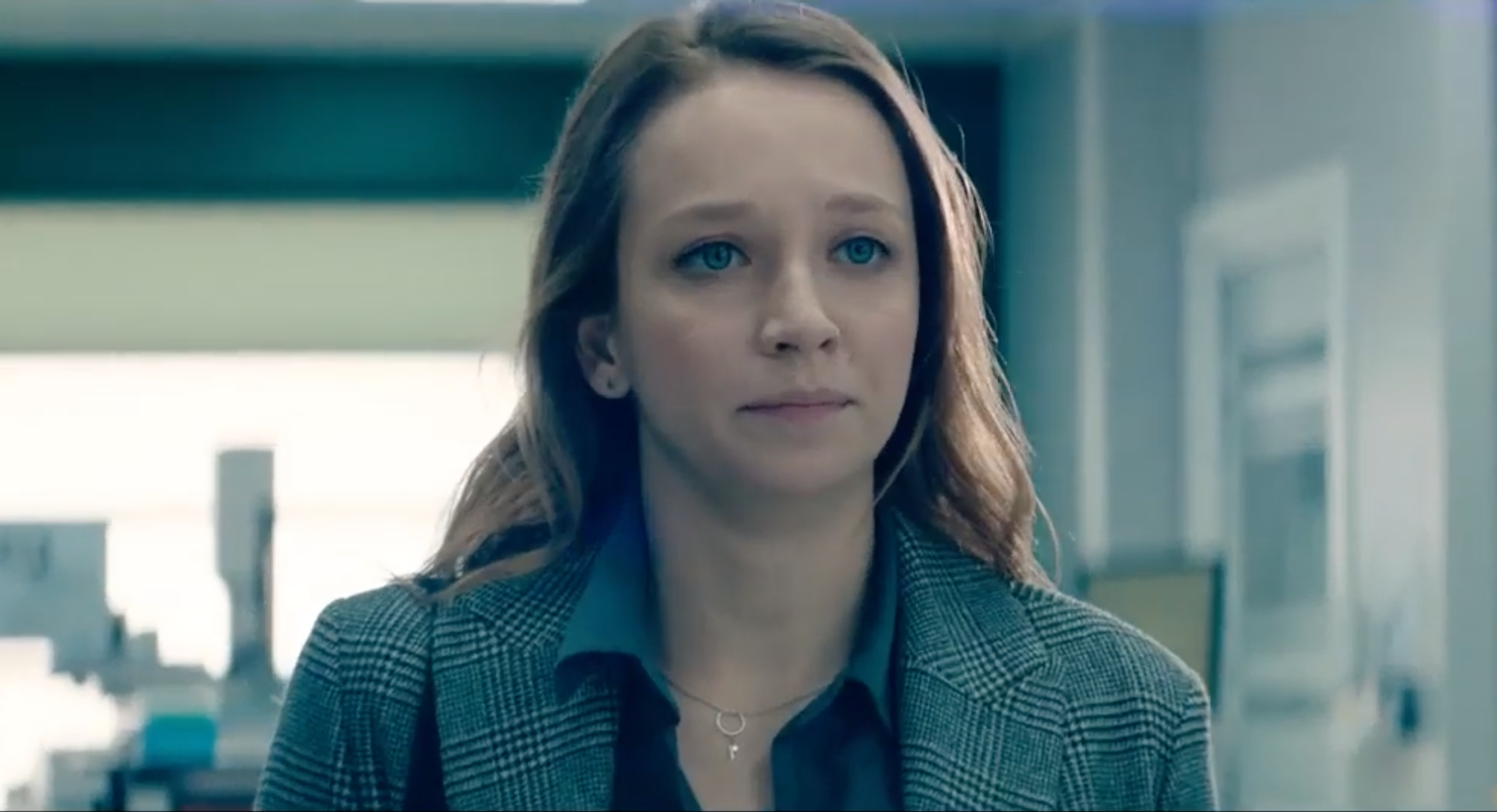 Where have you seen the cast of Traces before?

BAFTA-winning Molly Windsor plays Emma Hedges and her breakthrough TV roles include The Unloved. She came in for high critical acclaim when she played Holly Winshaw in 2017’s Three Girls.

Prof. Sarah Gordon is played by Laura Fraser who, along with appearing in A Knight’s Tale, also made several memorable appearances as crooked executive Lydia Rodarte-Quayle in Breaking Bad and Better Call Saul. 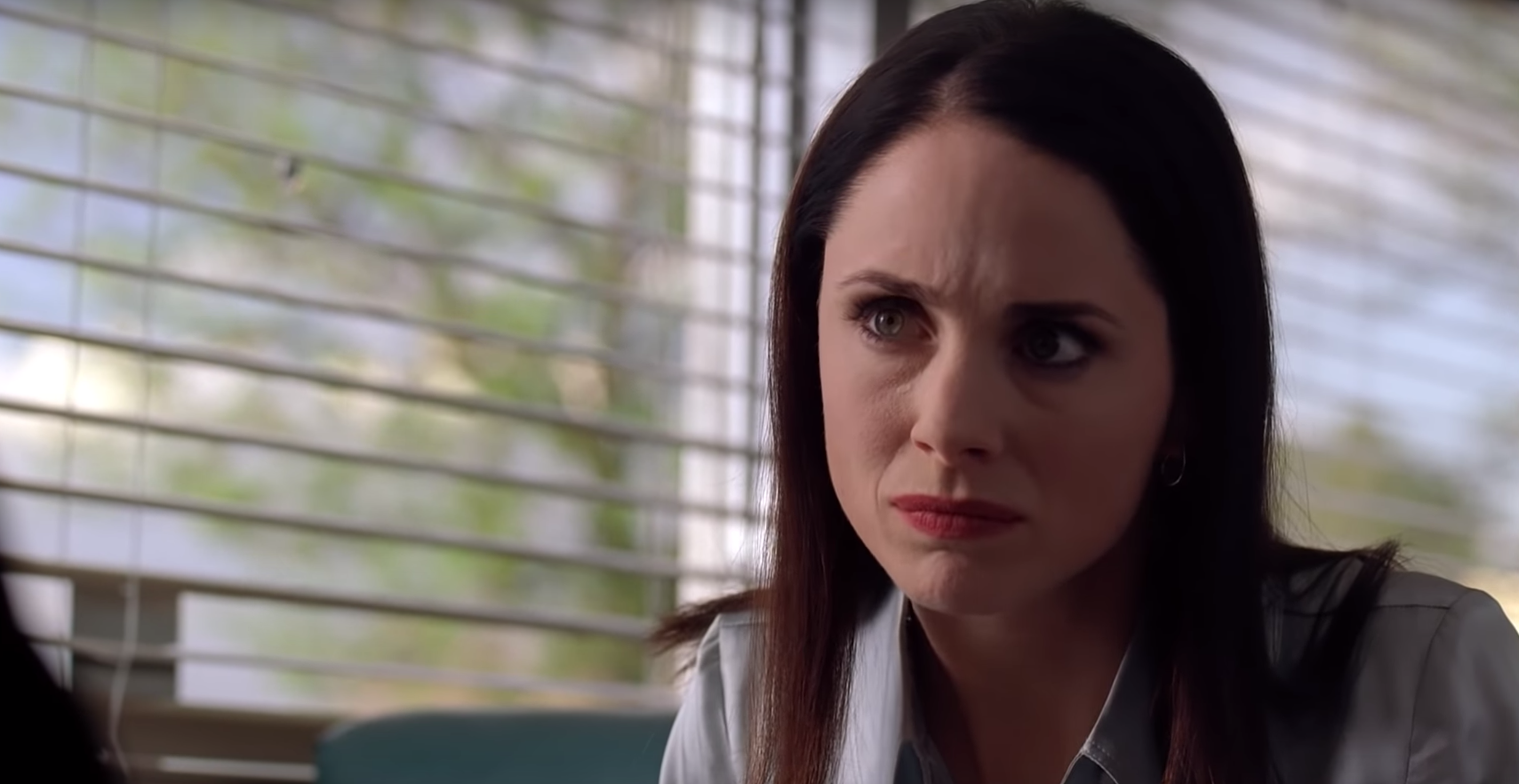 Canadian actress Jennifer Spence also stars as Prof. Kathy Torrance. Netflix fans may recognise her from You Me Her or also from Stargate Universe.

And Line of Duty fans will be delighted to see more of Martin Compston on the box. The DS Steve Arnott star plays Emma’s love interest Daniel - and viewers will get to hear him when he’s not putting on a Cockney accent! 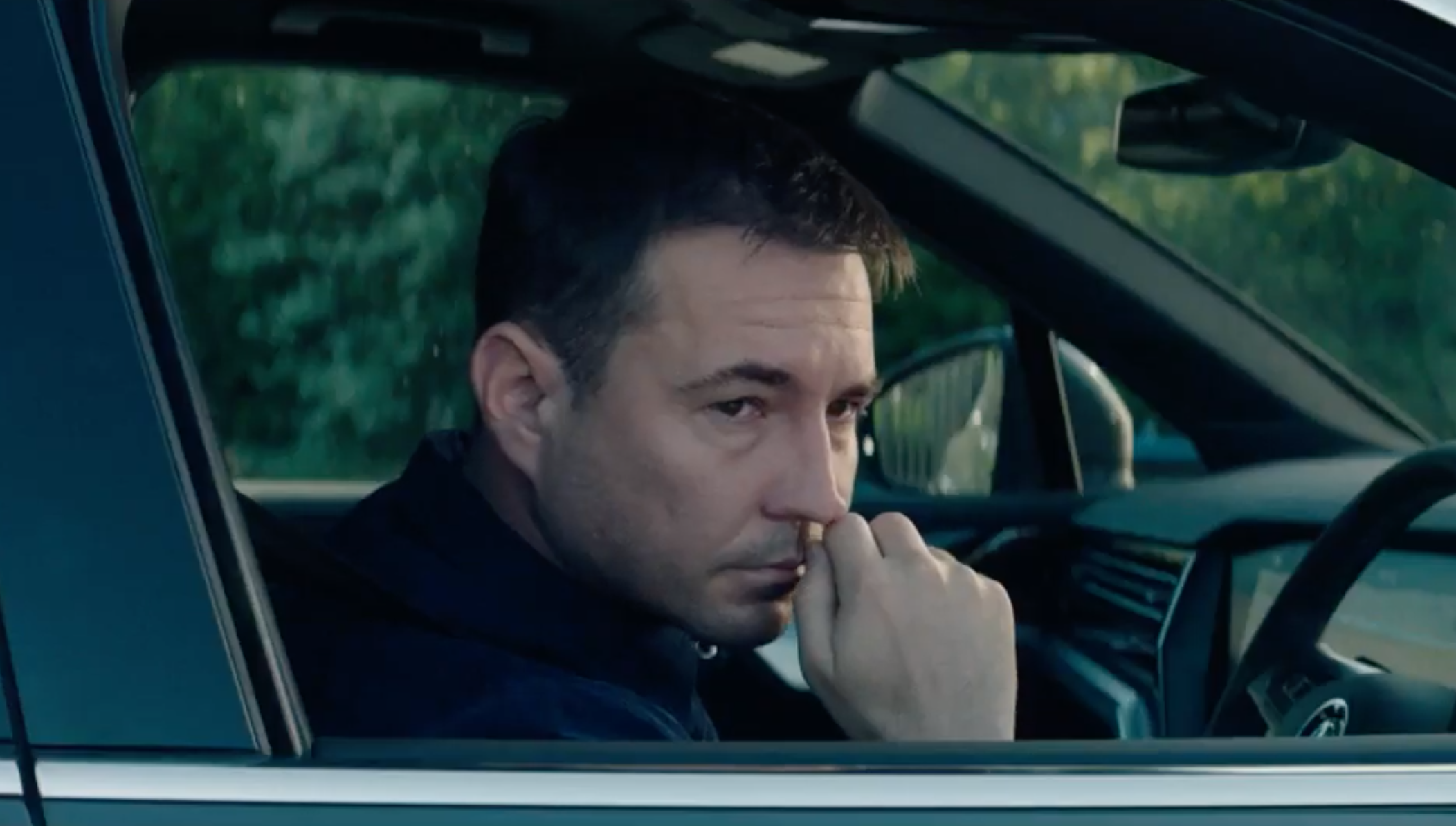 How can you watch Traces?

The series will also be available via On Demand service UKTV Play.