Tense thriller Cheat will see former Corrie actress Katherine Kelly return to ITV as a university professor who develops a dangerous relationship with a student.

The chilling four-part drama is made by the same people behind ITV’s gripping Liar.

Here’s what else we know about Cheat at the moment… 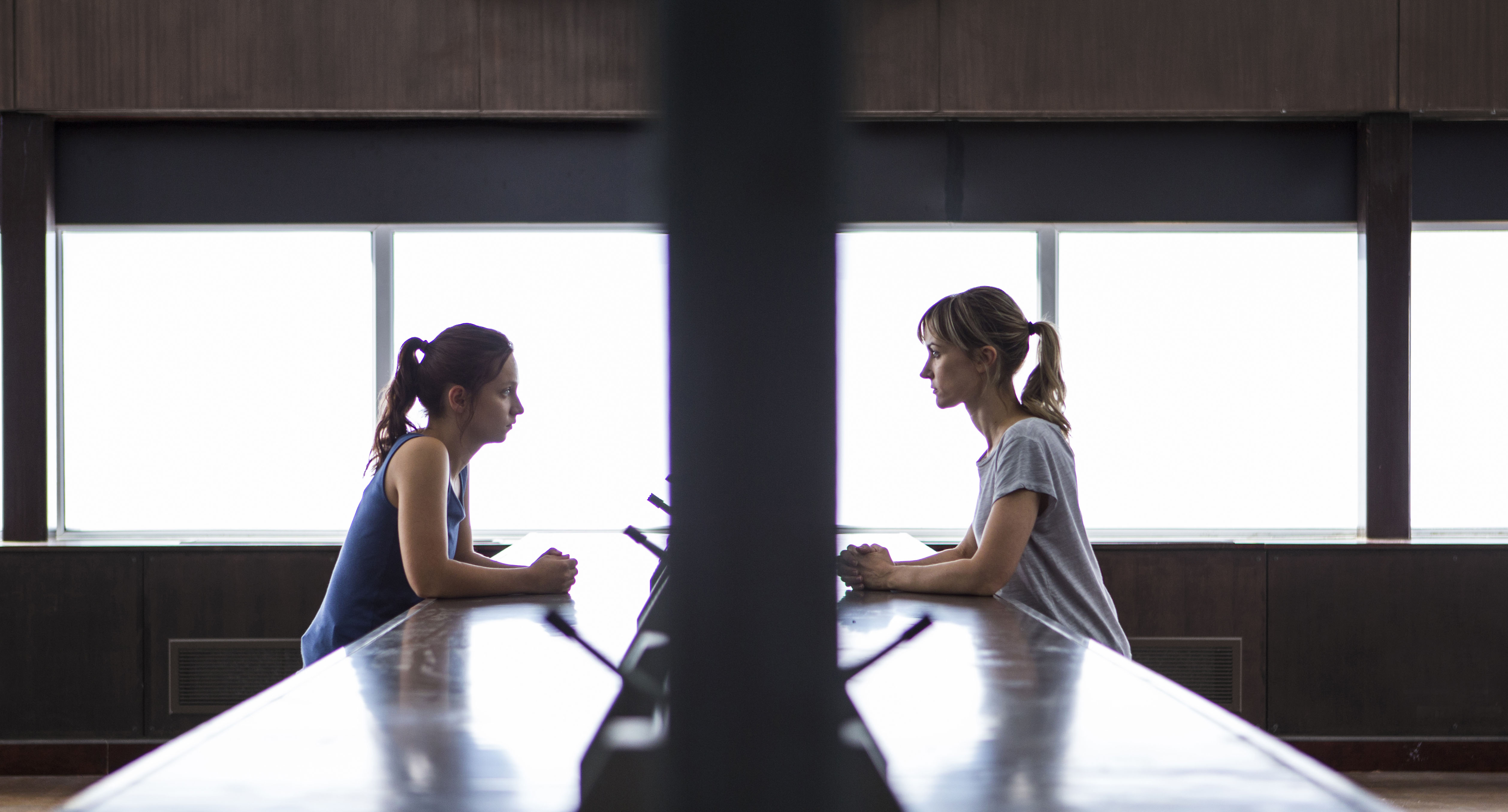 What is Cheat about?

Kelly plays Leah, lecturer and mentor to Rose (played by Windsor) and according to an ITV synopsis a "seemingly open and shut case of academic deception" quickly takes a dark turn.

It’s a tense and taut thriller packed with intriguing plot.

A devastating sequence of events threatens to engulf them both - and has deadly implications.

The preview hints the pair will clash as the stakes escalate. 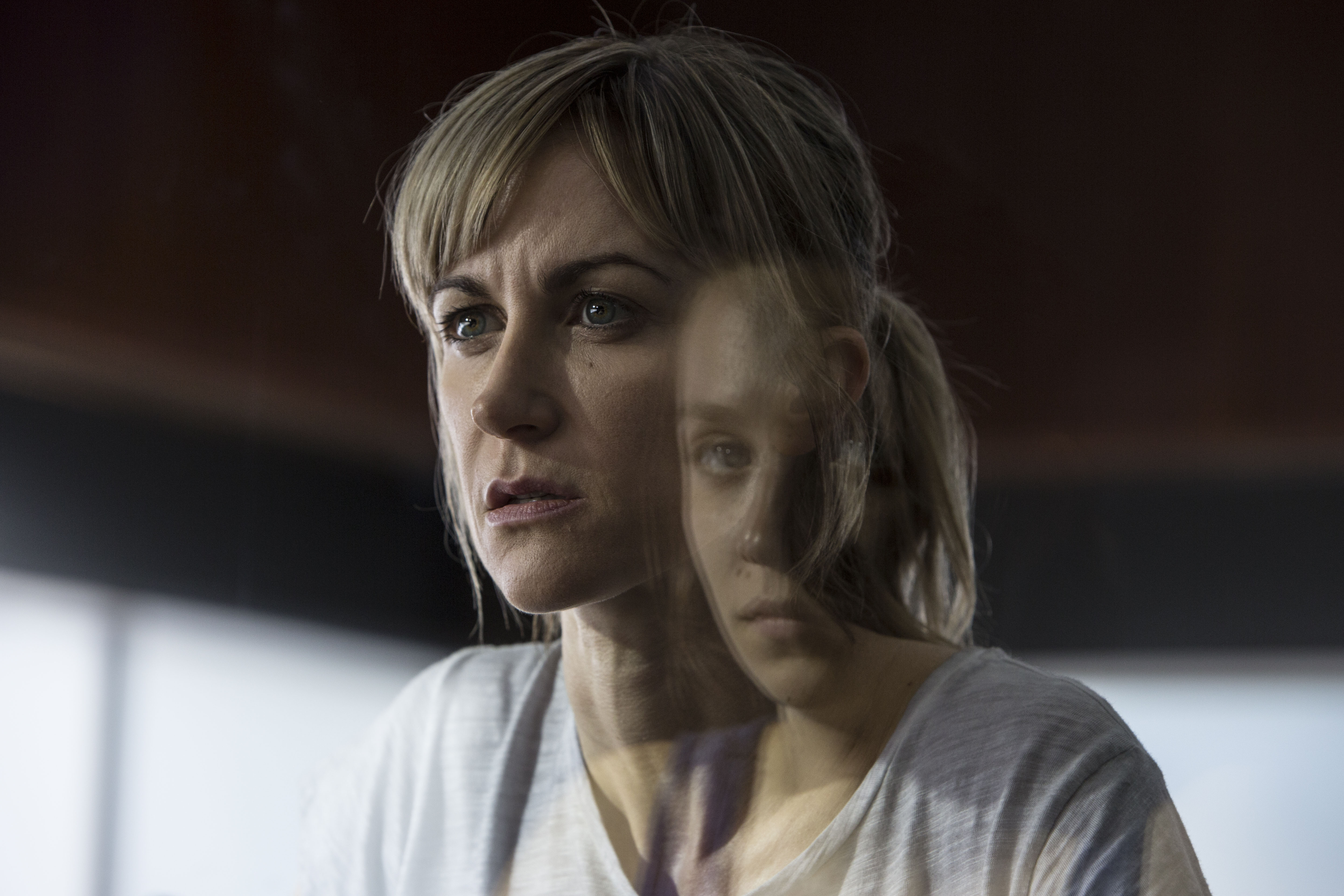 “With two fiercely intelligent minds unwilling to back down, Cheat will keep audiences guessing from the start,” it reads.

The teaser continues: “[Cheat will] explore just how far we’re prepared to stand up for what we believe, and at what cost.”

Head of Drama at ITV Polly Hill commented: “It’s a tense and taut thriller packed with intriguing plot that promises to have audiences on the edge of their seat.”

Where have I see the cast before? 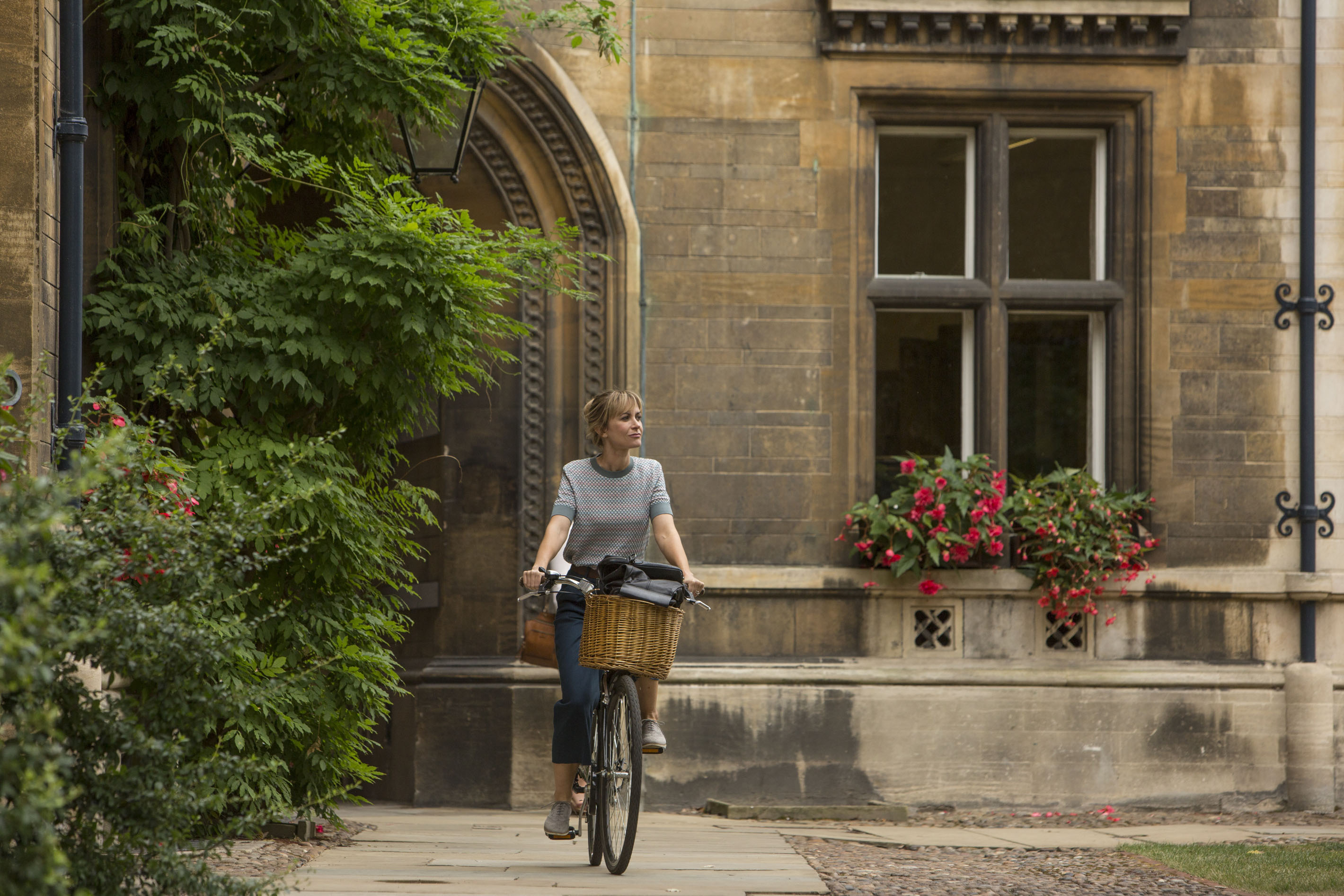 Katherine, 39, will forever be known to soap fans as feisty Becky McDonald, but she has also starred in Mr Selfridge and The Night Manager since departing Weatherfield’s cobbles in 2012.

Molly, 21, has appeared in several films, as well as Three Girls. Her first professional role came in 2009’s The Unloved, for which she was discovered by director Samantha Morton. 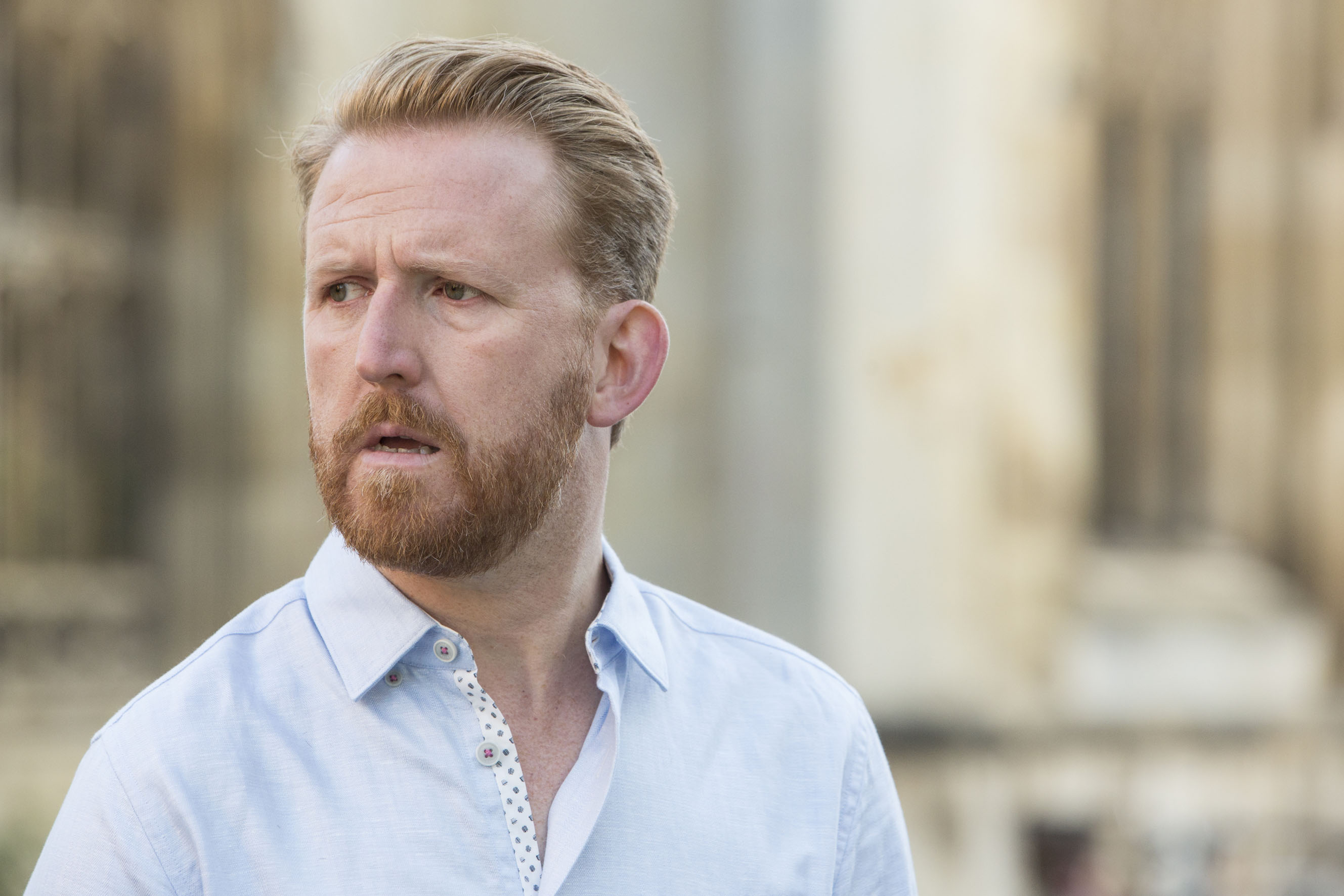