BBC One drama The Capture took a critical turn last night (17.09.19) as it answered a number of crucial questions and raised even more.

In episode three of the hit conspiracy thriller, soldier Shaun Emery (Callum Turner) was questioned by the CIA at a covert safe house, after being picked up under false pretences.

He watched in horror as they seemingly cut off his mate Mat's fingers; he'd been kidnapped and tortured to make Shaun talk.

DI Rachel Carey (Holliday Grainger) saw CCTV footage that showed Shaun, wanted for the disappearance of his barrister Hannah Roberts (Laura Haddock), entering the property but she was unable to find him there when she looked for him.

Her investigation led to some shocking discoveries about the ways in which CCTV can be digitally altered, meaning footage of Shaun attacking Holly could be false. 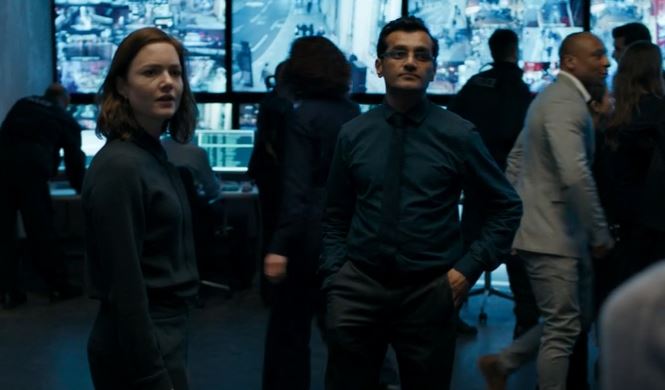 A coincidence that Rachel's been involved in two cases with fabricated evidence? (Credit: BBC)

Elsewhere in the third installment, Shaun fled his captors and went on the run, at the end of the episode discovering the body of Hannah.

After reaching the halfway mark in this six-part series, here are the top questions we need answering.

1) Why is Gemma Garland so keen to find out about Rachel's background?

DSU Gemma Garland (Lia Williams) –  who redacted evidence in episode two – has been put on the Hannah Roberts case with Rachel. Gemma quizzed Rachel in what turned into a somewhat strange bonding scene. Why is she so eager to discover more about Rachel's past? Shouldn't she already know everything she needs to, as she would have presumably read Rachel's file? 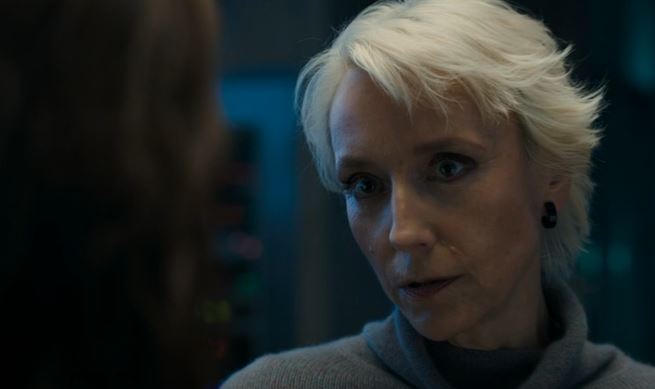 2) Was DS Patrick Flynn really just trying to move the case on when he decided to leak the images of Shaun online?

What are Patrick's (Cavan Clerkin) motives, exactly? It appears he is trying to make progress with the case, but could he have a different goal in sight?

3) What's the deal with Napier's Americans in the basement?

Could it turn out that they are actually working with the Brits? Or perhaps collaborating with someone from British intelligence gone rogue? 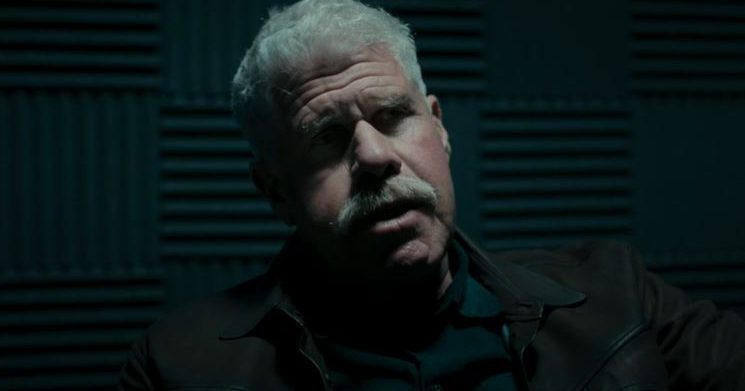 4) Did the police simply miss a secret door when they searched No.48?

As the cops searched the building for Shaun, could the Americans have been there all along and they just missed a hidden doorway? Or are the Americans really in another place?

5) Who coerced Mat to set Shaun up with the car containing Hannah's body? 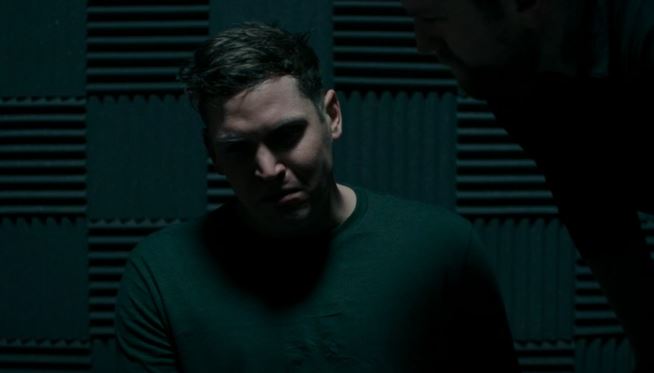 Who got Mat to set Shaun up? (Credit: BBC)

6) Does the evidence point to Danny Hart being behind everything?

Now we know the Sycamore CCTV evidence was apparently stitched together just like it was with Shaun's 'assault' on Hannah, it is reasonable to assume Danny (Ben Miles) is behind it all?

7) Is it a coincidence that Rachel has been involved in two cases with fabricated evidence?

Could it be that she has simply been naive and unlucky, or is she being actively targeted? 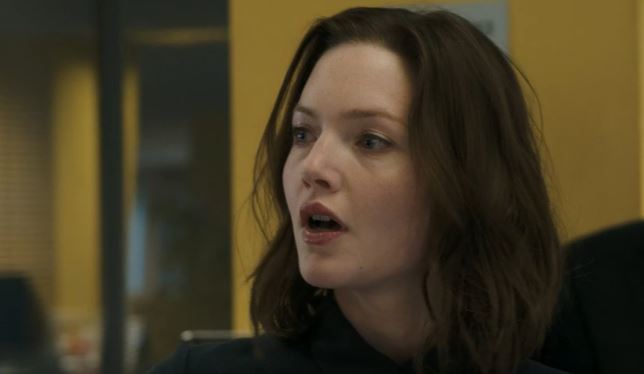 8) What is Shaun's lawyer hiding?

Was Charlie Hall in a relationship with Hannah? Or is there something else he's desperate to keep quiet?