After another day of chaos in the House Of Commons, fans of Doc Martin have proclaimed the series - which started its ninth season on ITV last night (25.9.19) - to be the perfect show to watch. 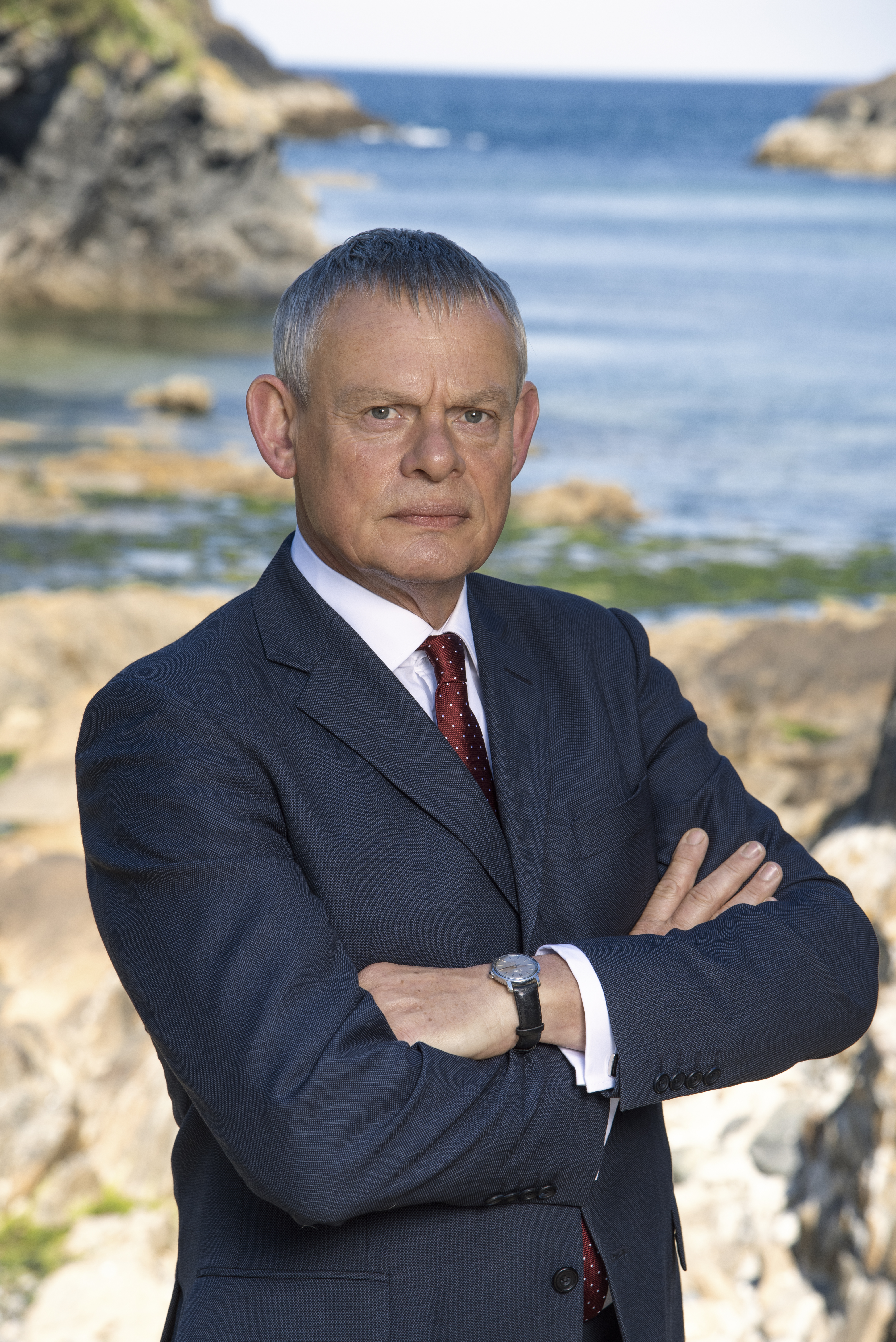 Martin made a triumphant return to ITV (Credit: Neil Genower/ITV)

Back for a new run of eight episodes, the grumpy Doc's mood was worsened when a GMC representative arrived to assess him and his surgery.

Meanwhile, having resigned from her job as headmistress at the local school, Louisa is pursuing a new career in child counselling.

Thank God for the return of Doc Martin, a truly wonderful escape from all the terrible chaos.

The couple are also debating whether to have a second child.

Aside from this, is was business as usual for the Doc in the picturesque coastal village of Portwenn.

And viewers loved it. 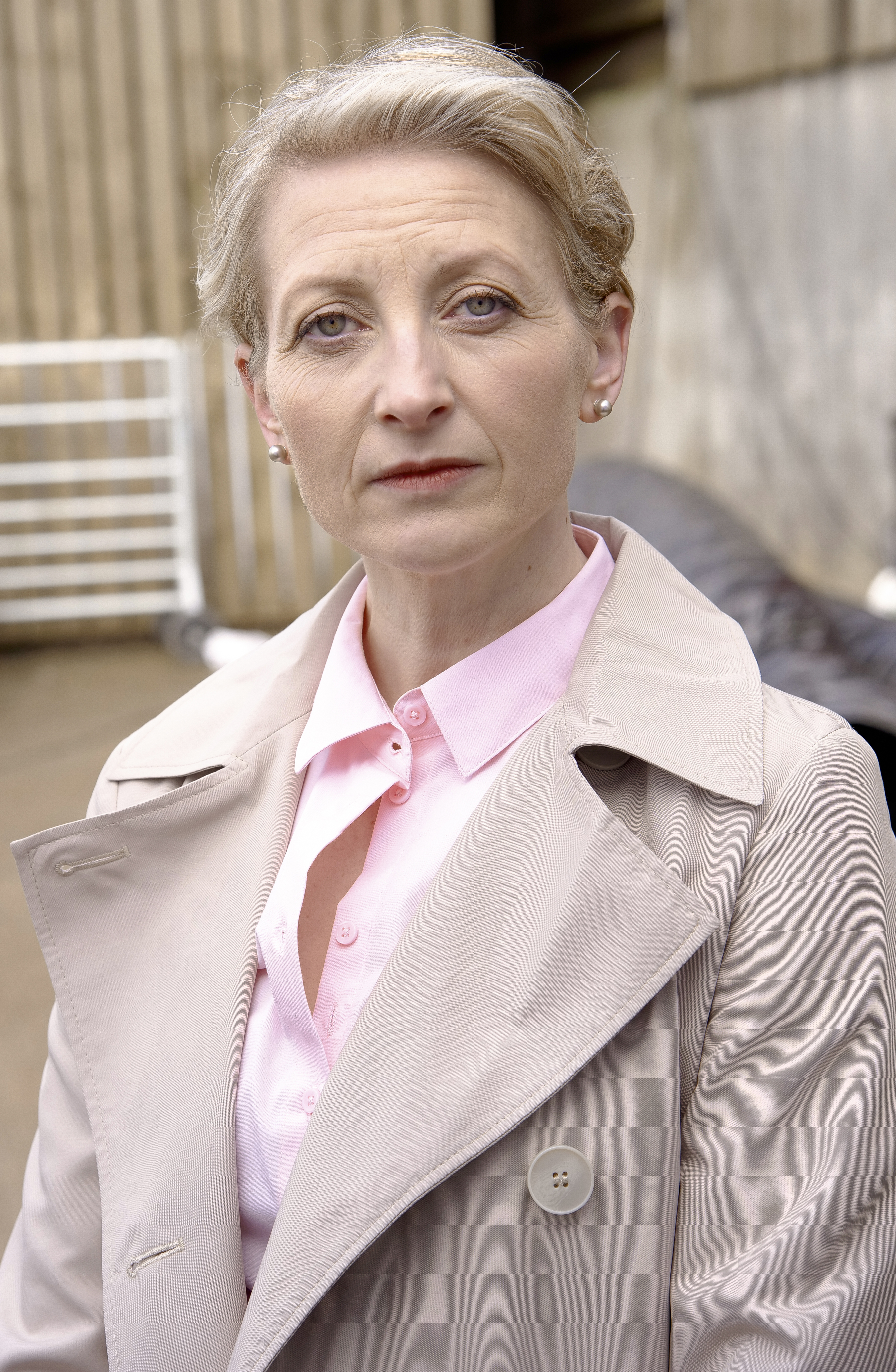 Fans took to Twitter to breathe a sigh of relief at its return.

Thank god for the return of #DocMartin a truly wonderful escape from all the terrible chaos that’s going on at the moment. Thank you to the whole doc martin cast & crew, lovely to have u all back on my tv! 👏🏻👏🏻👏🏻👏🏻 https://t.co/X7YMNF0O05

In other news #DocMartin came back tonight. It was the light in a dismal day. Love it. https://t.co/N4ufulphBg

#DocMartin What a joy in this dismal world. Not laughed so much in ages....a tv treasure...

One Twitter user wrote: "After all the shenanigans of the #SupremeCourt and the #RemainPoliticians something is needed to lift the mood and #DocMartin is just the right antidote."