Fans of Doc Martin are demanding that ITV make another season of the drama after series nine ended on a cliffhanger.

The show, which stars Martin Clunes as the titular GP Martin Ellingham, concluded last night (14.11.19) with what fans are worried might by the show's last ever scenes.

In the closing episode, surgeon Bernard Newton (Tom Conti) arrived in Portwenn to wrap up the General Medical Council assessment of Martin and his practice. 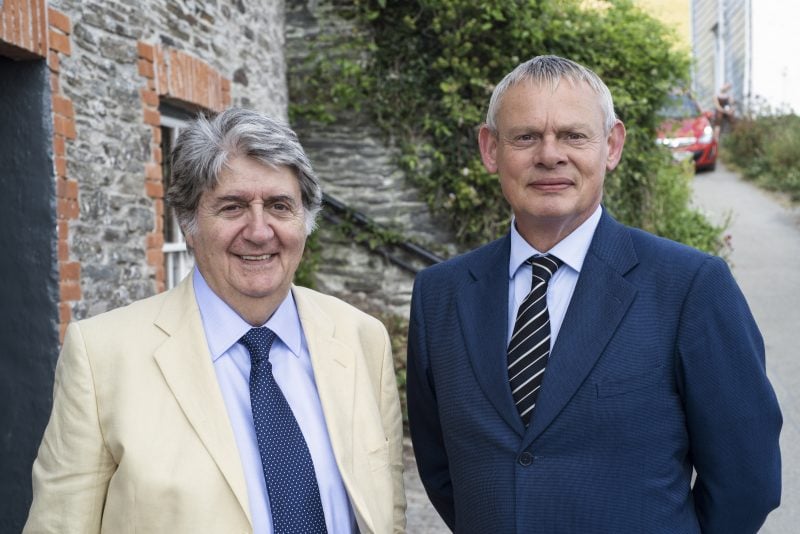 Bernard informed the doc that he had failed, so Martin decided to resign.

Before he got round to telling his wife Louisa (Caroline Catz) what had happened, she gave him some bigger news - she was expecting a baby.

Martin then lamented the timing of it all, since he had decided to quit his job, and the show ended there.

A number of fans on Twitter weren't happy with the ending, with some calling it "abrupt" and others a "downer" for a series that was otherwise fairly upbeat and relaxing to watch.

One said, "That finished abruptly!" and another wrote, "Actually devastated by the ending of #DocMartin, sounded so final to me".

Someone else said: "Oh, what a downer ending for #DocMartin. That's definitely not how it should finish. Portwenn is doomed. And where are he, Louisa and James going to live? Was anyone else hoping he'd beat his phobia and save the op?"

Others took the opportunity to demand that ITV make another series.

"It would be madness to end it there," said one, adding: "Doc Martin is easily the best series on TV by miles. Come on ITV, get commissioning another series!"

Another tweeted: "Omg, I love Doc Martin! It had better not be the last one ever!"

A third wrote: "Let's start a poll for the next season, we need more."

ED! has contacted a rep for the show for comment.

ITV had only commissioned nine series of Doc Martin, but Martin Clunes previously offered a slither of hope there could be more.

Speaking to Digital Spy in 2017, the Men Behaving Badly actor said: "[Series nine] was the last one we had commissioned. We don't just decide to make it on our own, ITV [has] to commission it.

"And ITV has commissioned the ninth. We don't have a commission beyond that. Ask me again in two years." 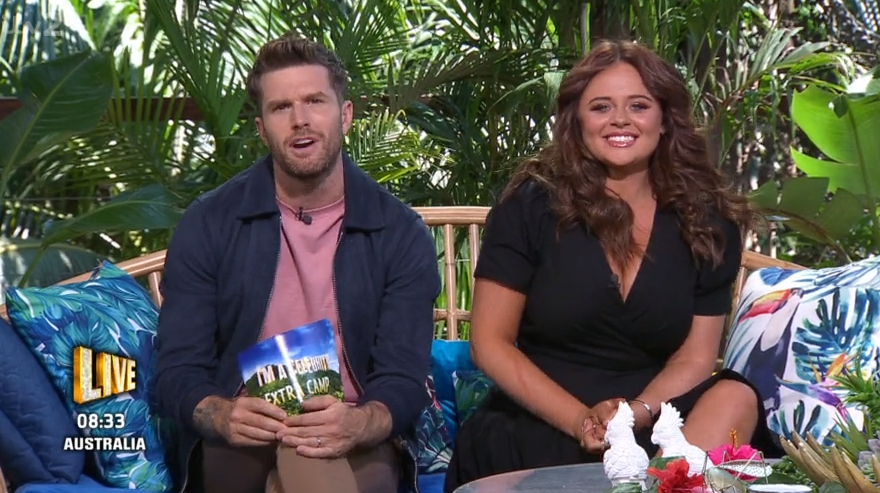