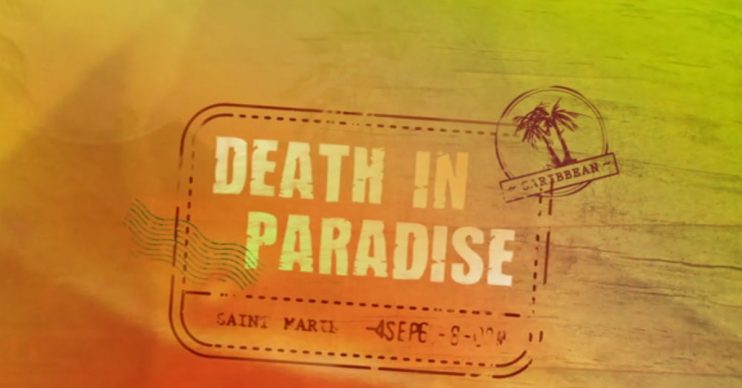 Who's it going to be?

Fans of BBC One detective drama Death in Paradise have been trying to guess who the show’s new DI will be.

After Irish actor Ardal O’Hanlon made the decision to quit as DI Jack Mooney earlier this month, having played the role for three years, bosses have teased the identity of his replacement.

The show’s official Twitter account tweeted a snap of the new detective, sitting on a hammock with his back to the camera and looking out onto a spectacular sea view.

The caption read: “Greetings from the Caribbean!

“Here’s a sneak peek of the new DI taking over from Ardal O’Hanlon to unravel the island’s murder mysteries.

“Who do you think will be playing him? Answers on a postcard, please! #DeathInParadise coming to @BBCOne in 2020.”

Good choices have been made in the past, so we’re going to trust you.

In the replies, fans went wild trying to work out who it is.

“Not a clue, but good choices have been made in the past,” conceded another, adding: “So we’re going to trust you, okay?”

When former Father Ted star Ardal confirmed plans to step away from the show, he said the experience had been “hugely rewarding and unforgettable”.

The 54-year-old, who will bow out during the upcoming series, said: “I’ve spent the last four summers in Guadeloupe playing DI Jack Mooney, solving over 20 murder cases in my time there.

Tommy Bulfin, commissioning editor of BBC Drama, said the Death in Paradise cast and crew will be “sad to say goodbye to DI Jack Mooney when the time comes”.

He explained: “Our audiences have loved the joy and humour he has brought to the Saint Marie police force over the last four series.

And it looks like his exit, which follows Danny John-Jules quitting as Officer Dwayne Myers, will be an emotional one. Executive producer Tim Key hinted there won’t “be a dry eye in the house”.