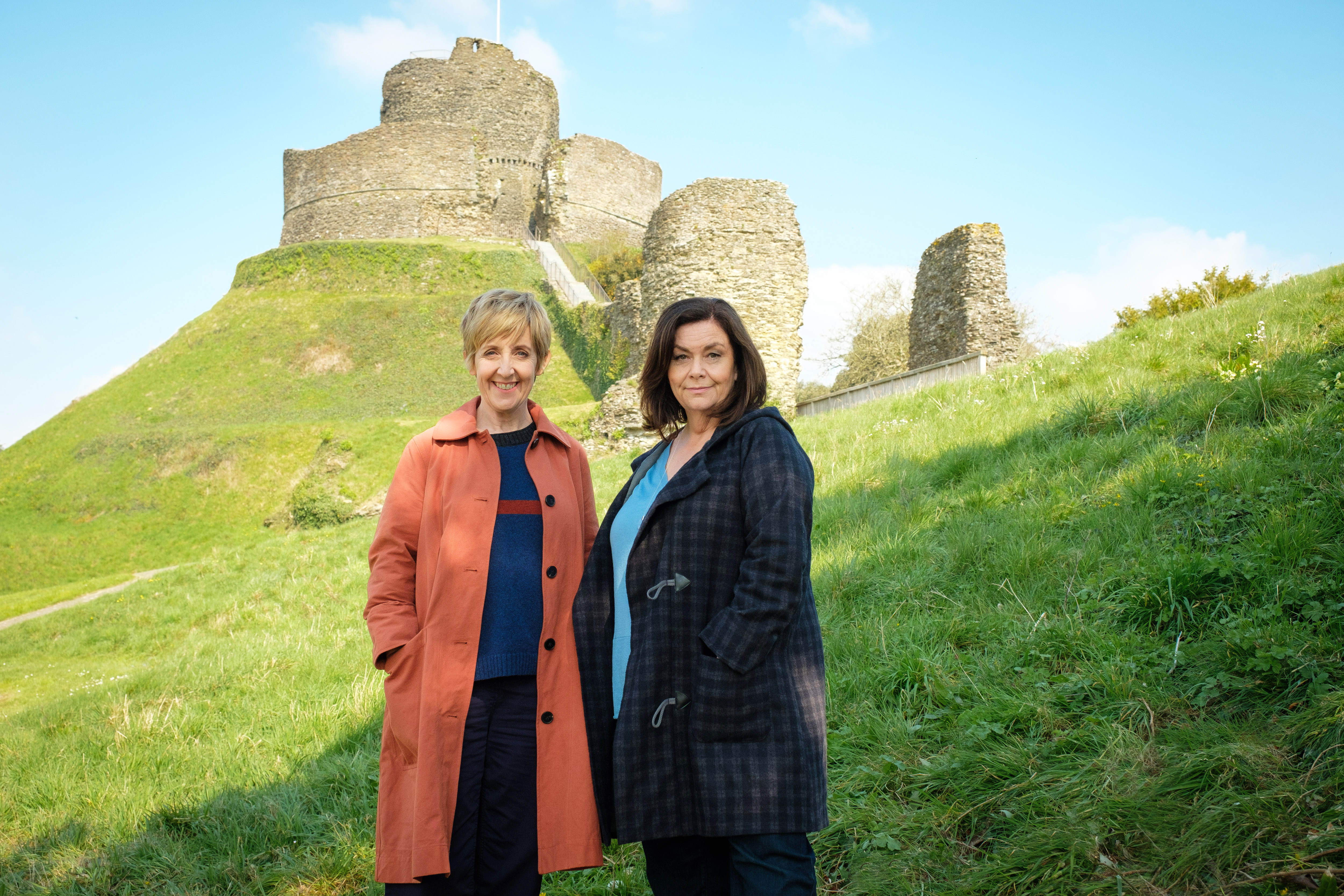 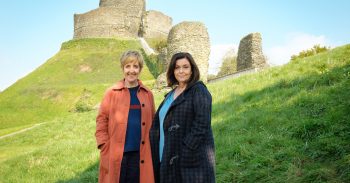 As the famous saying goes, those in glass houses shouldn’t throw stones – and that’s exactly what Dawn French’s new drama is all about.

We’re told that nosy Maggie makes it her business to know every tiny detail of everyone’s lives in the village and, when she’s interviewed by a local radio journalist, she spills the beans about what all the locals have been getting up to!

Unafraid to ’embellish’ her stories, she has little regard for anyone else’s feelings – until she starts witnessing the fallout from all the gossip she’s blurted out!

Billed as being in the tradition of Doc Martin and The Darling Buds of May, the new six part series has just started filming in South Devon and is due to air in 2020.

Saskia Schuster, ITV’s Comedy Controller, added: “Glass Houses is a new drama in the tradition of Doc Martin and The Darling Buds Of May, full of warmth and intriguing characters.”

She added: “This new series will embrace its beautiful idyllic South Devon setting, as we meet the villagers of Thurlbury and find out how an innocent afternoon spent indiscreetly gossiping has a domino effect on the whole village.”

Dawn recently shared her joy at filming in such a stunning location, with a series of beautiful shots posted on her Twitter page, alongside the caption: “Filming in Devon & Cornwall is bleddy AWFUL. #glasshouses.”

She also joked about her ‘glamorous’ accommodation while filming – a decidedly unstarry (dare we say rather grubby looking?) trailer door…

Dawn was most recently seen in Sky One’s Delicious, which is also filmed in nearby Cornwall.

Some people have all the luck!

Will you be tuning in to see Dawn as Maggie in Glass Houses? Leave us a comment on our Facebook page @EntertainmentDailyFix and let us know what you think!