It has been confirmed British drama series Ackley Bridge will be returning for a fourth series but there's a big change being made to the show's running time.

Instead of having hour-long episodes, series four will have 10 30-minute episodes.

As reported in TellyMix, Rebecca Holdsworth, Channel 4 Commissioning Executive said: "Refreshing the format to half hours not only reflects the viewing habits of our young audience, but gives the show a new look and feel as we welcome a brand new cast of characters to our screens." 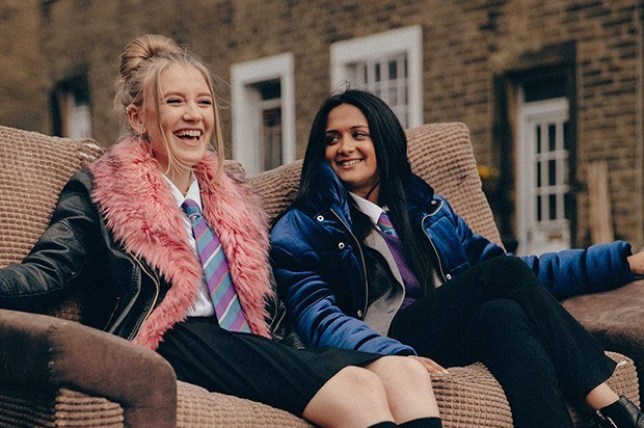 Read More: EastEnders fans torn as Karen Taylor and Billy Mitchell get it on

Ackley Bridge is inspired by real-life Lancashire and Yorkshire schools established to integrate white and Asian communities in some of the most divided towns across the country.

The series follows the merger of two schools, which integrates white and Asian children in a divided town. 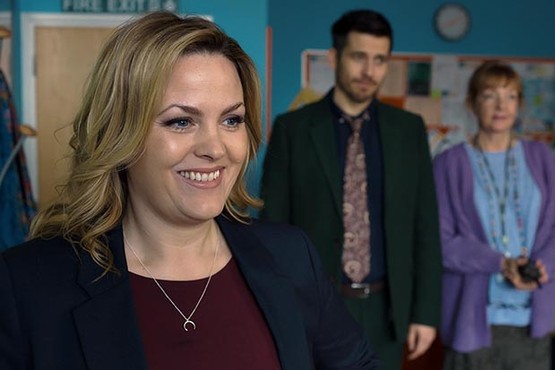 Jo Joyner will be returning as Mandy (Credit: Channel 4)

Although the new series will be bringing in new students, many of the previous cast will be returning, including Sunetra Sarker, who plays Keneez Paracha, Rob James Collier who plays Martin Evershed and Jo Joyner, who plays Mandy Carter.

We are thrilled to be starting this new chapter in the Ackley Bridge story. 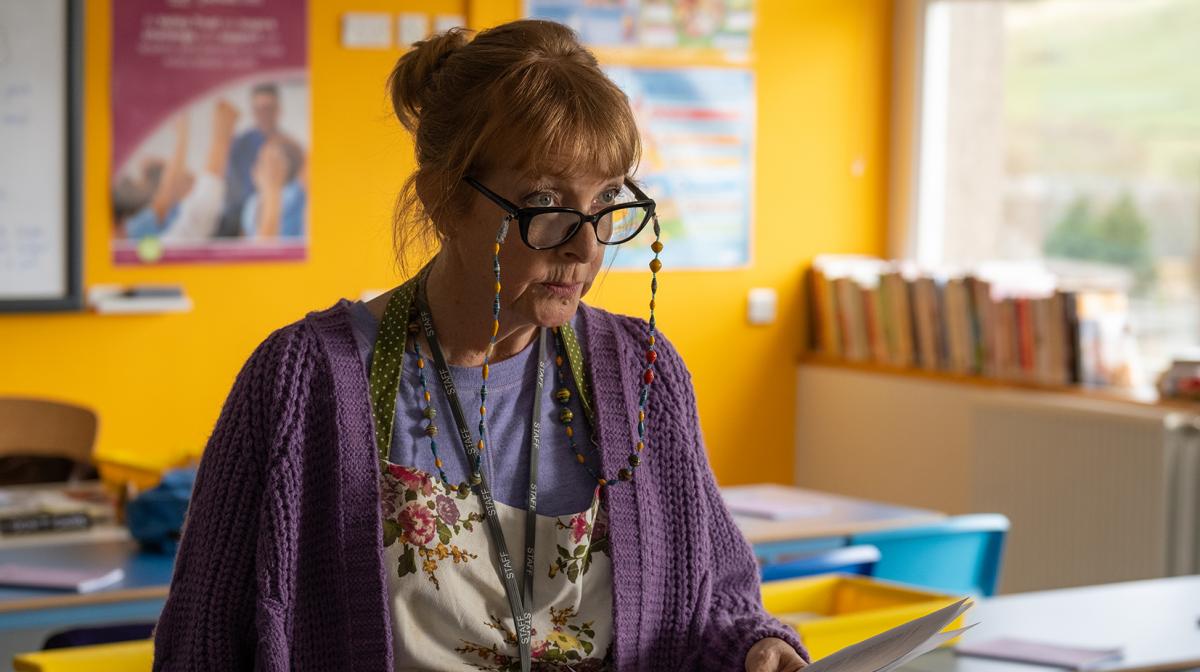 George Forde, Executive Producer at programme makers The Forge, said: "We are thrilled to be starting this new chapter in the Ackley Bridge story and we can't wait to introduce our new characters to the audience."

Series four will be broadcast in September 2020.

Are you looking forward to the return of Ackley Bridge? Leave us a comment on our Facebook page @EntertainmentDailyFix and let us know what you think!