His Dark Materials was billed as the BBC's biggest drama ever and is said to have cost £50million.

The eagerly-anticipated adaptation of Philip Pullman's beloved trilogy of novels made its debut on BBC One last night (3.11.19) but there was a mixed reaction from viewers. 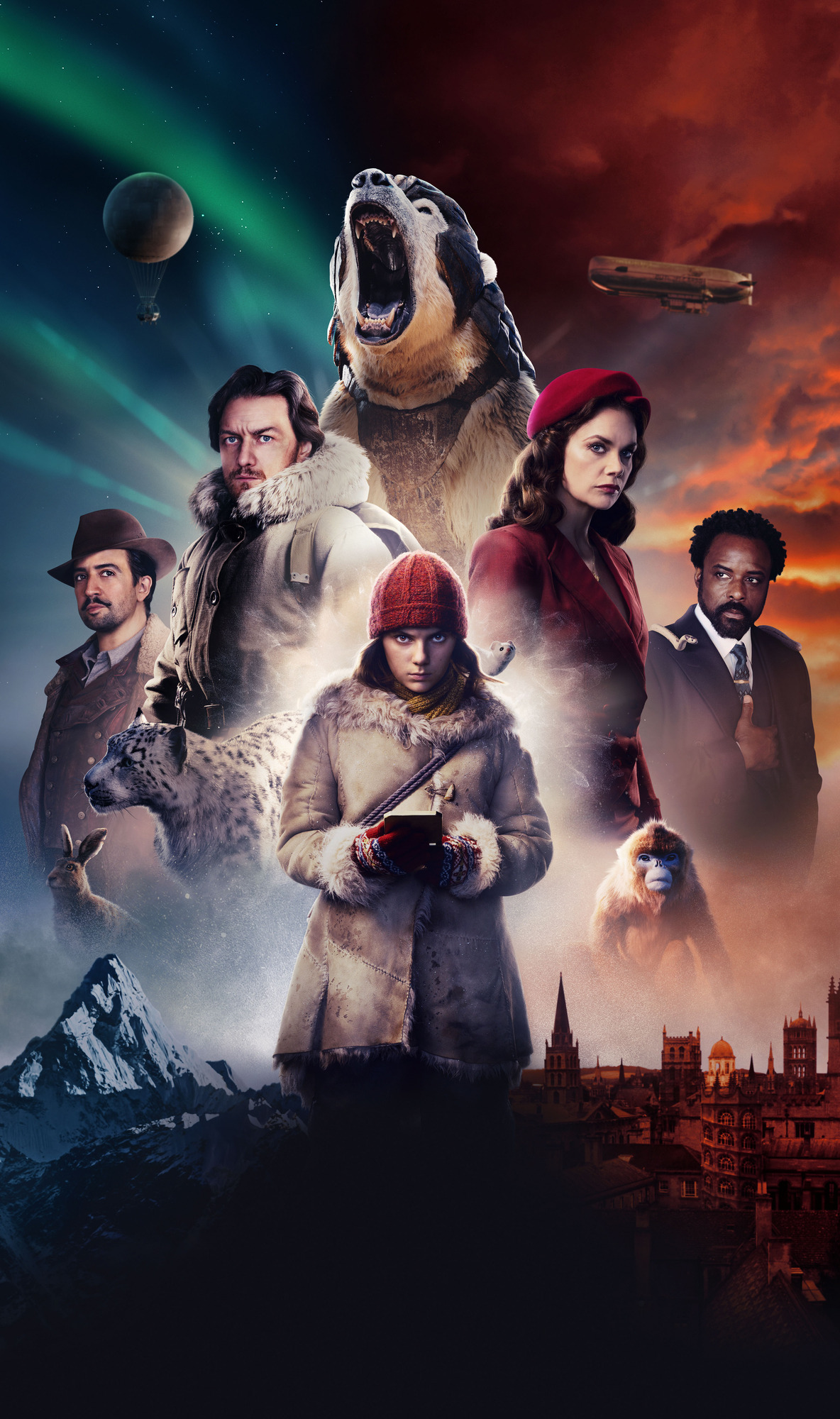 His Dark Materials was billed as the BBC's biggest yet (Credit: BBC)

Read more: Over 160,000 people sign petition to get fireworks banned

The epic fantasy tale follows the coming of age of two children, Lyra Belacqua and Will Parry, as they wander through a series of parallel universes.

In the story, human souls take animal forms known as 'daemons' said to represent their owner.

His Dark Materials was absolutely superb. A magnificent adaptation.

During her search for a kidnapped friend, Lyra uncovers a sinister plot involving stolen children and a mysterious phenomenon called Dust.

"She matters more than she can ever know."

This autumn, one girl will change worlds. #HisDarkMaterials starts tonight at 8pm on @BBCOne & @BBCiPlayer. pic.twitter.com/HutUQpDZVq

The drama, which debuted on BBC One at 8pm, thrilled many viewers, who took to Twitter to voice their delight at the adaptation.

so the first episode of #HisDarkMaterials was A.M.A.Z.I.N.G, I loved it, I adore the books and to see them brought to life in such a faithful manner is awesome, can't wait to see more!

#HisDarkMaterials is the single most important book I ever read. It meant so much to me at a time in my life when I needed it and I genuinely wish I’d had it as a youngster trying to make sense of the world. The BBC adaptation is beautiful thank you @PhilipPullman

One viewer said: "His Dark Materials was absolutely superb. A magnificent adaptation.

But as much as people loved the first episode, there were others who weren't so keen.

#HisDarkMaterials haven’t a clue what is going on! Totally lost! Sunday night tv shouldn’t be this complicated!! I’m out!!

On a not so fun note, His Dark Materials premiere was kinda awful. Dialogue is choppy, the pacing and world building feels incredibly off in hard-to-explain ways, and it all around just didn’t work well. I’m sure it finds its footing later on, but not a great first impression.

One viewer said: "On a not so fun note, His Dark Materials premiere was kinda awful.

"Dialogue is choppy, the pacing and world-building feels incredibly off in hard-to-explain ways, and it all around just didn't work well."

What did you think of His Dark Materials? Let us know what you think on our Facebook page @EntertainmentDailyFix.