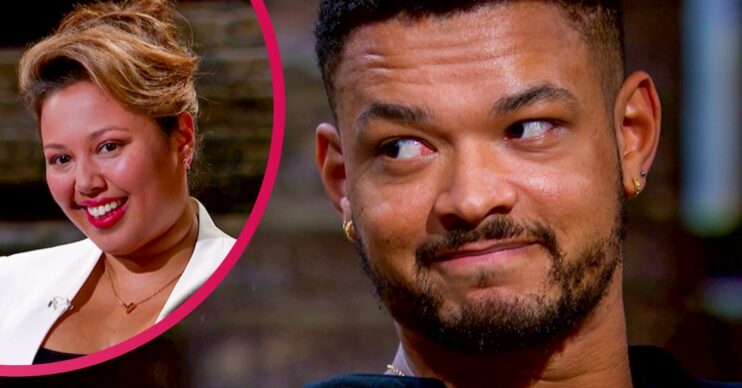 Will any of the Dragons invest this week?

Dragons’ Den continues on BBC One this week with episode five – and there’s an interesting bunch of pitches.

Five more budding entrepreneurs pitch their ideas to the multimillionaire Dragons who are willing to invest their own cash.

Here’s everything you need to know about the Dragons’ Den episode five pitches.

Read more: Dragons’ Den: How did new dragon Steven Bartlett drop out of uni and make a £100million fortune?

They’re the founders of the biggest escape rooms in Canterbury, and want to expand into a franchise.

The escape games are an “exciting, interactive adventure for groups or teams” who must work together against the clock.

The aim is to solve puzzles, find clues and crack codes to complete challenges in a themed room or online setting.

Teams between two and eight players have just one hour to complete the mission.

We’re having palpitations just imagining it!

The nine-game set-up includes the Jailbreak room, The Asylum, Raider of the Lost Tomb, Kidnapped, Missing, The Haunting, and Pirates of the Stormy Seas – as demonstrated on Dragons’ Den.

There are also online games.

Prices start from £25 per person and include a free digital photo of your team.

SmileTime is an “easy-to-use at home dental cosmetics”.

It’s one of the fastest growing oral cosmetics and at-home teeth whitening brands in the UK.

The business is very much cosmetic-based and NOT dentistry.

Read more: How can I apply to appear on Dragon’s Den?

Of course, Deborah can’t taste the snacks as she is vegan.

The crisp alternative Monarchs crisps are “100 per cent British cheddar”.

Pure Cheese Crisps are made entirely from tangy mature British Cheddar and organic spices, baked by hand in Warwickshire.

And there’s less than 2g of carbs per packet.

They’re not cheap though!

You can buy them for £18 for six packets!

What is a hard seltzer?

A hard seltzer – already a big hit in Canada and the US – is a type of highball drink containing seltzer (carbonated water), alcohol, and often fruit flavourings.

The all natural, award-winning British hard seltzer is low in calories and sugar.

Peter Jones describes it as “an alcoholic Berocca”.

Flavours include peach and raspberry, passionfruit and turmeric, lemon and lime.

A pair of music-lovers pitch an invention that allows just about anyone to make music.

It’s the first ball in the world to make music, they claim.

It’s a smart, musical instrument designed to be bounced.

It has a silicone outer, and a super strong protective core which makes it durable.

Dragons’ Den continues on Thursdays at 8pm on BBC One. All past episodes are on BBC iPlayer.