The ex Strictly Come Dancing contestant, 40, has told his Instagram followers about his new show for ITV, which launches next month.

Sharing a snap of himself alongside ITV newsreader Kylie Pentelow earlier today (February 19 2020), Dr Ranj wrote: "So here it is... BIG NEWS!"

So here it is... BIG NEWS! I have a brand new show coming out on @itv with the lovely @kyliepentelow! Dr Ranj #OnCall will premiere on Tuesday 3rd March 8pm on ITV1! Giving you all the health info & advice you need to know! I’m SOOOO excited... I can’t quite believe it! ❤️

"I have a brand new show coming out on @itv with the lovely @kyliepentelow!

"Giving you all the health info and advice you need to know! I'm SOOOO excited... I can't quite believe it!"

A number of Dr Ranj's famous pals rushed to congratulate him on the news. 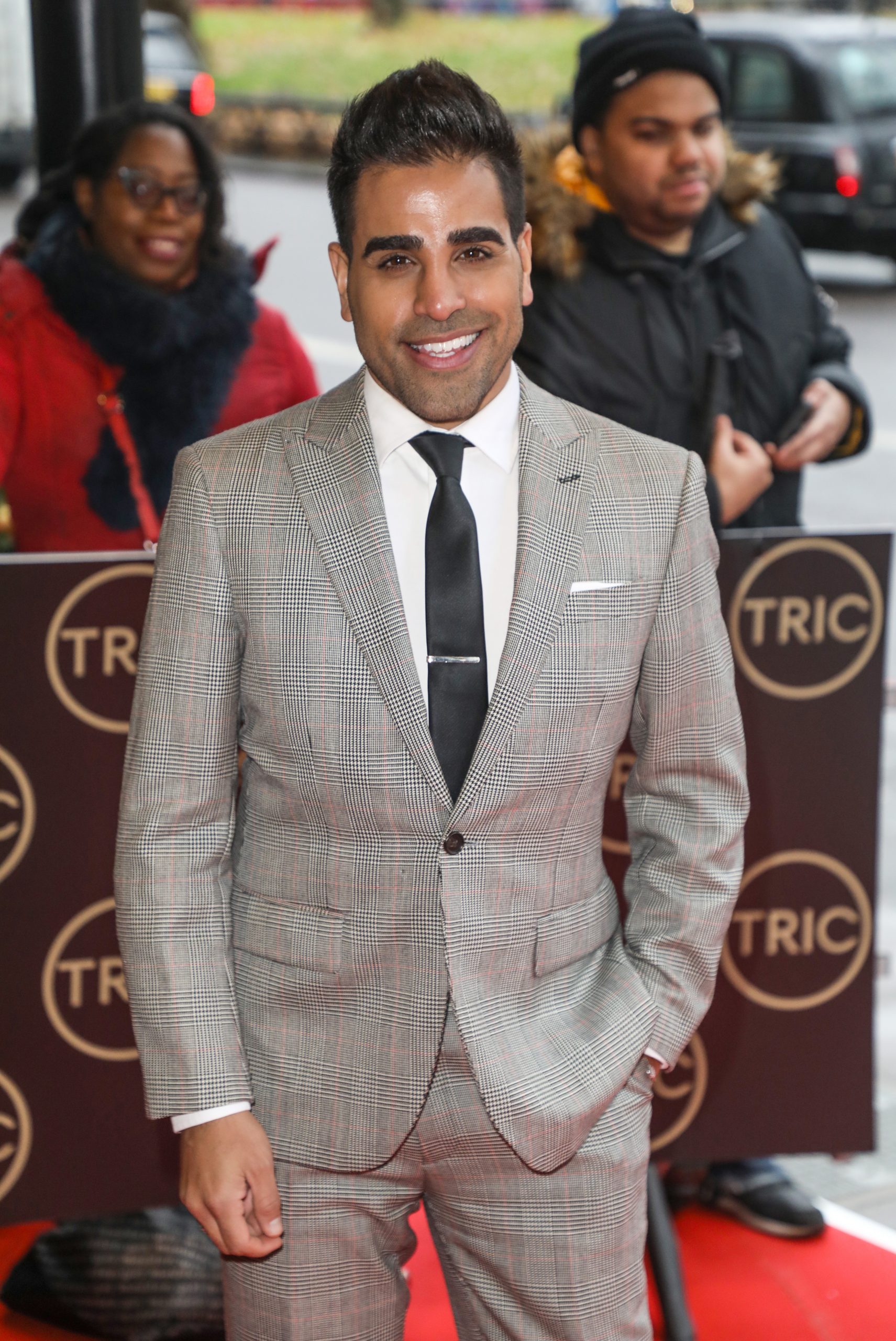 Strictly pro Johannes Radebe said: "Congrats Dr. You're one in a million."

Dr Ranj's devoted fans were also quick to comment on the exciting news, with one writing, "Brilliant news! Congratulations Ranj" while another said, "Well done bud! This is super exciting!" and a third put, "Amazing buddy congratulations! This is exactly what we need!"

I'm SOOOO excited... I can't quite believe it!

Dr Ranj is a regular on ITV daytime show This Morning, where he normally dishes out helpful medical advice and tips on health and safety issues.

Last year, a grateful mum on the programme became tearful as she credited him with saving her baby boy's life.

Jane, who spoke on the show via video link, revealed that it was Dr Ranj who gave her the advice she needed to save her son, Ezra, from choking.

She explained how, as the tot started to choke while eating his dinner, she suddenly remembered Dr Ranj's words.

"It popped into my head that I'd watched a segment a couple of years ago with yourselves and Dr Ranj saying what to do when a baby choked," she told Dr Ranj and hosts Phillip Schofield and Holly Willoughby. 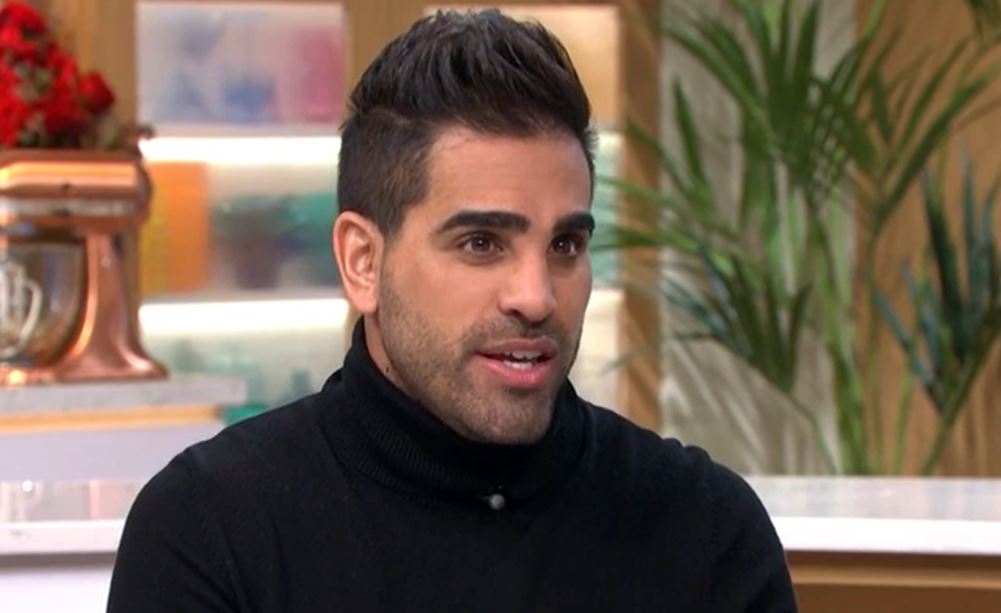 Dr Ranj is a regular on This Morning (Credit: ITV)

"So I put him on my knee face down and did five back thrusts and, when they didn't work, I turned him over on his front.

"The very first chest thrust that I did, it released what was choking him."

Dr Ranj is best known for his medical advice, but he's also previously been open about his own struggles.

Last summer, he admitted considering taking his own life as he struggled to come to terms with the fact he is gay.

Are you looking forward to Dr Ranj's new show? Leave us a comment on our Facebook page @EntertainmentDailyFix and let us know what you think.