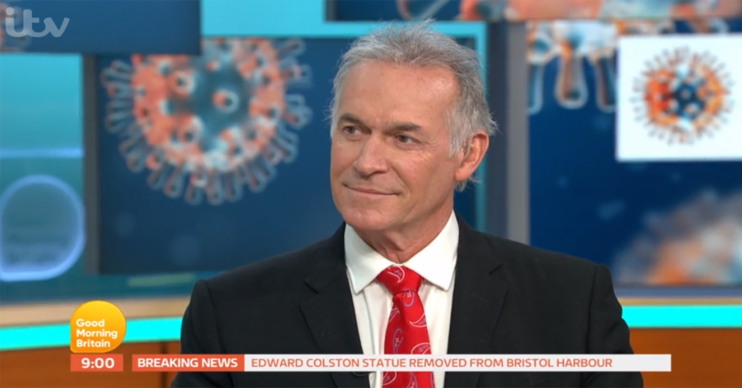 A second wave has been predicted by experts

Dr Hilary Jones has warned if a second coronavirus wave is going to happen it will happen in the next two weeks.

There have been warnings that a second wave could happen as lockdown restrictions continue to be eased.

During Thursday’s Good Morning Britain, Dr Hilary said he thinks if there’s going to be a second wave it will be “less significant”.

He said: “If we do see one I think it will be a less significant than the first, however, let’s hope we don’t have one at all.”

Host Lorraine Kelly asked: “If that was going to happen when would that show itself do you think?”

Dr Hilary replied: “In the next two weeks.”

Lockdown restrictions are continuing to ease across the country with some children returning to school.

Meanwhile, some shops are expected to begin reopening from June 15.

If we do see one I think it will be a less significant than the first.

He said: “There are too many people, particularly those who live by themselves, who are lonely and struggling with being unable to see friends and family.

“From this weekend, we will allow single adult households, living alone, or single parents with children under 18, to form a support bubble with one other household.”

He said: “Grandparents who are living together, they can’t as there’s two of them.

Meanwhile, he added: “Couples who’ve been living apart can go and have sex in their support bubbles.”

What do you think of the latest lockdown measures? Visit our Facebook page @EntertainmentDailyFix and let us know.